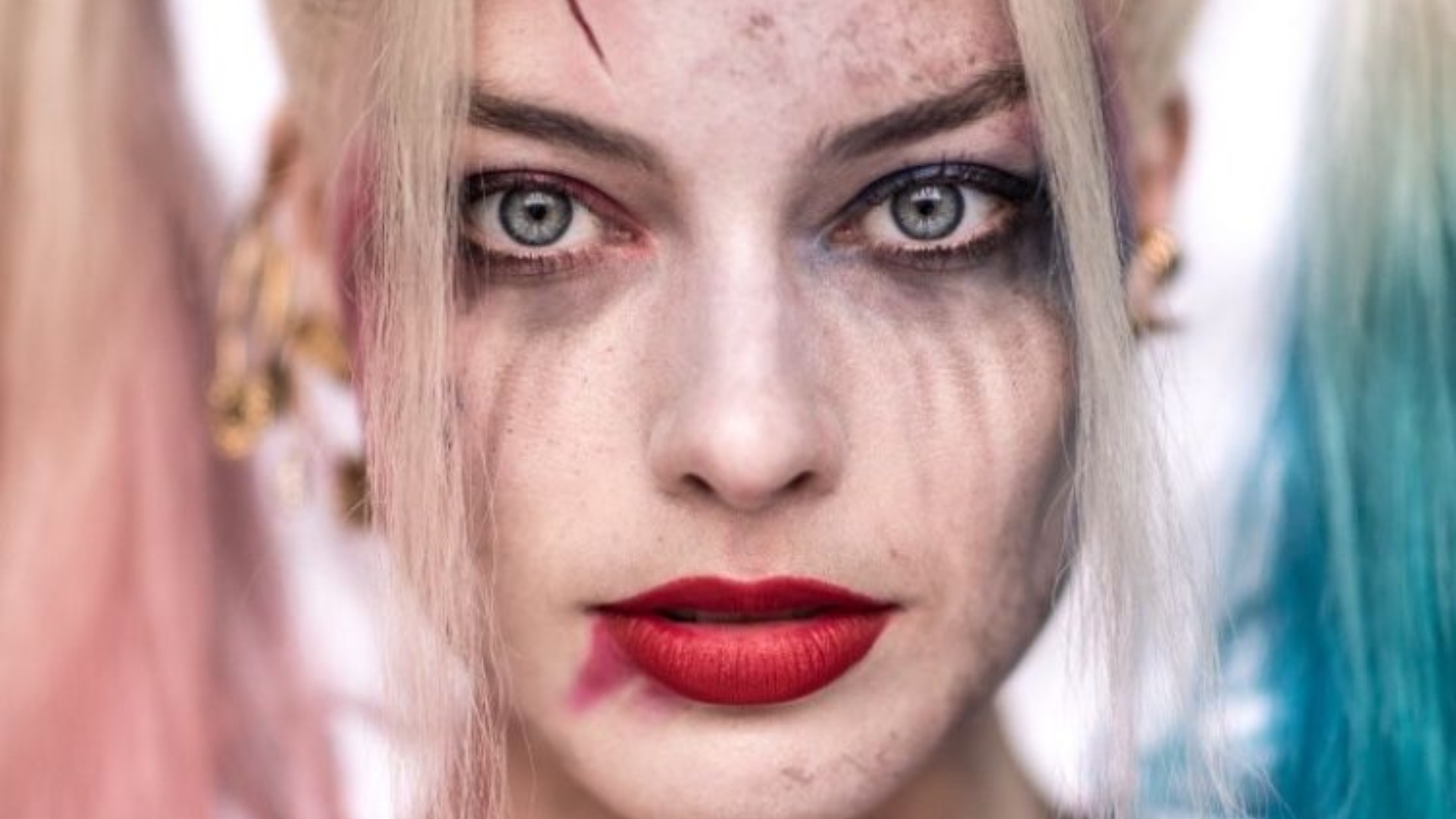 Although Harley Quinn (Margot Robbie) was a fairly divisive character in 2016's Suicide Squad, she was easily the film’s best character! And we weren’t the only ones who noticed, as Warner Bros. currently has several movies about Harley in development. Robbie mentioned during her interviews to promote the home release of Terminal that that one of them, Birds of Prey, is making good progress. 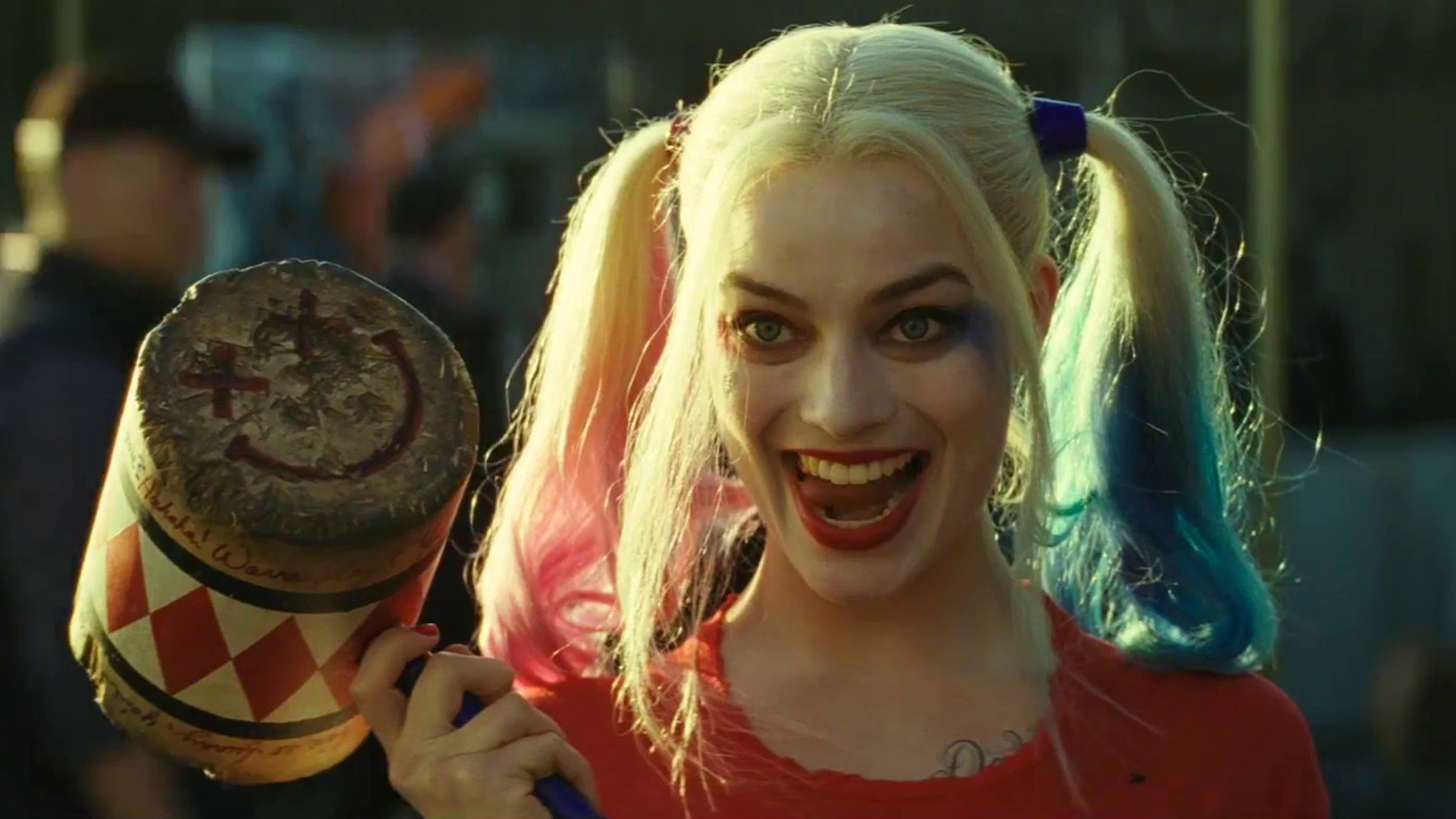 According to the actress, Cathy Yan is operating on a much slimmer budget than her fellow superhero flick directors, which may not be a problem when you consider the disappointing performance of certain big-budget DCEU flicks. It appears that the Joker prequel starring Joaquin Phoenix is going in the same direction with just a $55 million budget.

It appears that Warner Bros learned its lesson after Suicide Squad. As she hinted in May, Robbie revealed that Birds of Prey will be more adult-oriented, even to the point that it will be rated R. But you never know – there’s still a chance that the rating will change.

The actress also spoke about the cast, although she’s the only actor to sign on so far. She noted that the cast will reflect the real world, which we took to mean that it will be ethnically diverse. We should mention here that Yan is the first Asian woman to ever direct a superhero movie.

And finally, Robbie confirmed the rumors that shooting for Birds of Prey will begin in January 2019.

Rumor has it that Batgirl, Canary, and Huntress will appear onscreen with Harley, but it’s most likely that we’ll have to wait a while to have this confirmed. 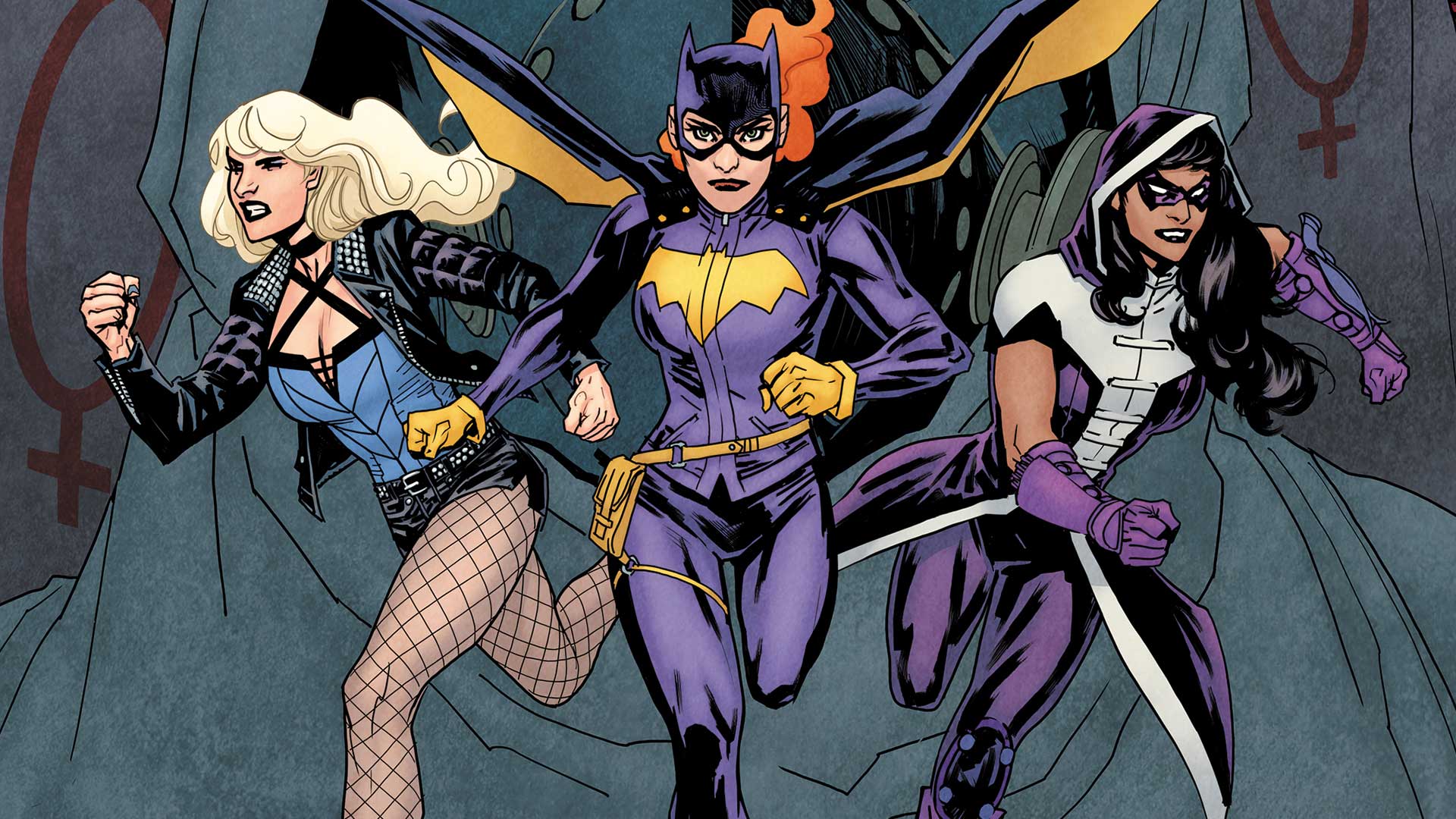 Margot Robbie is also set to appear in the Suicide Squad sequel, Gotham City Sirens, and a Joker/Harley Quinn project. 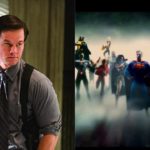 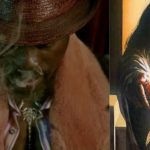 Djimon Hounsou to Play The Wizard in Shazam!