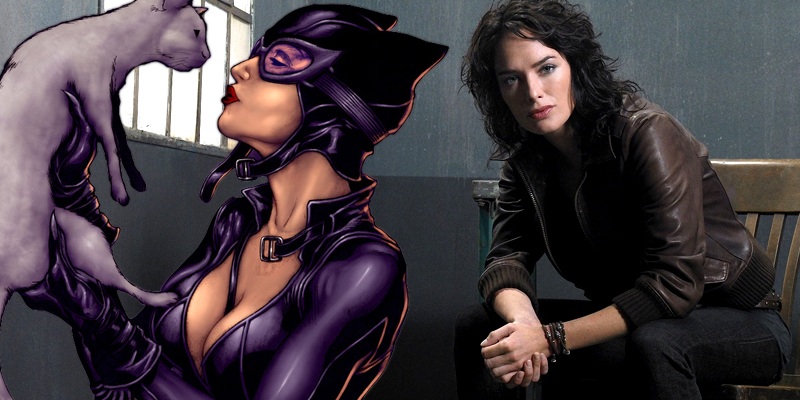 A couple of months ago, we learned that David Ayer would helm another DC Extended Universe installment titled Gotham City Sirens.  The movie will feature three iconic DC Comic supervillains in lead roles: Harley Quinn, Catwoman, and Poison Ivy. We knew that Margot Robbie would reprise her Suicide Squad role in the movie, but we didn’t know who would portray the other two characters – until now.

A number of actresses recently expressed interest in playing Catwoman, including Anne Hathaway, Sienna Miller, Nina Dobrev, and Haley Bennett. Most recently, Lena Headey, best-known for her roles in Game of Thrones, 300, and Dredd, has apparently put her name forward for the role.

A fan recently asked the English actress on Twitter why she isn't playing Catwoman yet. Her response:

Why the fuck am I not?

Why the fuck am I not https://t.co/h18ntWykyr

Considering the fact that the current Batman (Ben Affleck), is in his mid-40s, it would make sense to have a 43-year-old actress play Catwoman. After all, Bruce Wayne and Selina Kyle belong to the same age group. And Headey seems talented enough to pull off the badass supervillain.

Whether she wins the role remains to be seen, but it looks as though Joe Manganiello isn't letting go of Deathstroke! It was confirmed last September that the actor would portray the character in The Batman. Recent events, such as Affleck's departure as the movie's director and Manganiello’s negotiations about joining the Rampage movie, made it look like his role was up in the air. 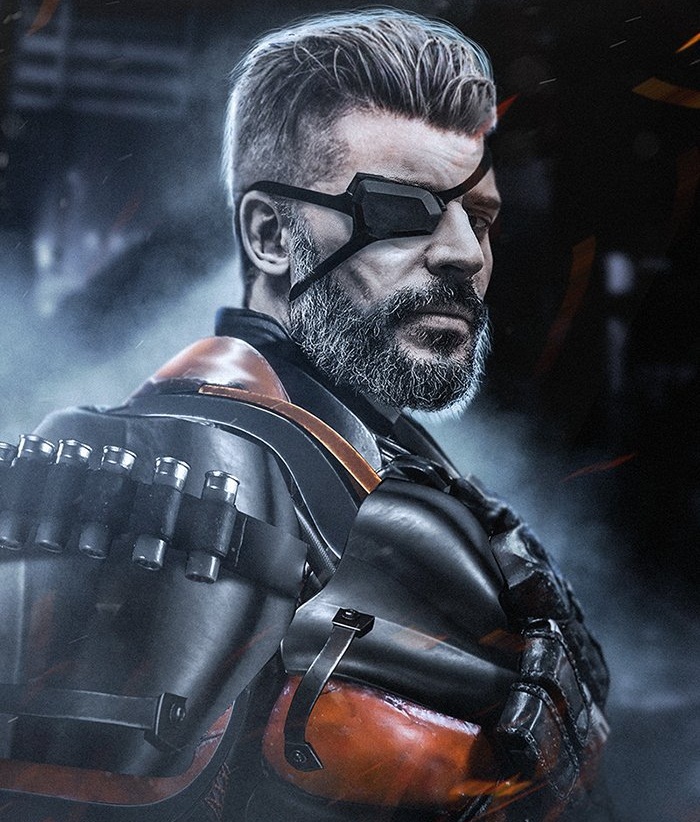 However, in a recent interview on the Dragon Talk podcast (via Comic Book Movie), the 40-year-old actor made it clear that he’s still committed to playing the world's greatest assassin. Claiming that he’s the kind of person who likes to start preparing way ahead of time, Manganiello added:

So I've read almost all the comic books involving him (Deathstroke). Just to get the information out of them. Some of them are useful. Some of them are not going to be useful. Because ultimately the script"”that's my text. I have to play that.

And that's not all! He’s also started sword training!

I started katana training recently. Like live sword training, and I started meeting with various martial arts teachers and discussing with them.

Head over to Dungeons & Dragons to listen to Manganiello's full interview.

Do you want to see Lena Headey as Catwoman in Gotham City Sirens? Are you glad that Joe Manganiello isn’t leaving The Batman's Deathstroke role? Share via comments, and stay tuned for the latest updates!