Suicide Squad 2: King Arthur Director Thinks He "Could Do a Good Job"! 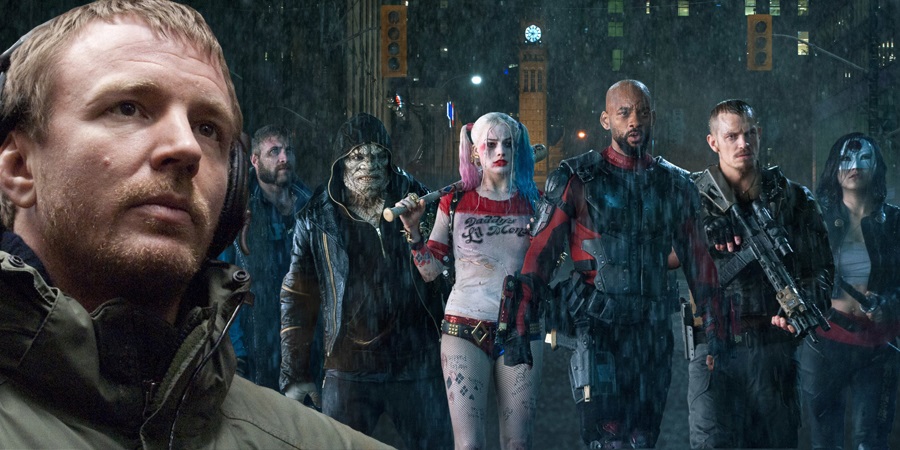 It was severely panned by the critics, but Suicide Squad eventually grossed more than enough money to secure a sequel. Since David Ayer has taken the helm of Gotham City Sirens, Warner Bros. is looking for a suitable candidate to direct the sequel. Now, one director says that he has what it takes to make an impressive Suicide Squad 2.

English filmmaker Guy Ritchie recently turned up on Variety's Playback Podcast to promote his latest movie, King Arthur: Legend of the Sword, which hits theaters next week. At one point during the interview, he revealed his interest in Suicide Squad 2:

I quite fancy doing Suicide Squad 2, because I thought I could do a good job with it. I can't do it because I'm doing something else. But I've felt I could really do something with that. 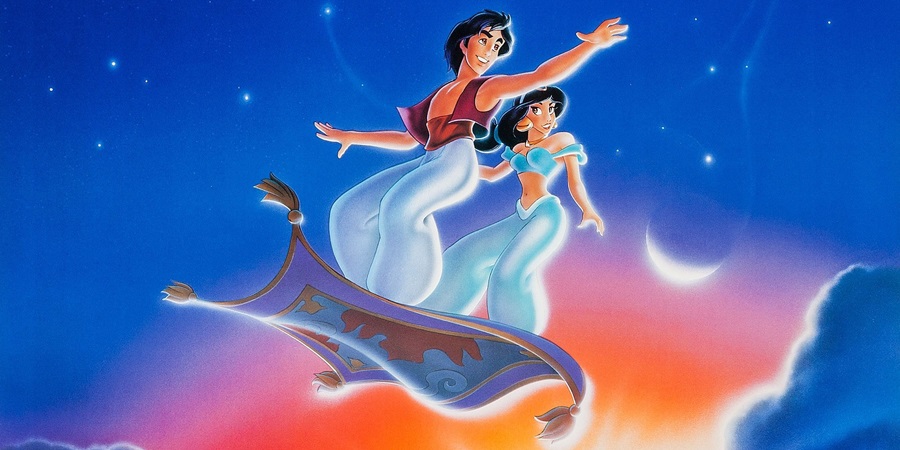 In case you were wondering, Ritchie "can't do" the DC Extended Universe installment because Walt Disney Studios has tapped him to direct a live-action adaptation of Aladdin. That movie is courting Will Smith (Suicide Squad Deadshot) to play Genie.

Most of Guy Ritchie's movies have fared well with critics, and both of his Sherlock Holmes movies surpassed the $500 million milestone at the worldwide box office. So there's no doubt that he would have been a solid choice for the second outing of the Worst Heroes Ever.

The last we heard, the shortlist of potential Suicide Squad directors included Mel Gibson (Hacksaw Ridge), Ruben Fleischer (Zombieland), Jonathan Levine (The Night Before), Daniel Espinosa (Safe House), and Jaume Collet-Serra (The Shallows). However, they were reportedly "focusing on nailing down a story" before they hired a director. Adam Cozad, who co-wrote The Legend of Tarzan,  is penning the script.

Do you think Guy Ritchie would have been the perfect director for Suicide Squad 2? Share via comments! 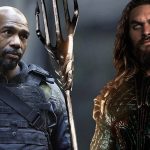 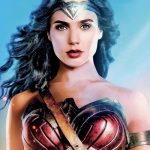