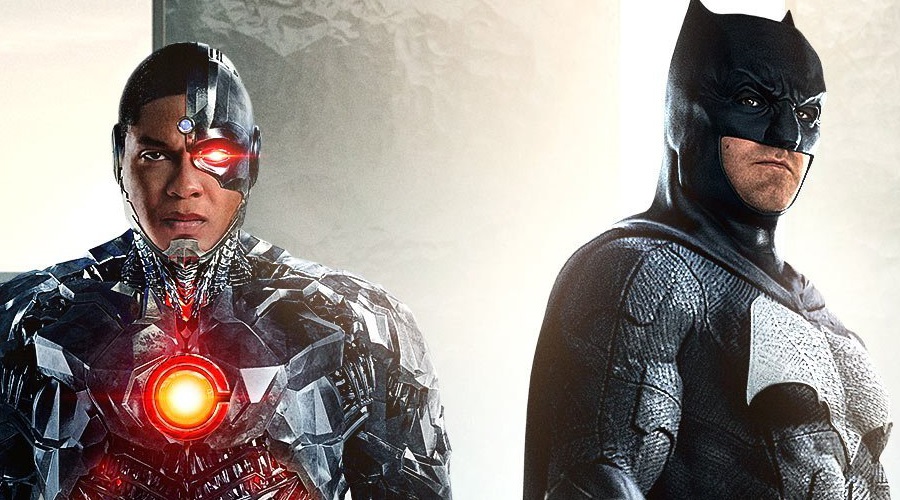 The latest issue of Geek Magazine is loaded with new information on Justice League. We already shared tidbits on Batman and Steppenwolf, and now we want to tell you about comments from cast members about the movie's tone and the negativity that developed when Zack Snyder stepped down as director.

Ben Affleck, who will return as the Caped Crusader, pointed out during his interview that the November 17 release has a different tone from that of last year's Batman v Superman: Dawn of Justice. While that movie was dark and gritty, the new installment will have a more light, humorous feel (via ScreenRant):

Justice League is a big change tonally, because you now have the personalities of all these different characters coming together, and it gives you a chance to infuse a lot of humor into the scenes. For Bruce, he's having to open up and play well with others, because he knows he needs them. So, while he doesn't lose sight of how serious the threat is, he's humanized by the Flash's earnestness, Diana's warmth, and even Aquaman's needling.

The superhero team’s goal is as profound as saving the world from an alien invasion, but Affleck believes that there's still plenty of room for humor. Some of the characters are quite experienced, and others are pretty naive, but they all attempt to work together. This results in "a lot of laughter" and "playful banter" that the actor believes will be well-received by the audience.

Justice League’s lighter tone has been mentioned all along, but some people believe that it’s a product of the transition that became necessary when director Zack Snyder left and Joss Whedon stepped in. Recent rumors have highlighted the significance of Whedon's contributions to the reshoots and other post-production chores. 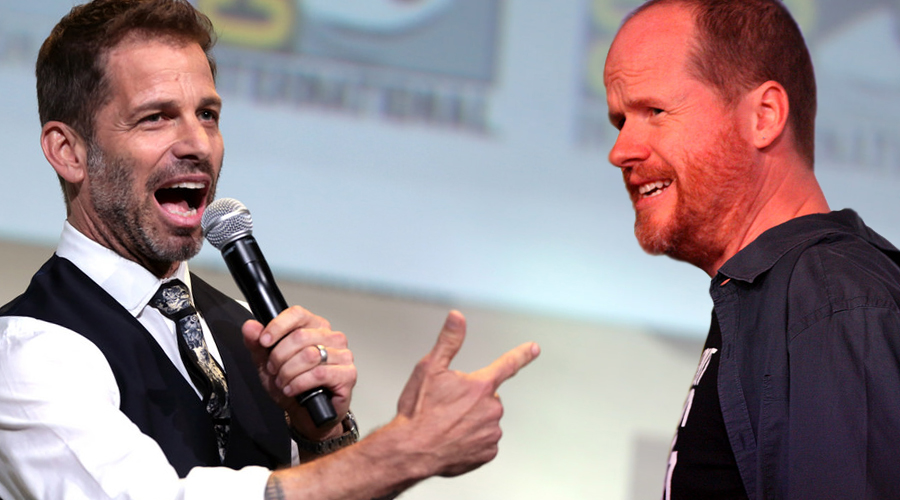 During his interview, Ray Fisher (Cyborg), shared that although they’re "two very different people", the directors were actually both working toward the same goal, which was to "tell the best possible story for these characters and get them launched off into a really great direction (via ScreenRant)."

So what I think Joss has come in and done is that he's found really good ways to bond the team, he's found good ways to bond them organically, so it sets them up to really go anywhere in the future. While it's a different directing style, the fact that Zack had handed the [reins] to [Whedon] is, like, “You just have to trust the process”. While there wasn't a lot of time to build that rapport that you would normally have with a director, at the end of the day, it's about making sure that the fans have the best possible experience that we can possibly give them. So for all the rumor mill stuff, listen. I think there's a lot of needless negativity that I'm personally dedicating myself to not becoming a part of.

It remains to be seen whether Justice League will eventually manage to leave behind the negativity and attain glory, as Wonder Woman did earlier in the summer. And if it succeeds, hardly anyone will pay attention to such rumors next time around. 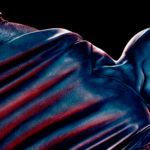 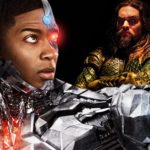 Ray Fisher Discusses Cyborg's Struggles and What He Has in Common with Aquaman!