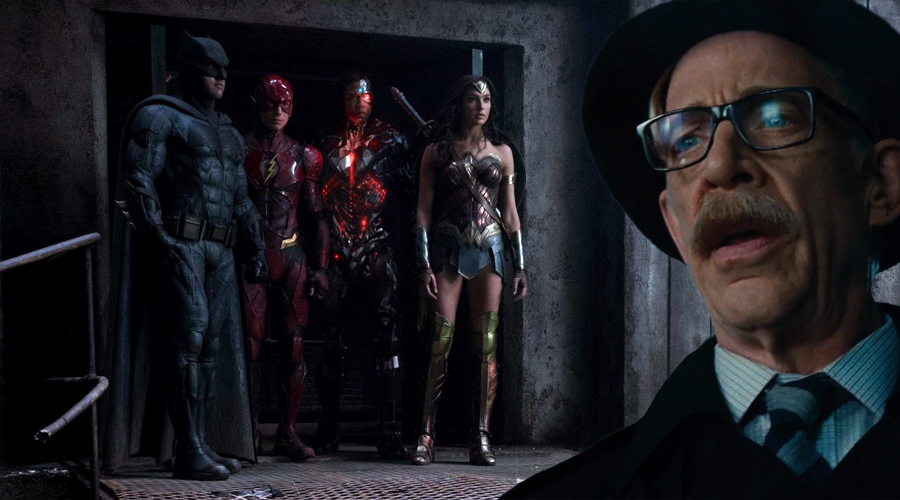 Justice League rolls into theaters in less than a month, but one of its cast members recently let it slip that a sequel is already in the works.

When Warner Bros. announced the timeline for their nascent DC Comics-based shared universe in 2014, the second Justice League movie was slated to release in summer 2019. But in 2016, we learned that the studio had pushed it back to make room for The Batman.

We haven't heard anything about the sequel since then, so we came to the conclusion that its fate rested on how the November 17 release performs. That may still be the case, but it appears that the studio is optimistic about doing it.

During a recent interview with Total Film Magazine (via CosmicBookNews), JK Simmons mentioned that screenwriters have already begun to work on the Justice League sequel's script, and added the following about his character, Commissioner Jim Gordon:

Simmons’ words may ease fans’ concern about the future of the unofficially labeled DC Extended Universe, but it might be wise to take that original release date with a grain of salt.

Of course, the studio might fast-track the movie’s development if the first installment wins over critics and fans. But considering all of the other projects in development and the stars’ busy schedules, we still don't see the sequel making it into theaters much before the latter half of 2020. 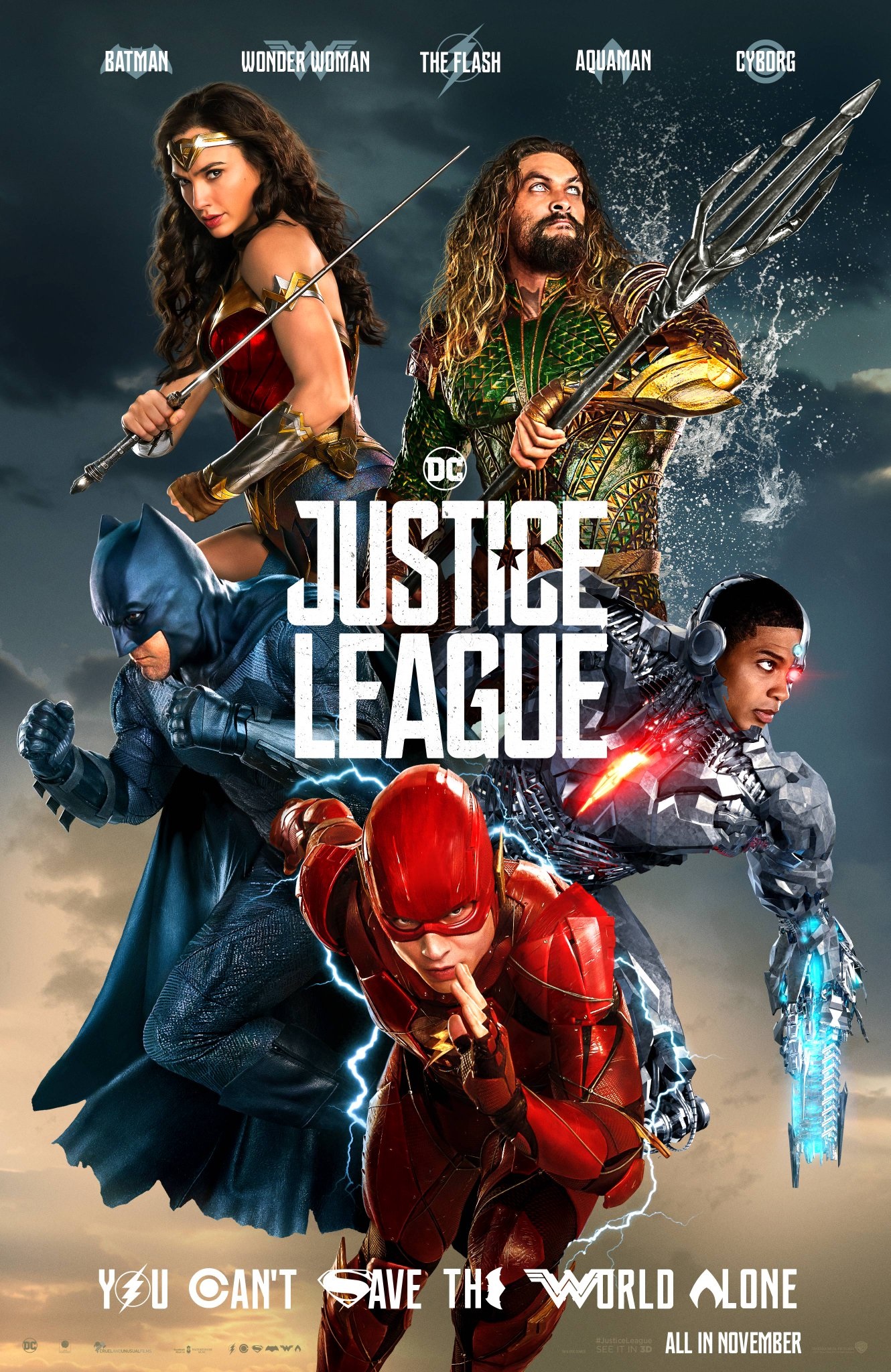 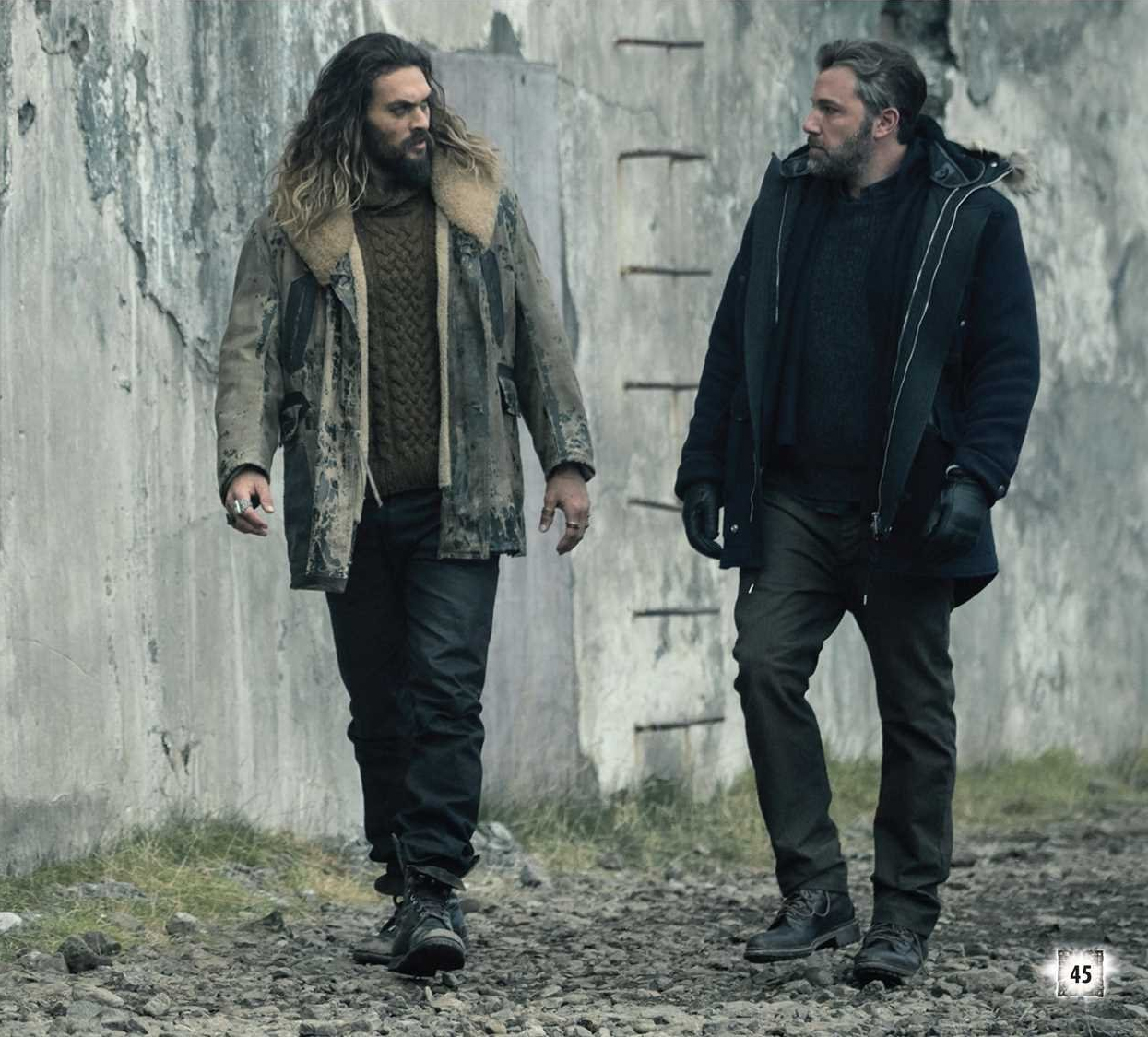 Share your thoughts on J.K. Simmons' remarks about the Justice League sequel, and stay tuned for more updates! 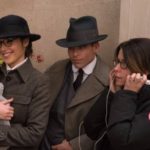 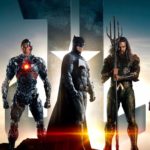