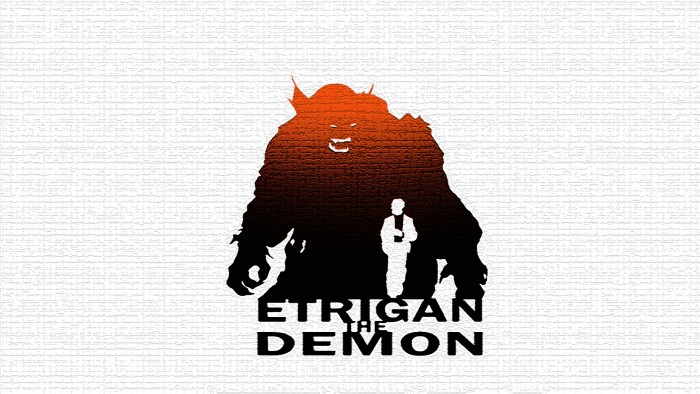 Justice League Dark is the other great superhero team from DC and, even more importantly (for some of us) it is also one of Guillermo del Toro's future projects. You know the director, the one that has brought us the awesome Blade II, as well as the Hellboy movies (a character who deserves a suitable ending with a trilogy finale).

But del Toro isn't known just for these movies, but also for his creative (even if, at times, twisted) imagination - from Pan's Labyrinth to Pacific Rim, he has brought us some of the most amazing and terrifying creatures we have seen on film (and we do believe that The Hobbit movies should have been made by him).

And this brings us to Justice League Dark, which deals with fantastic creatures and magic.

Although it isn't certain that Justice League Dark will be in any way connected to the DC universe created with Man of Steel, the rumor is that a certain character from Suicide Squad will also pop up in Guillermo's movie (as said in here).

What about the other characters? Well, just a couple of days ago, Latino Review came up with a scoop which names the 4 main heroes: John Constantine (the same character played by Keanu Reeves and who has its own TV series now), Zatanna (one of the most powerful sorceresses in the DC comic book universe), Deadman/Boston Brand (a character who is literally a ghost) and Jason Blood (a magic expert with various hand to hand combat skills and who can transform in the powerful demon Etrigan). 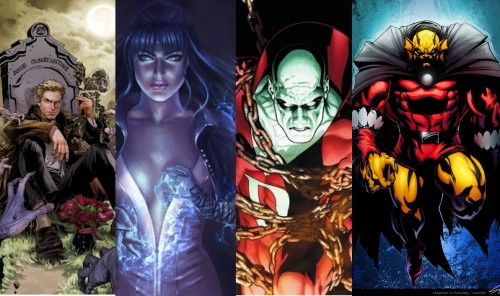 Notice that only Deadman is mentioned by both of his alter-egos, which means that Justice League Dark could provide an origin story for this character.

So even if Deadman doesn't get an origin story in this movie, it can be said still that magic will have one for the newly formed DCCU. 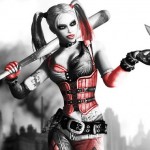 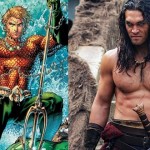