Justice League: BTS Look at [Spoiler] from the Credits Scene! 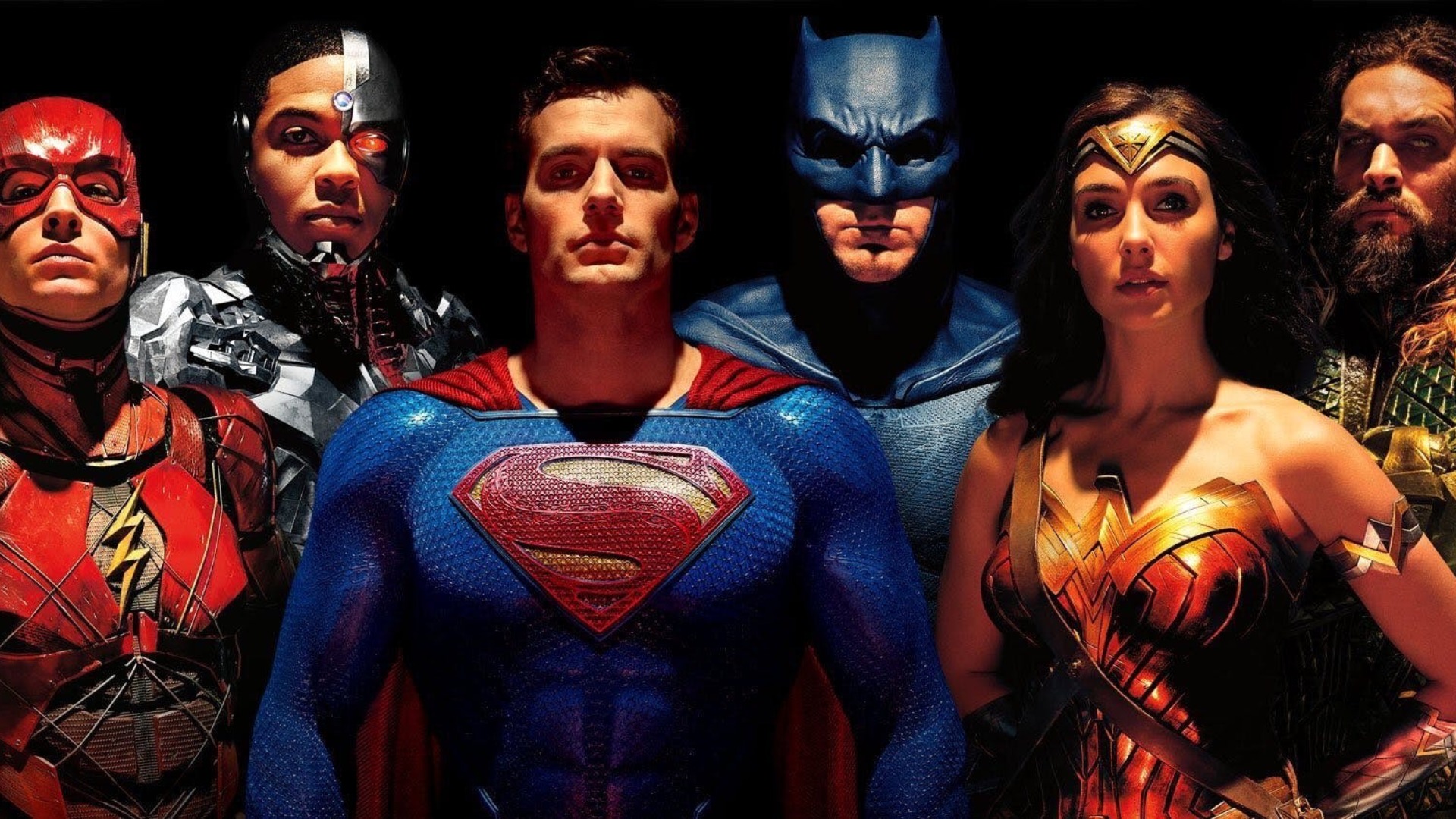 It may not be the box office hit that everyone expected, but Justice League is still one more step in the right direction for the DC Extended Universe. Most fans agree that this movie’s version of Superman should have been with us from the start, and a bit of comedy never hurts anybody.

But apparently we can all agree that the credits scene presents a number of interesting opportunities. Want to know more? Read on, but if you haven't seen Justice League, be warned that a huge spoiler awaits! 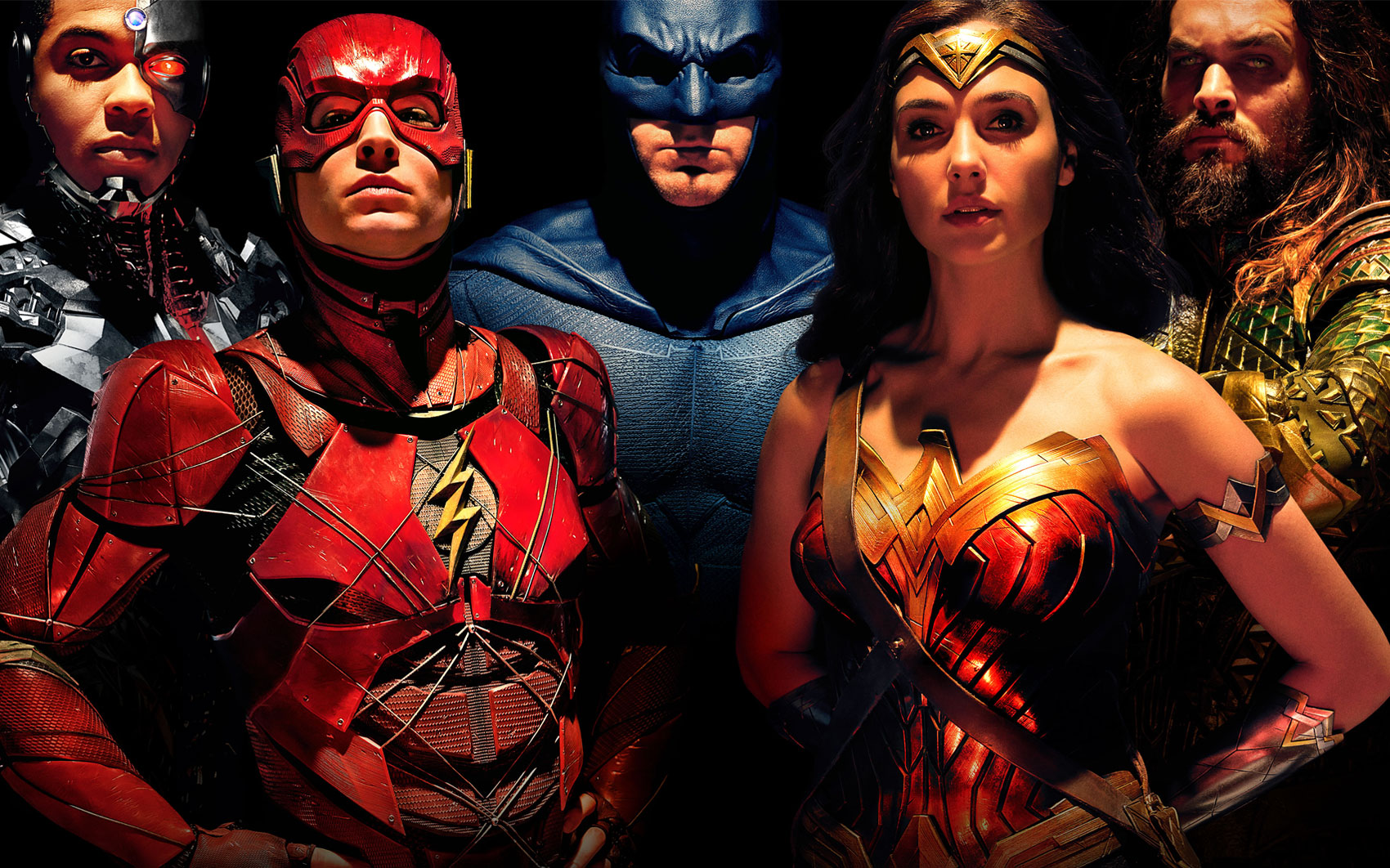 The final credits scene has Flash and Superman racing again, but it’s the first that sets up future DCEU movies. Fans were surprised to see the return of Lex Luthor, but they were even more surprised when it was revealed that his companion was Deathstroke.

Portrayed by Joe Manganiello, the villain seems to be working with Luthor now, although previous rumors said that he'd be the Batman reboot’s main antagonist. Slade Wilson now has his own solo movie in the works, so we assume that this scene lays the foundation for an Injustice League (which may or may not see the light of day, given how the previous all-villains movie turned out).

Leaving the character’s future aside, the Heroic Gateway Instagram page shared a new behind-the-scenes photo of Deathstroke. As we did when we saw Justice League, we believe that Zack Snyder nailed the look of the character: 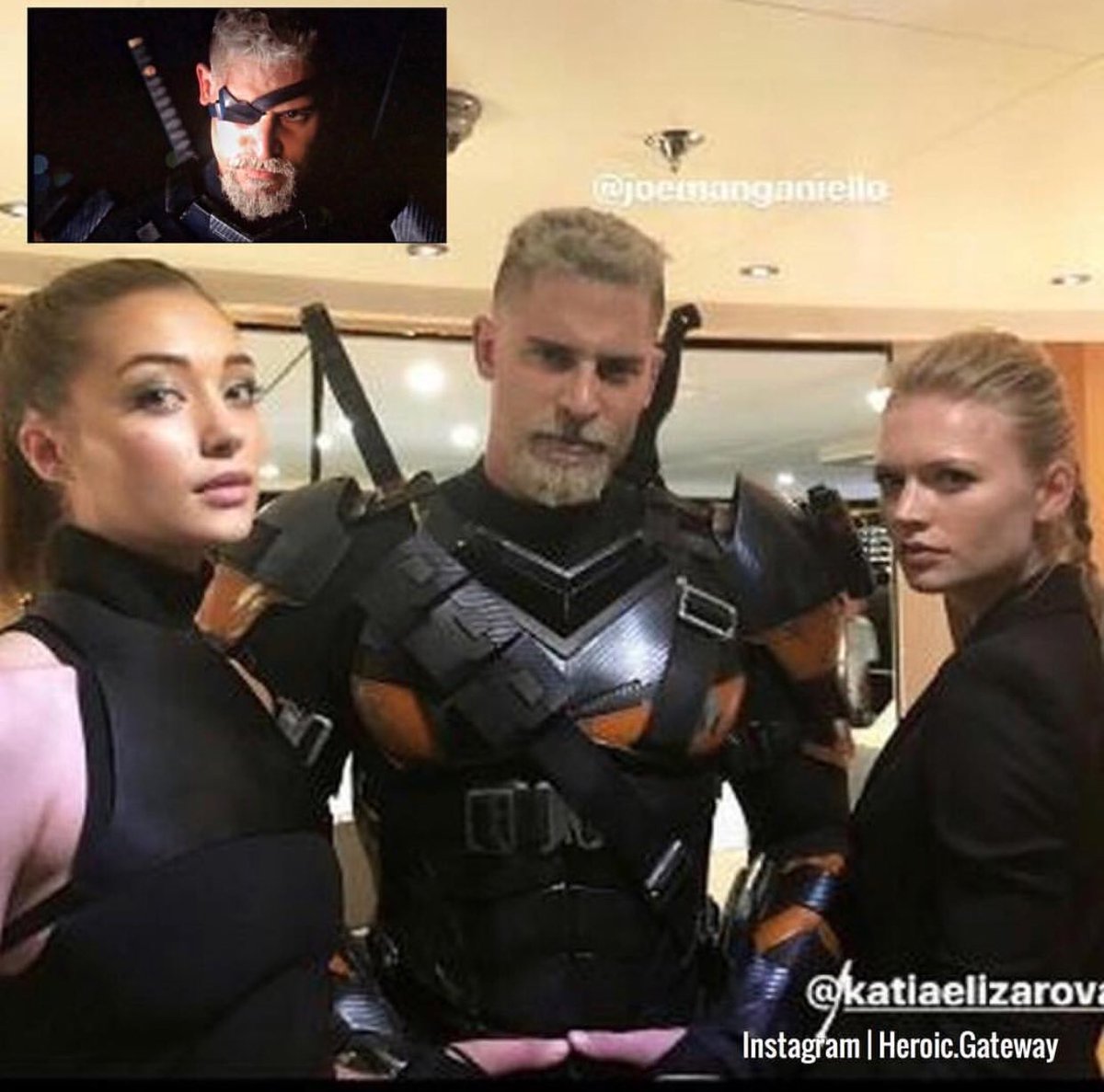 Whatever the future may hold for the DC Extended Universe, we can safely say that most (if not all) of the stars are perfect for their roles. 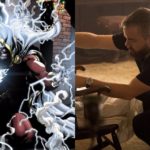 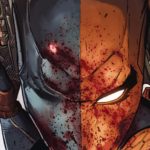