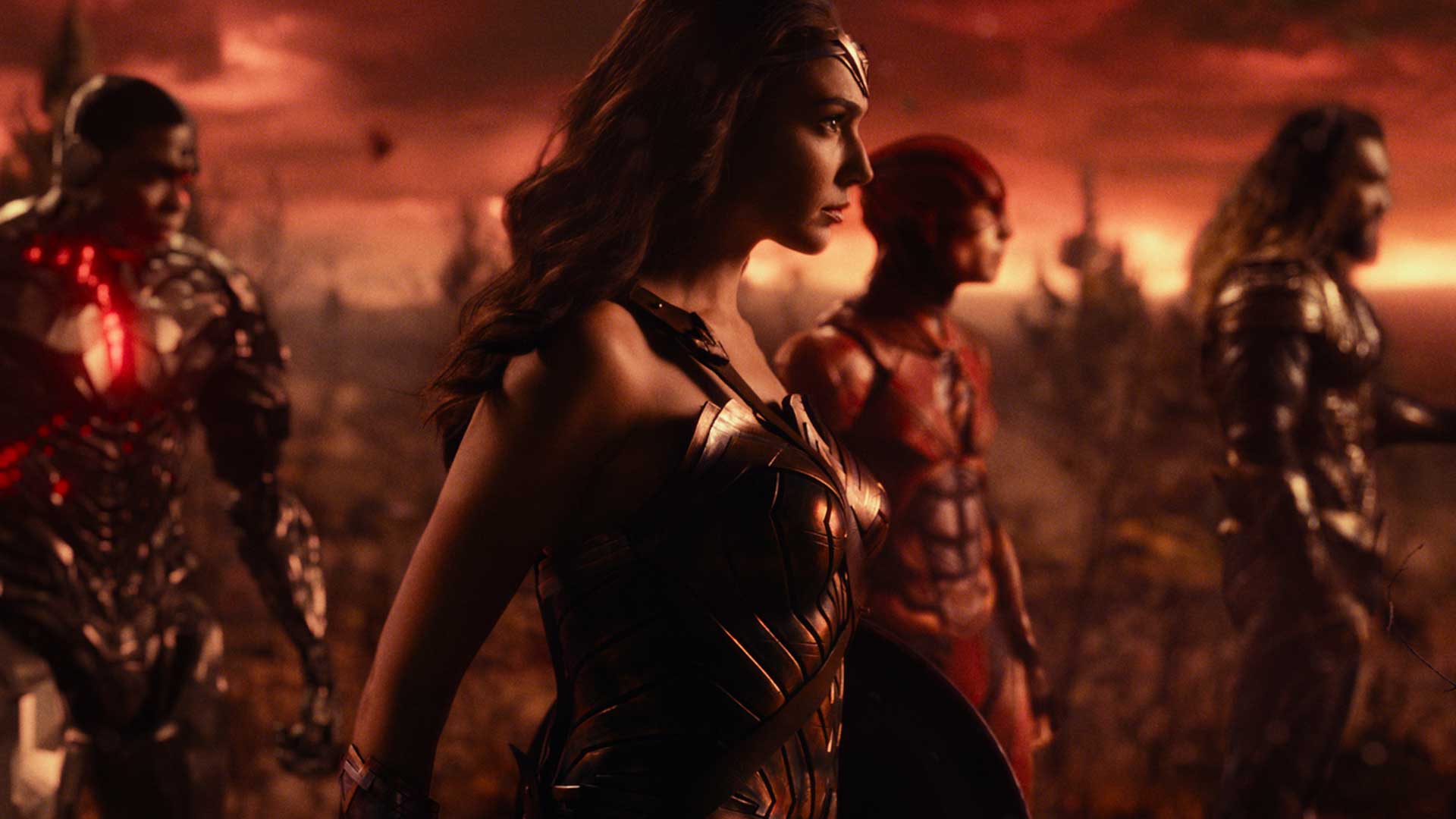 In 2017, Wonder Woman proved that Warner Bros. had the ability to make an excellent superhero movie that didn’t involve Batman. However, Justice League then failed to meet the expectations of both critics and audience. Although critics didn't dislike it to the extent that they disliked other DCEU movies, the numbers showed that the majority of moviegoers were tired of this type of messy production.

Justice League’s production was messy indeed. Zack Snyder was forced to step down as director. His replacement, Joss Whedon, reshot major portions of the film. Once the film was in theaters, the hardcore fan base united to demand a Justice League Snyder cut, even as there was no evidence that such a cut existed. The group went to great lengths, including staging peaceful protests outside Warner Bros. headquarters, circulating online petitions, and setting up websites dedicated to the cause. 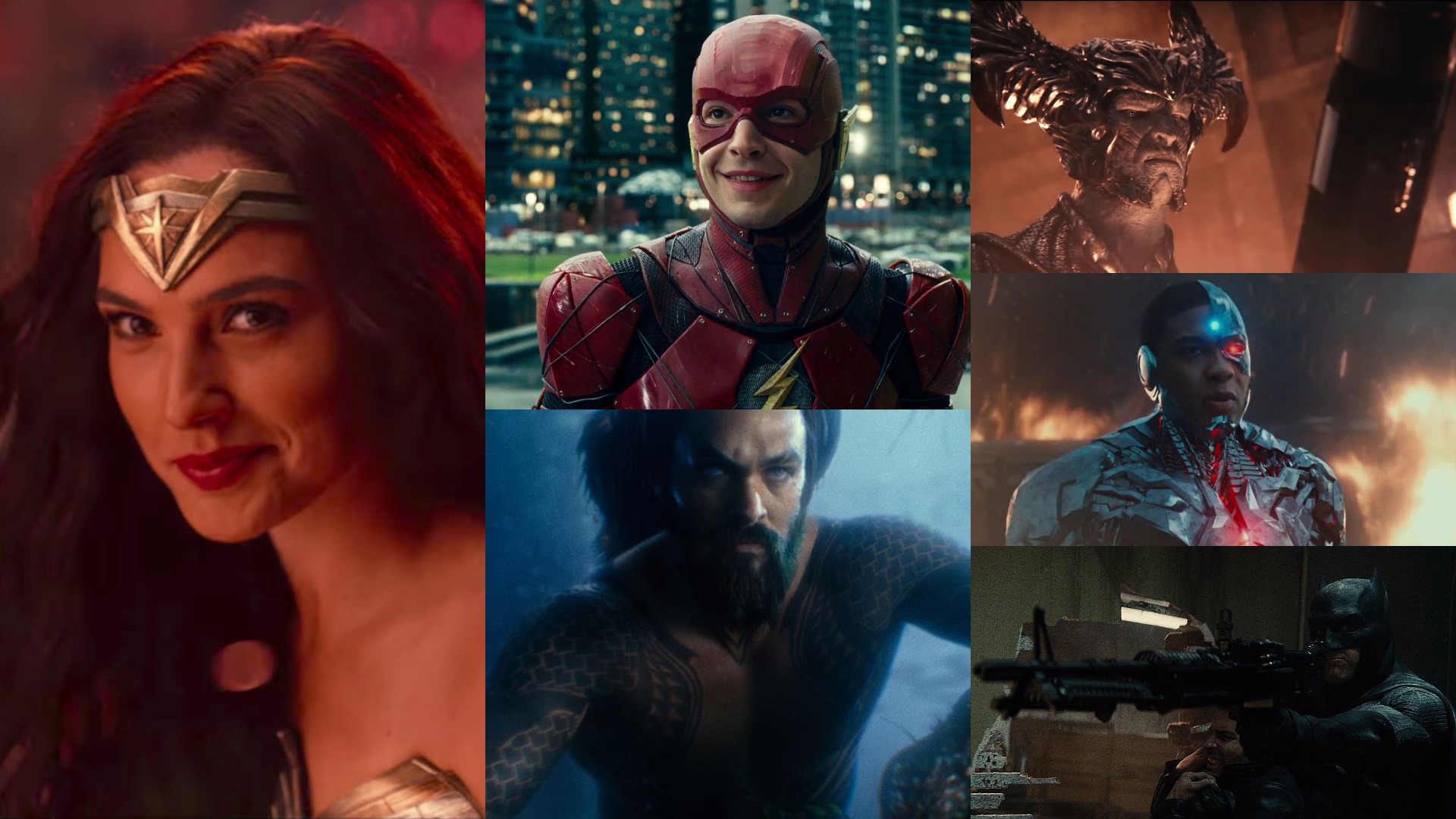 Justice League will be available for digital download on January 30, 2018. Of course, no mention has been made of an extended cut or Snyder cut. But Walmart promotional preorder photos for the Blu-ray version indicated that it would include a bonus scene. That’s it: just one scene. 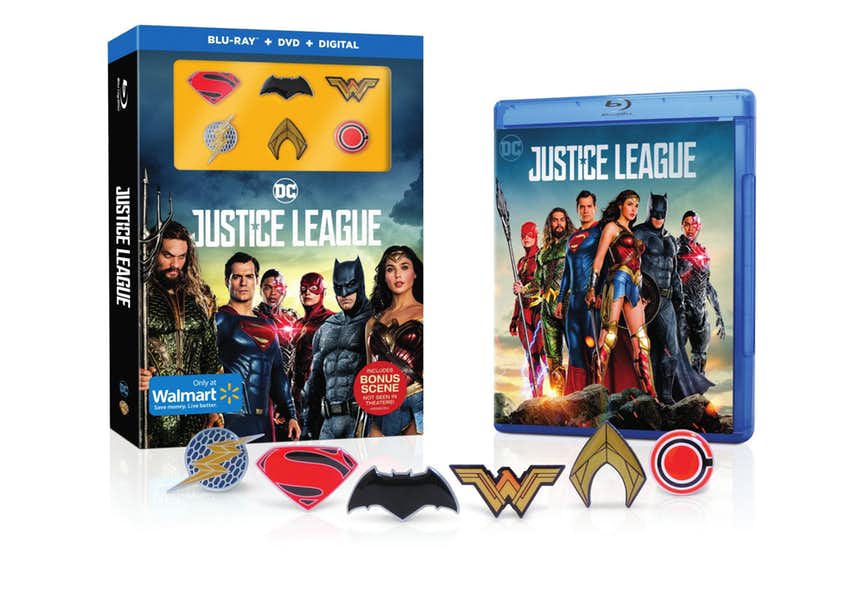 Justice League Blu-ray will include one bonus scene (via CBR)

With just a single bonus scene, we really can’t expect to see the story improve, which reminds us of Batman v Superman: Dawn of Justice. The Wonder Woman Blu-ray also offered one scene, Etta's Mission. If that’s indeed the case, that one scene isn’t going to improve reaction to the movie.

At this point, no announcement has been made in regard to a Justice League sequel. But rumor has it that Flashpoint might qualify as both sequel and shared universe reboot. 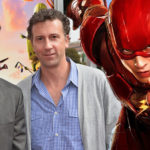 Spider-Man: Homecoming Scribes in Talks to Direct Flashpoint!
Next Post 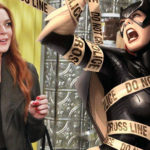 Lindsay Lohan: Past Shouldn’t Keep Her from Playing Batgirl!