Joaquin Phoenix's Joker Is Back At The Subway Station In New Set Videos! 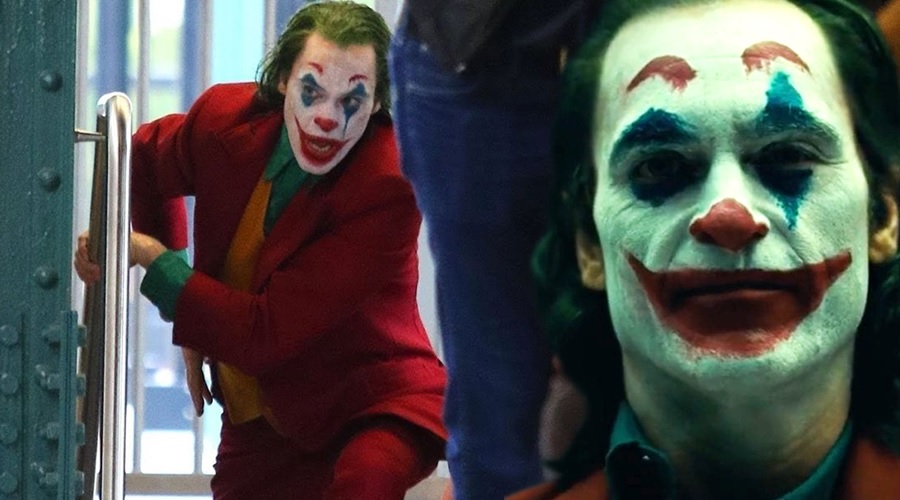 A couple of new videos shot from the set of Joker have arrived, showing the filming of more sequences at a New York City subway station.

Few weeks ago, we came across a Joker set video where we saw Joaquin Phoenix's Clown Prince of Crime smoothly exiting a train as a bunch of people donning clown masks attack civilians at a subway station. Later, Phoenix was caught without the clown makeup filming a scene at a doughnut shop with Deadpool 2 star Zazie Beetz, who portrays Sophie Dumond in the October 4, 2019 release.

However, the more recent set videos find the three-time Academy Award nominee back at the subway station. In one of these leaked clips, we see him hastily boarding a train as a couple of Gotham City Police detectives try to hunt him down. One of these cops is being portrayed by The Night Of star Bill Camp, whose name was included in the official cast list published by Warner Bros. last month. Here's the set video for you!

The other set video shows Phoenix casually smoking a cigarette as he leaves the subway station. We see him walking by a bunch of cops who are headed in the opposite direction, apparently in pursuit of someone. Check it out below!

These sequences from the subway station are no doubt exhilarating, but they don't actually spoil Joker. We can only sense that Phoenix's character is somehow behind all these chaos. But it's still unclear how that affects the Todd Phillips flick's plot.

"Joker" centers around the iconic arch nemesis and is an original, standalone story not seen before on the big screen.  Phillips' exploration of Arthur Fleck (Phoenix), a man disregarded by society, is not only a gritty character study, but also a broader cautionary tale.

What are your thoughts on the two new Joker set videos? Share via comments and stay tuned for the latest updates! 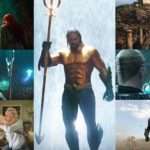 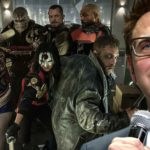 James Gunn To Make A Comeback With Suicide Squad 2!