Doomsday Lives in the DCEU! 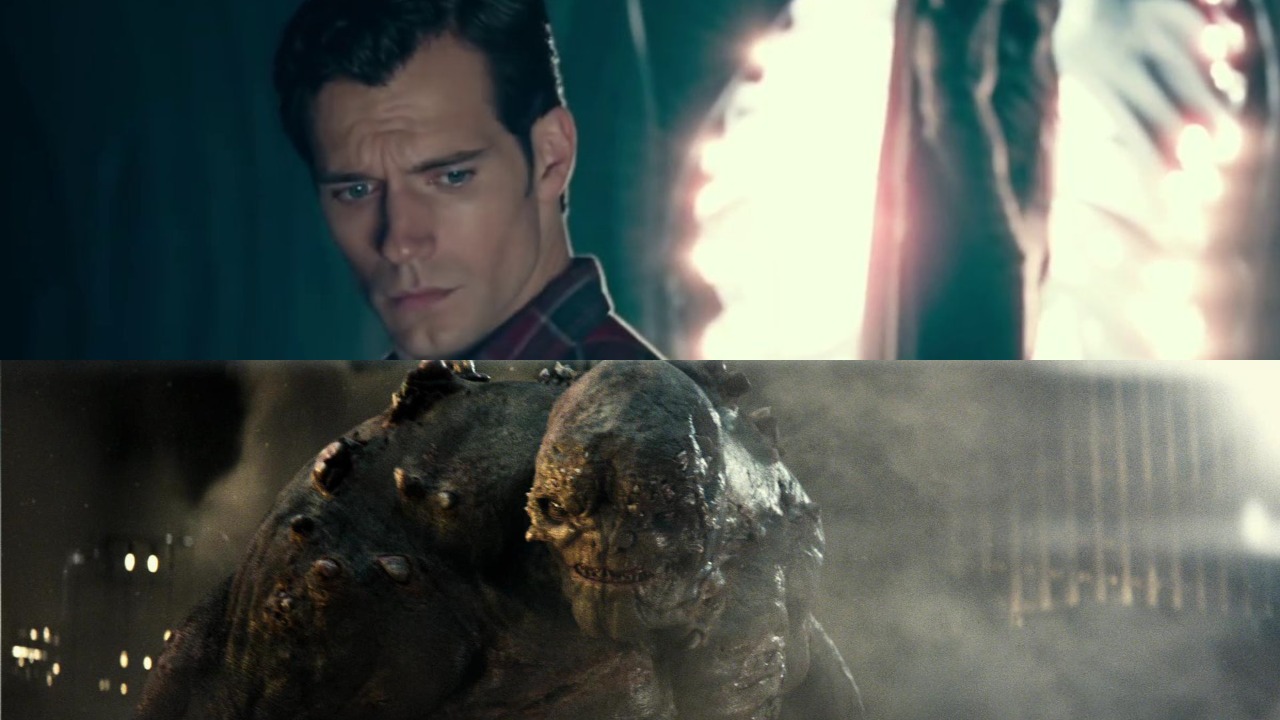 It wasn’t a good idea to include Doomsday as a villain in the DCEU’s second Superman film, Batman v Superman. And a number of fans felt that it was a worse idea to have Lex Luthor use his own blood and Zod's corpse to create Doomsday.

Leaving that aside, the movie indicated that a previous version of Doomsday existed on Krypton, so the version of the character seen in Batman v Superman wasn’t the first to show up in the DCEU. This leaves us to wonder whether that first Doomsday is still out there, waiting to show up in a future DCEU offering.

Zack Snyder’s recent comments in response to a fan question on Vero (via ComicBook) confirmed that the real Doomsday is still lurking. But that doesn’t necessarily mean that the character will return; it just means that it exists somewhere in the cosmos, as do other villains teased in the DCEU.

In related news, artist Jay Oliva recently tweeted that a nearly completed Snyder Cut of Justice League actually exists! Oliva went on to say that Snyder shot all of the scenes and produced a full timeline. Of course, he had to bow out as director before he had the opportunity to finish the VFX or do reshoots, but the cut does exist as a cohesive story.

I think they are responding to people saying that the Snyder Cut (prior to Whedon's involvement) does not exist and is not a cohesive story because Zack left. It may not be 100% polished, but all of the planned scenes were shot and edited into a full timeline.

What do you think? Will the Snyder Cut ever see the light of day? 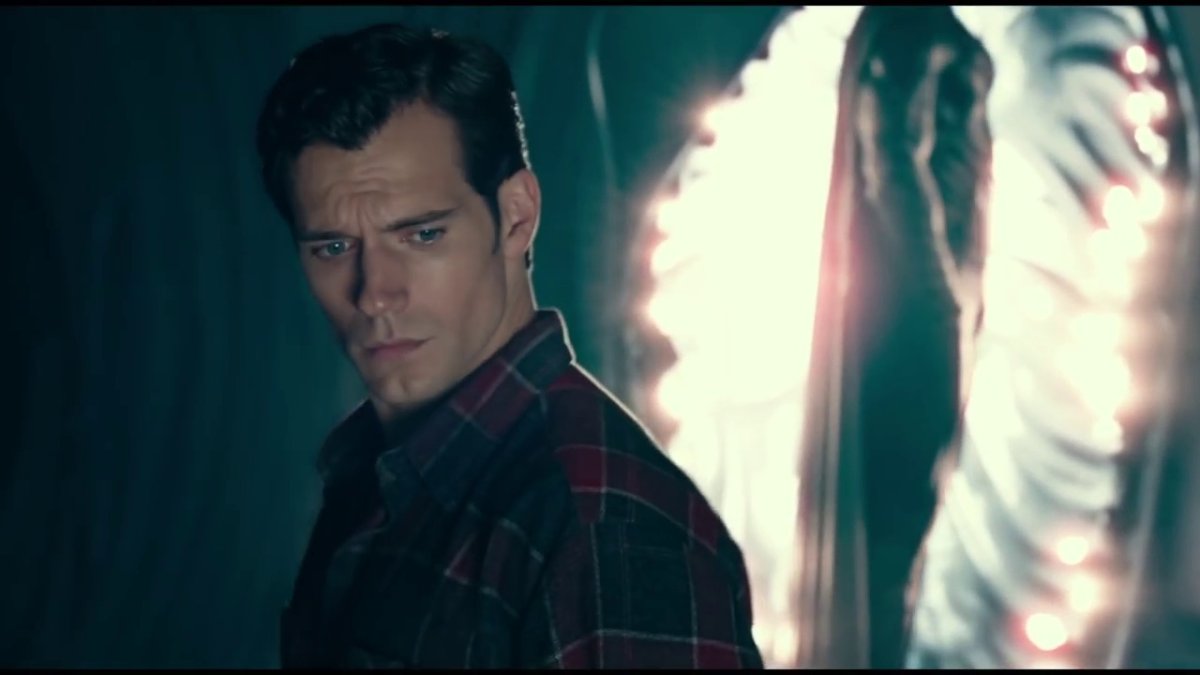 Perhaps even more importantly: Are we ever going to see the real Doomsday in a DCEU film? 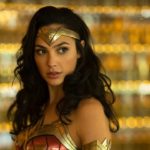 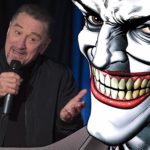