Deadshot: Will Smith Confirms Having Meetings For A Solo Movie! 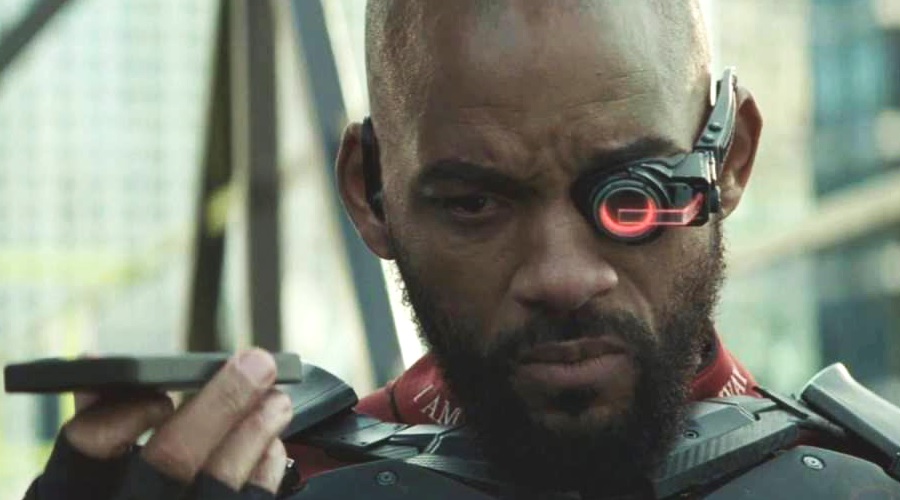 It seems like we shouldn't write off the Deadshot solo movie as Will Smith still hasn't given up hope on the project.

Few months after Suicide Squad had arrived in theaters, a report surfaced on web suggesting that Warner Bros. was developing a standalone movie for Will Smith's Floyd Lawton, aka Deadshot. However, it wasn't mentioned whether a particular writer or director was attached to the project.

Earlier this year, we heard through the grapevine that the studio had abandoned the Suicide Squad spinoff, along with the Lobo solo movie. A month later, however, another report arrived claiming that the Lobo movie was still in development with Michael Bay being eyed for the director's chair. And now, it looks like that the movie for Smith's master marksman too is not dead yet.

On a recent video published on his YouTube channel, the two-time Academy Award nominee answers a bunch of fan questions before bungee jumping from the Grand Canyon. The third question that he gets asked is whether his Suicide Squad character would get a standalone movie. In response, Smith reveals that he still believes that the project may see daylight and confirms that he has had meetings with the studio about it. Here's what he says:

I hope so, I love playing Deadshot. I really enjoyed that character. They’ve been talking about it. So, if a good idea comes around… we’ve been having meetings, but I would love to. I love Deadshot.

Even though Suicide Squad was brutally slammed by the critics, the movie performed impressively at the box office, bagging a little less than $750 million globally. Smith's character and Margot Robbie's Harley Quinn were the standouts of the David Ayer flick. And there's hardly any doubt about the 50-year-old actor's ability to carry a tentpole movie on his own.

So, it doesn't seem surprising that Warner Bros. would be still interested in making a Deadshot. However, we should also not expect the movie to go into production soon as Smith seemingly suggests that a good idea for the story is still something they lack. Then, there's also the matter of finding the right person at the helm and a vacant space in Smith's busy schedule.

Do you want a Deadshot solo movie starring Will Smith to happen? Share via comments and stay tuned for the latest updates! 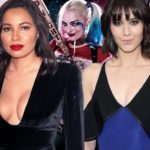 Birds Of Prey Has Found Its Huntress And Black Canary!
Next Post