Cyborg’s Origin Story is Different in the DCEU 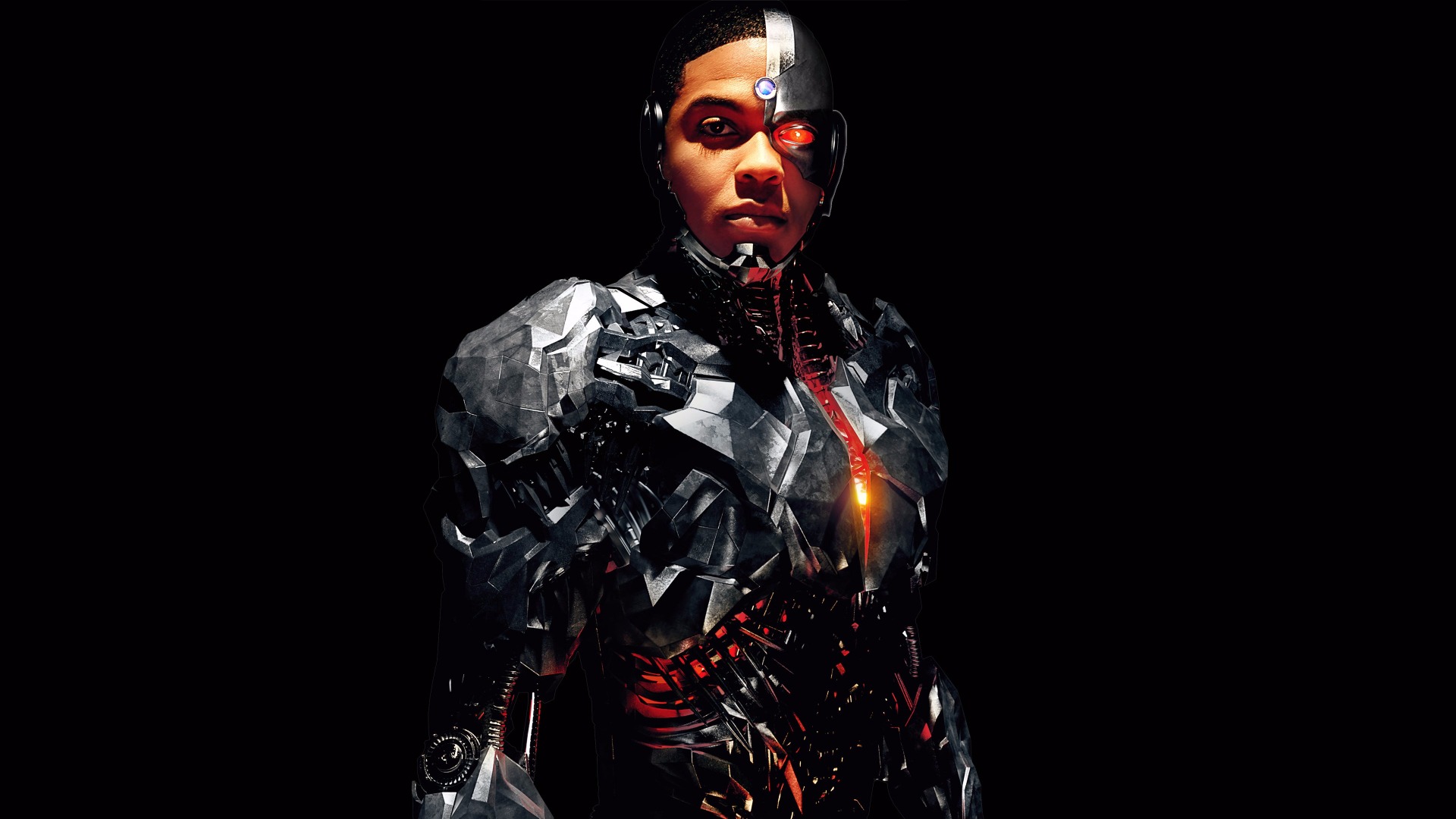 We saw how Cyborg came to be a part of the DC Extended Universe in his Batman v Superman: Dawn of Justice cameo. And we know that Victor Stone's father, Silas Stone, used a Mother Box to repair his son's body. But what broke his body in the first place? What happened to Victor that prompted his father to experiment with New Gods technology to fix/save him?

Cyborg's big-screen origin story is faithful to the comic books. Before Flashpoint, an experiment gone wrong created him. His parents brought an evil creature from another dimension into ours, and then tried to send it back. Victor was severely wounded, and his mother was killed. Silas Stone transformed him into a cyborg to save his life. 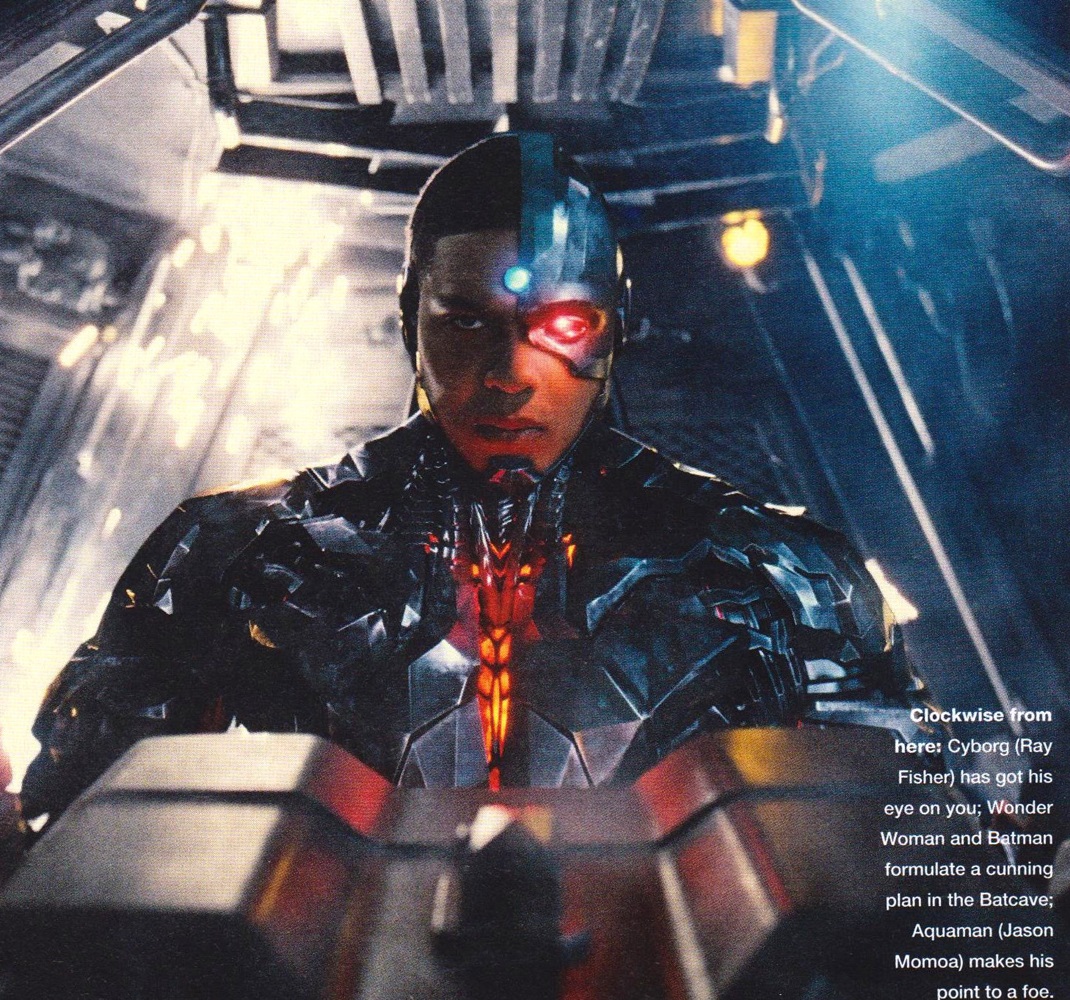 After the Flashpoint, the character's origin was altered. In this new continuity, Victor was mortally wounded when a device from Apokolips (a Father Box) exploded. His father then decided to use New Gods tech to save him.

Again, this will also happen in the DC Extended Universe. We've caught a glimpse of the painful experiment that used a Mother Box to create Cyborg, but Victor's condition had nothing to do with his father's work. Check it out below:

Besides this alteration (we don't know how or why that car accident happened), it’s interesting that a Mother Box is used to save him. To clarify, Darkseid has Father Boxes, and the rest of the New Gods have Mother Boxes.

It remains to be seen whether this small detail will matter in the end. 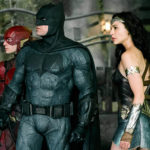 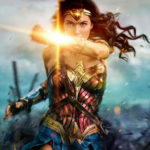