Christopher Nolan Not Likely to Direct Another Superhero Movie! 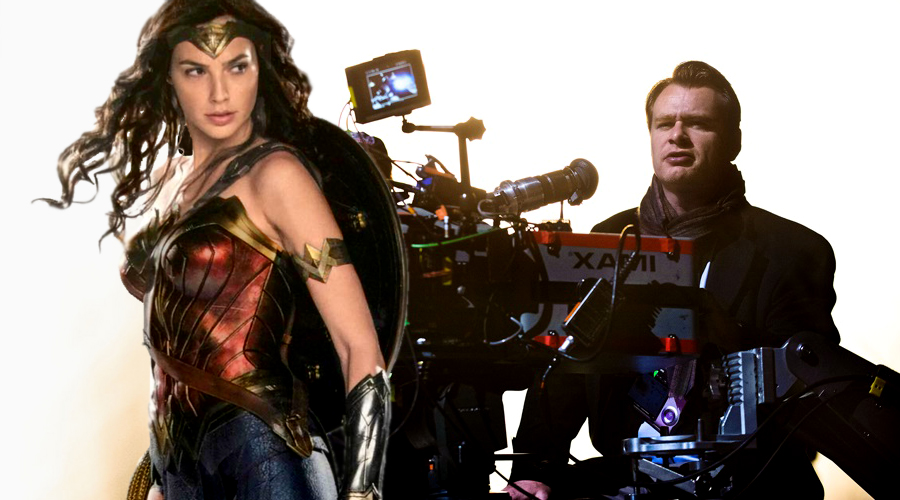 Amid severe competition from a number of recently released tent-pole movies, Wonder Woman hasn't backed down at the box office. The movie is heading into its seventh week in theaters, and it’s still going strong, grossing $372.5 million domestically and $749.6 million globally through Wednesday (via Box Office Mojo).

At this point, finishing its theatrical run north of $390 million and bumping Guardians of the Galaxy Vol. 2 out of its spot as the eighth-biggest comic book adaptation is a foregone conclusion. According to The Hollywood Reporter, the movie has “the best hold of any superhero film in more than 15 years”.

While the movie’s predecessors in the DC Extended Universe have all performed reasonably well at the box office, none of them garnered the critical acclaim that Wonder Woman has. The last batch of DC Comics adaptations that earned rave reviews from critics and bagged big bucks were the Batman movies directed by Christopher Nolan, whose World War II thriller Dunkirk will arrive in theaters next week. 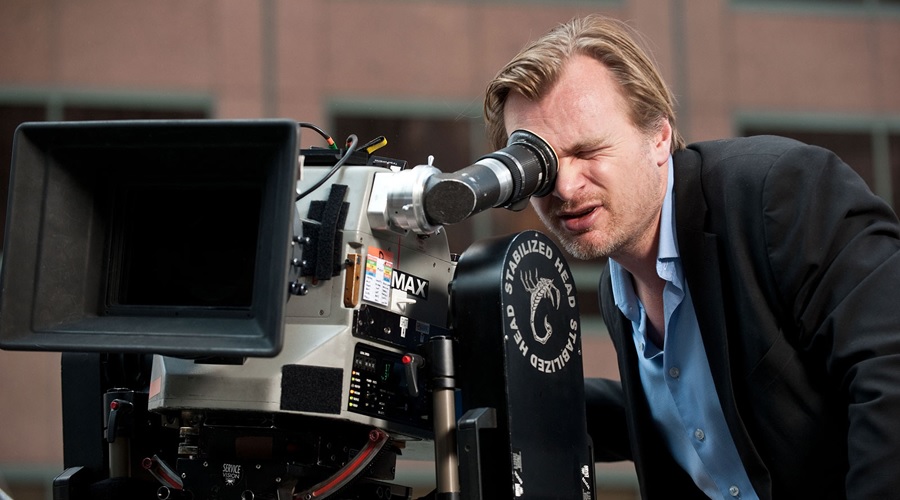 At the Los Angeles press day for Dunkirk, Yahoo Movies asked The Dark Knight trilogy director whether he’d seen the Patty Jenkins flick. He replied that he had indeed watched the movie, and he’d been impressed. Nolan added that he enjoyed watching contemporary superhero movies, but then seemed to indicate that he wouldn’t return to the genre as a director:

I did (watch Wonder Woman), and I loved it. I mean, I watch the films. I enjoy films very much as a moviegoer these days. I spent ten years of my life dealing with one of the greatest characters in popular fiction. It was a great honor, and a privilege to work with that, but there's a time to pass it on to new people.

Nolan is one of the most successful and acclaimed filmmakers of the 21st century, and his contributions to the twenty-first century’s modern superhero movie genre are incontestable. Fans of the genre will miss him, but will always be grateful the movies he made.

Share your thoughts on Christopher Nolan's comments, and stay tuned for the latest updates! 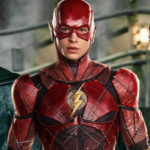 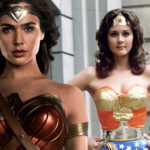