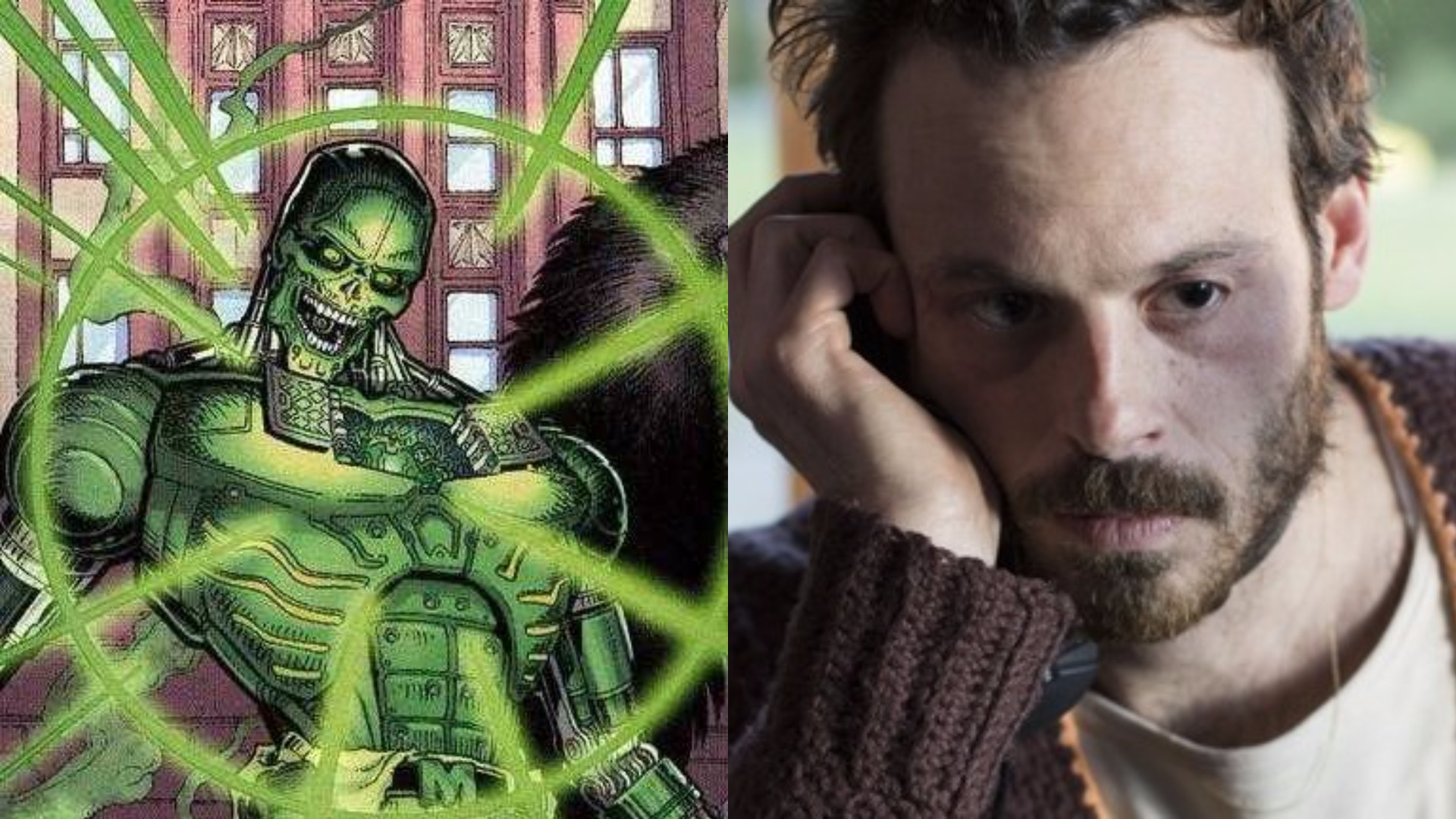 Many fans believe that the entire plot of Batman v Superman was revealed via trailers, clips, and interviews, but there are quite a few mysteries that are yet to be revealed. And one of them is the role of Scoot McNairy, who has been long rumored to portray a disabled Jimmy Olsen (after being rumored to portray the Flash).

The actor was spotted on the set during the filming of Batman v Superman, having his legs covered in green, thus suggesting that they will be processed with CGI. Furthermore, he appears in the trailers in a wheelchair. Thus, the fans said that he must have lost his legs during the Battle of Metropolis, when Zod and Superman destroyed half of the city. 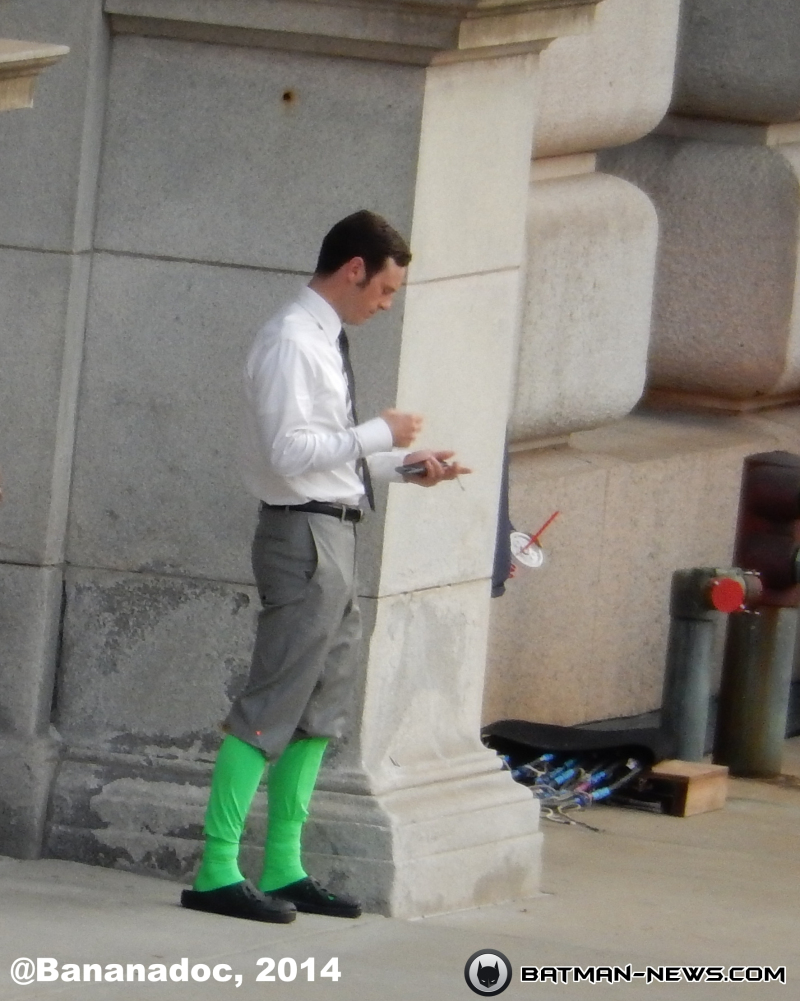 But now a new rumor has gained traction on the web, saying that he is not at all a well-known character from the comics, even if he does have quite an important role. According to Latino Review, he is just an injured citizen who testifies in front of the Senate against Superman.

But this isn't the only headache he'll give the Man of Steel. According to the website, he is also a part of Lex Luthor's plan to test the endurance of the Kryptonian. In this way, Scoot McNairy is radicalized and made to believe that all of the destruction brought to the city is the fault of Sups alone.

And, as it happens with radicalized people, he is willing to sacrifice himself. Latino Review reports that Lex Luthor will turn this character into a human bomb of some sorts. Will this be the way in which kryptonite will be used in Batman v Superman? It sure appears so. If this happens, it could also explain why Superman seems a bit fatigued and sweaty in the trailers. Is he weakened by kryptonite’s effects? 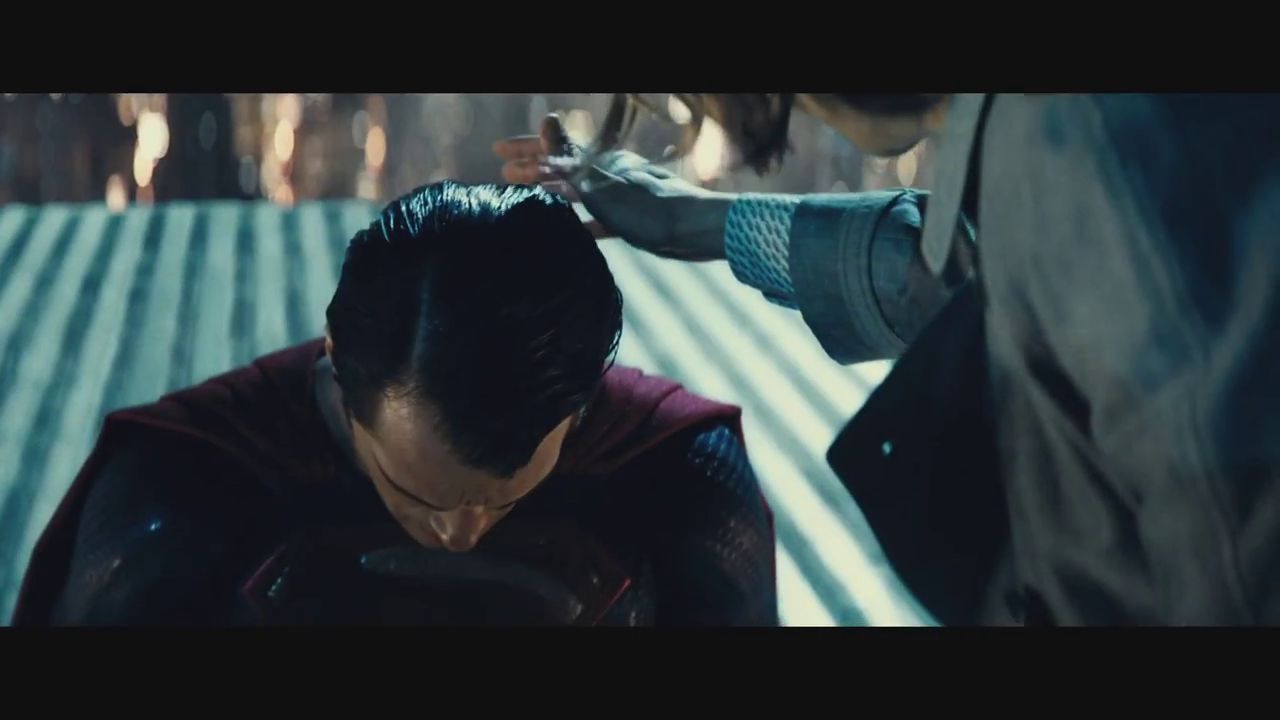 Can this be the effect of Kryptonite? (source Superhero Hype)

As we mentioned, the rumor has gained traction. Some other websites speculate that this unimportant character might turn out to be an incipient form of Metallo, which hasn't been perfected just yet.

What do you think, though? Do you still believe that Scoot McNairy will be a legless Jimmy Olsen?

Or do you think that the backstory of Metallo will be presented in Batman v Superman?