5 Best Superhero Movies Ever Made 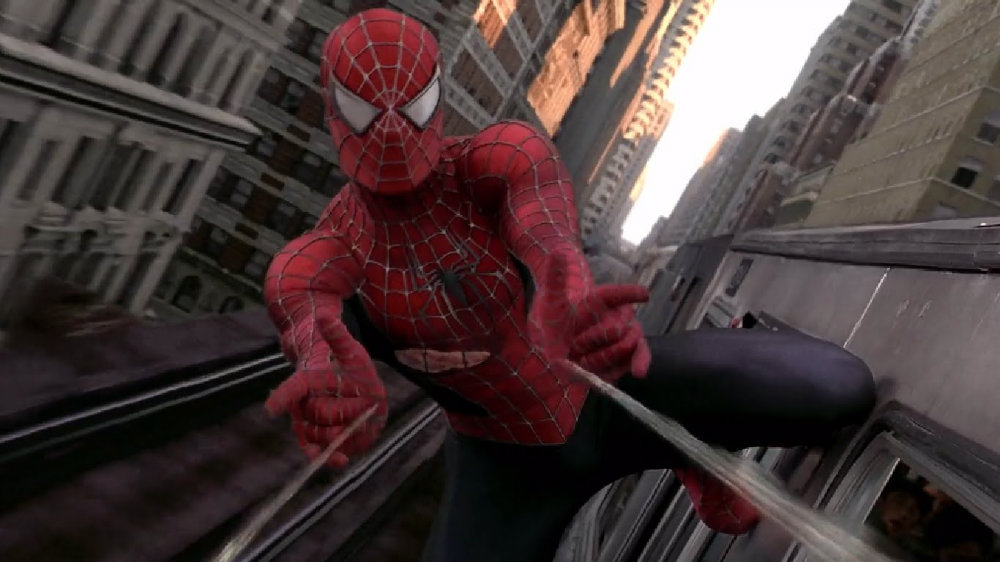 Comic book films may be a regular attraction at the box office these days, but not all superhero adventures are created equal. Here are five of the best films in the genre thus far. For the record, we’re limiting this list to just one entry per character/team. 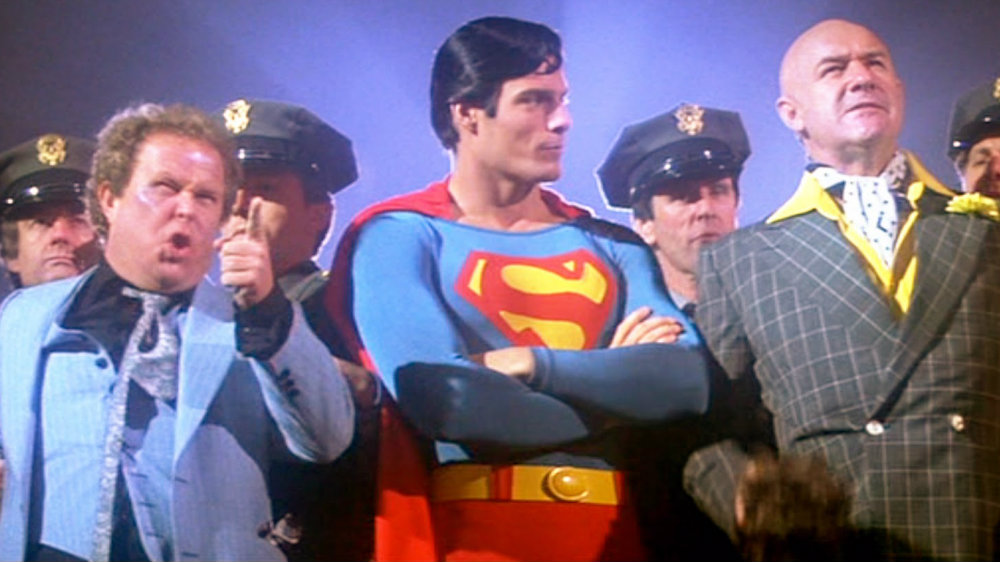 Director Richard Donner laid the foundation for all other superhero films to follow with this bright adventure starring Christopher Reeve in the title role. More than simply the Man of Steel’s first true big-screen feature, this film established many of the genre’s tropes and set the stage for Batman’s ascension to box office success more than a decade later. Even after actors like Brandon Routh and Henry Cavill have donned that signature blue-and-red outfit, Reeve’s interpretation stands out as the most iconic. From its John Williams score to supporting turns by Gene Hackman and Margot Kidder, Superman: The Movie made audiences believe a man could fly. Along the way, it invented modern superhero cinema. 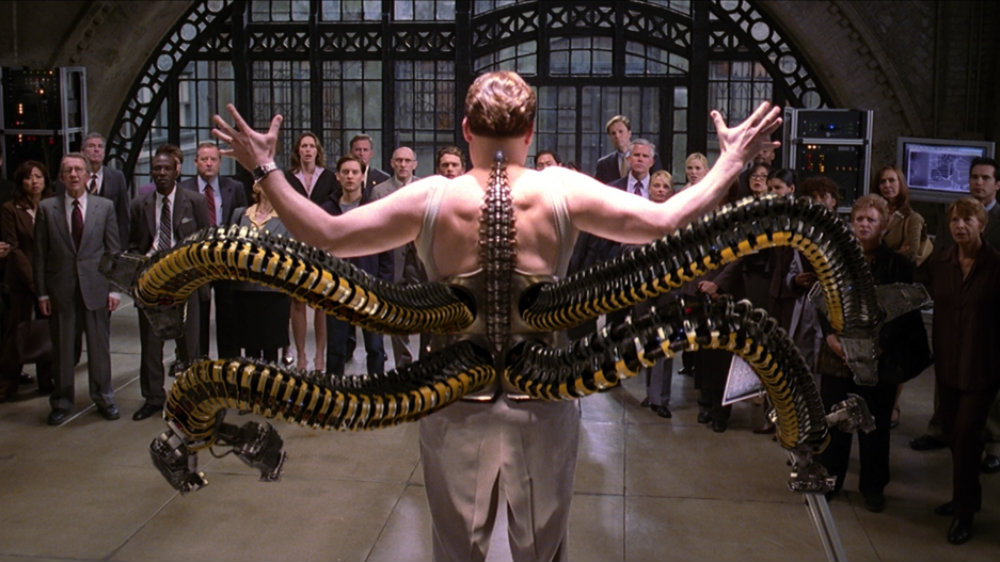 The webslinging hero has starred in five films in the last 14 years, and only one captures that relatable nature of conflicted Peter Parker (Tobey Maguire) this well. Sam Raimi’s sequel to his own 2002 film introduces an unforgettable new villain in Alfred Molina’s Doctor Octopus and ratchets up the tension regarding the tenuous coexistence of his personal and professional lives. The film’s Oscar-winning visual effects are as remarkable as ever before, and its sly understanding of its title character permeates every scene. Marvel Studios is set to reintroduce Spider-Man in the form of Tom Holland later this year. We can only hope that the planned solo film lives up the the bar set by Spider-Man 2. 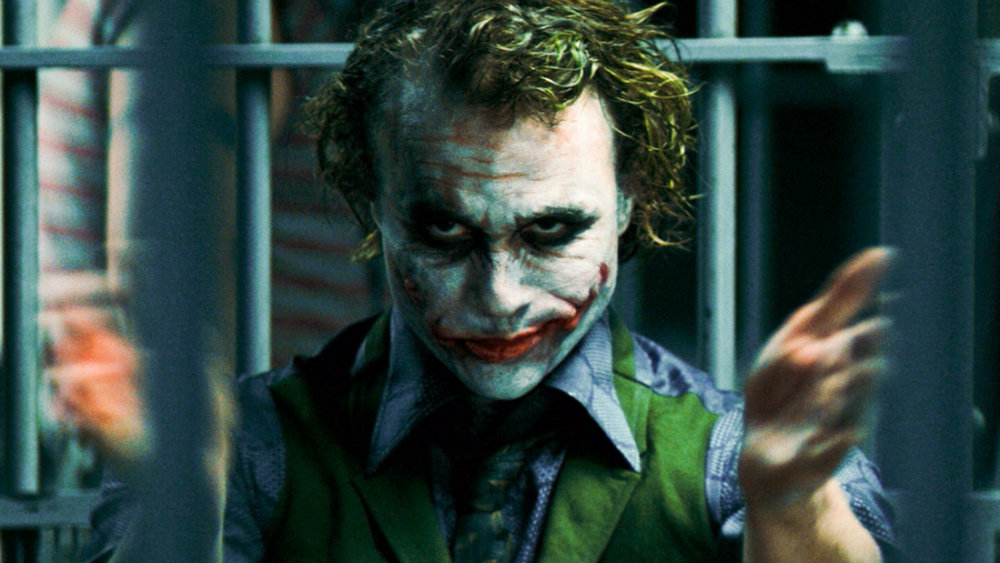 Heath Ledger in The Dark Knight

A masterpiece. There’s simply no other way to put it, and Christopher Nolan’s epic crime saga more than delivered the Batman film fans deserved. In the process, the film changed how the industry (and moviegoers in general) approach comic book films, proving that the tales on the page could be brought to life both reverently and artistically. Heath Ledger snagged a posthumous Oscar for his electrifying turn as the Joker, becoming the first actor to win the award for a comic book-inspired role. Moreover, The Dark Knight‘s lasting impact has continued to propel the genre forward, greatly influencing Superman reboot Man of Steel and the subsequent DC cinematic universe. It continues to be heralded as a modern classic and a gold standard for what comic book films csn be. 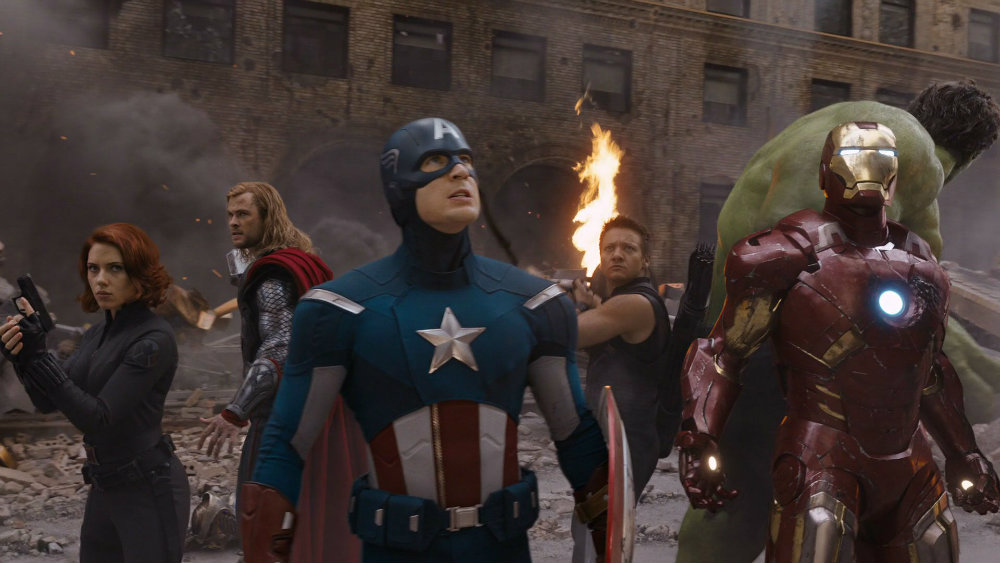 The cast of The Avengers

Whereas The Dark Knight helped to revolutionize the film world with its next-level storytelling, this team-up film from Marvel Studios made the concept of a shared movie universe a viable option. Blending together four headlining solo franchises proved to be a masterstroke and effectively solidified the Marvel Cinematic Universe, paying off years of effort in one fell swoop. Writer/director Joss Whedon may not have matched this achievement quite as successfully with his 2015 sequel, but the fact remains that The Avengers ushered in a new chapter in Hollywood, one that all other studios are now rushing to catch up to. 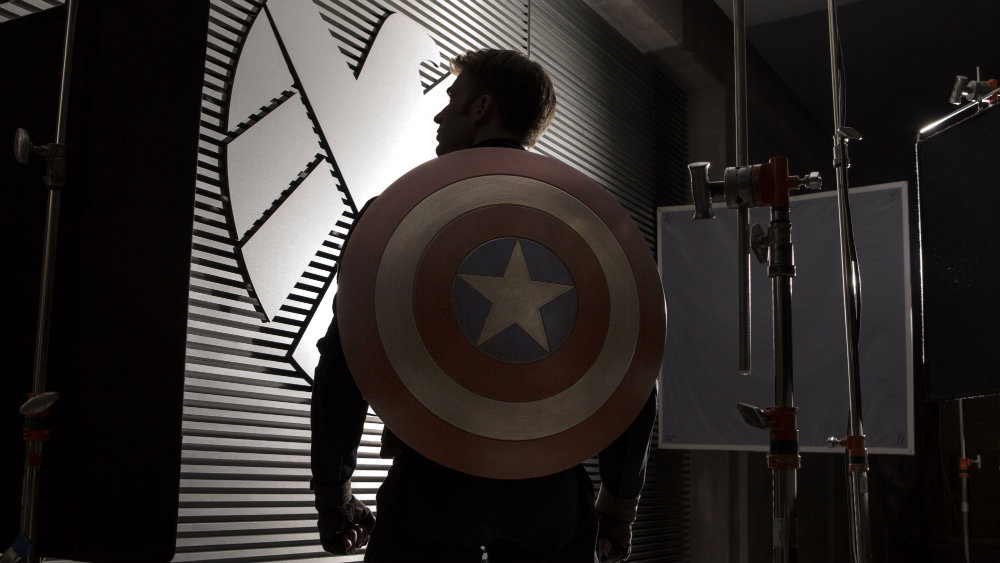 Although recent years have brought a number of worthwhile contenders our way, we’re going with Joe and Anthony Russo’s Captain America sequel for this last slot. The film approaches the superhero genre like a political thriller, lending a certain sense of dread and paranoia to Cap’s increasingly complicated life in the modern world. A worthy follow-up to the character’s storyline from The Avengers gives birth to one of the few Marvel Cinematic Universe solo outings to dramatically affect the entire mega-franchise. Scarlett Johansson and Samuel L. Jackson continue to shine as Black Widow and Nick Fury, while Sebastian Stan takes his character to far deeper dimensions this time around. A tighter narrative, more frenetic action and more character development make Captain America: The Winter Soldier one for the ages. Here’s hoping Captain America: Civil War proves to be at least as strong as its predecessor.

What do you think is the best superhero movie ever made? Share your thoughts in the comments section below.