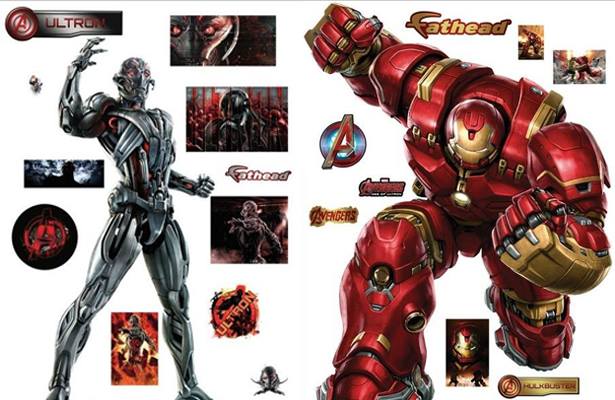 However, with only three months remaining until the premiere, this seems to be the perfect age for spoilers and teases. It was no later than December that a German ad for the Avengers LEGO set (available on the market no sooner than April) teased plot details.

Now, here's what we've learned from Fathead promo art. Oh, those wall decals! Kudos to Fathead: those posters look really great. But the artwork aside, the intriguing part is their description.

Here's what they about it: "Bruce Banner and Tony Stark developed this alteration of the Iron Man suit to use if the Hulk's strength became too much to control." The novelty is precisely the fact that, while Tony Stark and Bruce Banner are expected to work together on several projects, the Hulkbuster was never included. 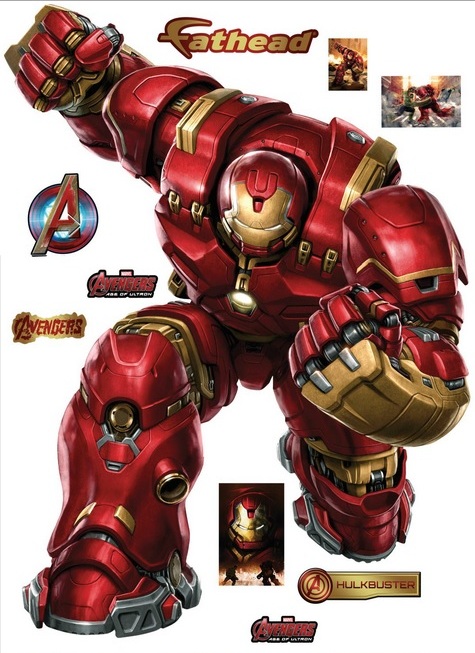 Could we rush into speculating that, at some point, the Hulk will be somehow controlled by Scarlet Witch?

The origin on the villain in Avengers: Age of Ultron

Ultron, the villain of Avengers 2, is depicted as follows: "Envisioned by Tony Stark and Bruce Banner as the cornerstone of a peacekeeping initiative, Ultron is an artificial intelligence being that developed destructive behavior after being connected to a mysterious alien artifact." 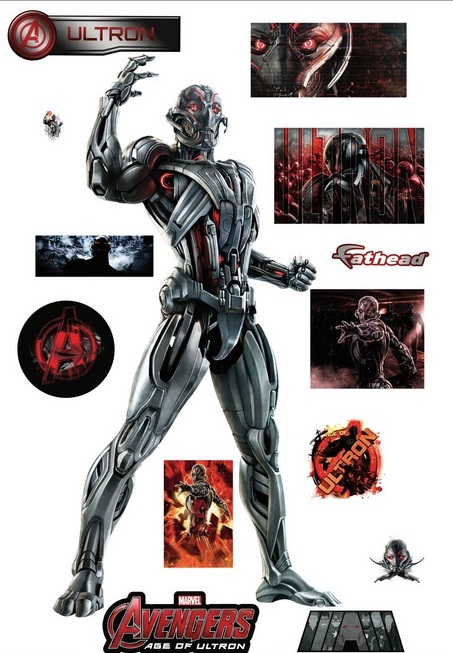 We knew Ultron is fathered by Stark, but did you expect Bruce Banner to play the sidekick figure in this matter? Plus, could the "mysterious alien artifact" they speak about be Loki's scepter? It has to be that, what else could it be?

Considering these descriptions, do you agree with our interpretation? If not, what's your take on these new revealing details? Have your say below! 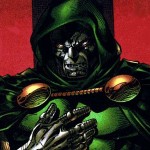 Doctor Doom’s origin will be changed drastically
Next Post 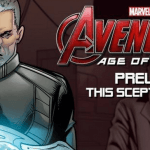