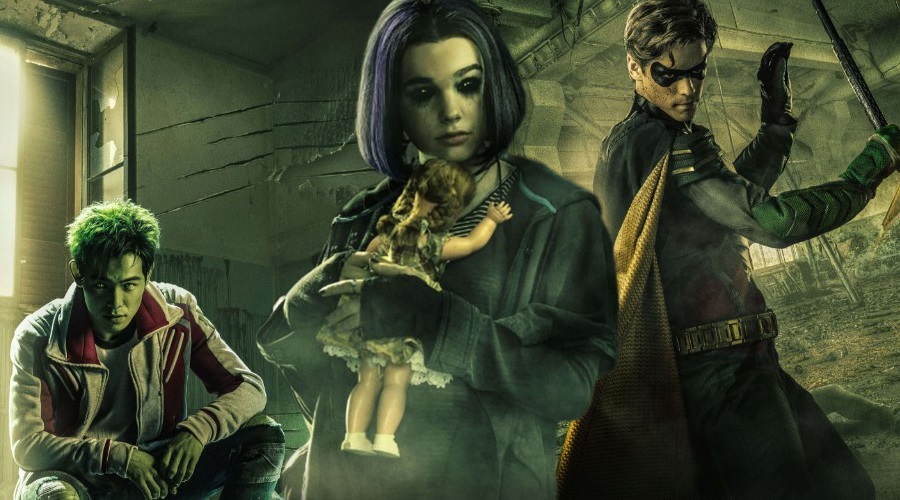 We knew that Titans would arrive sometime this year on DC Universe, but now, we know exactly when the show will premiere.

DC Entertainment has announced that their exclusive streaming service, aptly titled DC Universe, will officially begin its journey on September 15 which, interestingly, is the annual Batman Day. The announcement has been made during the first episode of DC Daily, hosted by Kevin Smith.

It has been also announced that the streaming service's first original series, Titans, will be launched around a month later on October 12. From there, a new episode of the 12-episode-long series will be available for the fans on every Friday.

For a while now, Titans has been surrounded with controversy. Whether it is about the look of the main characters, or the dark and gritty tone of the first trailer, or a brutal Robin cursing out his former mentor, fans have been found constantly arguing with each other over the Internet.

But DC Entertainment has released some awesome new character banners that may draw some naysayers towards the show. These four promotional images separately put the spotlight on Brenton Thwaites' Robin, Anna Diop's Starfire, Teagan Croft's Raven and Ryan Potter's Beast Boy. Check them out below! 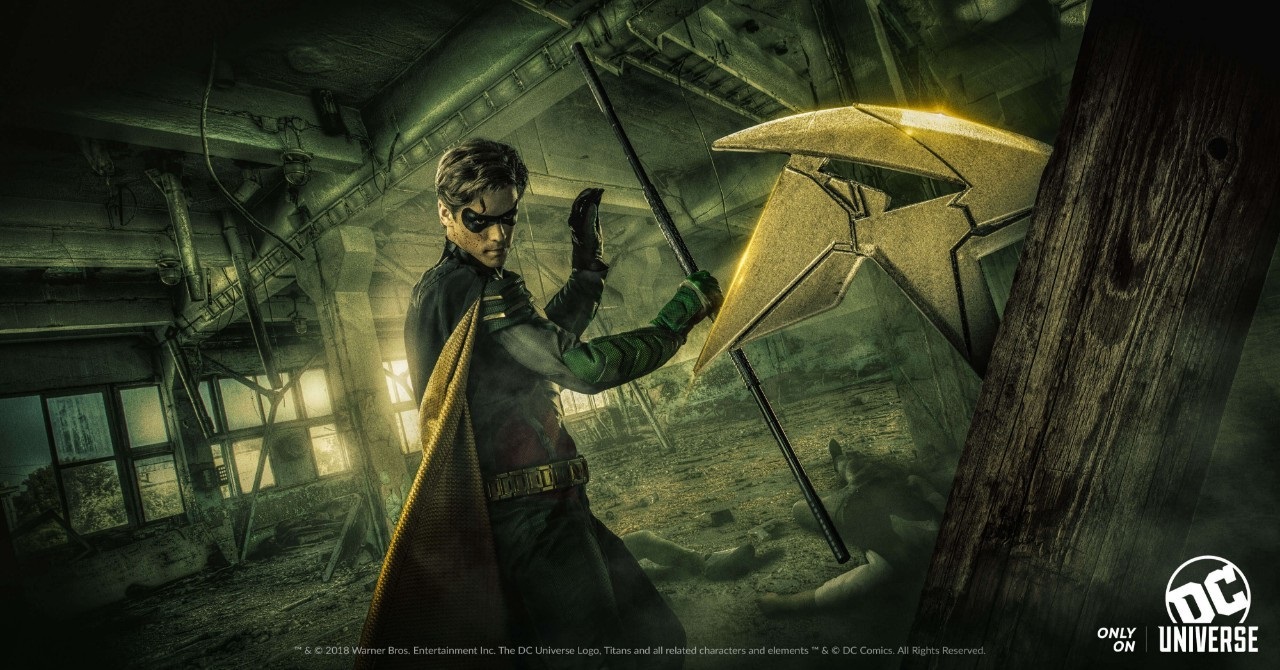 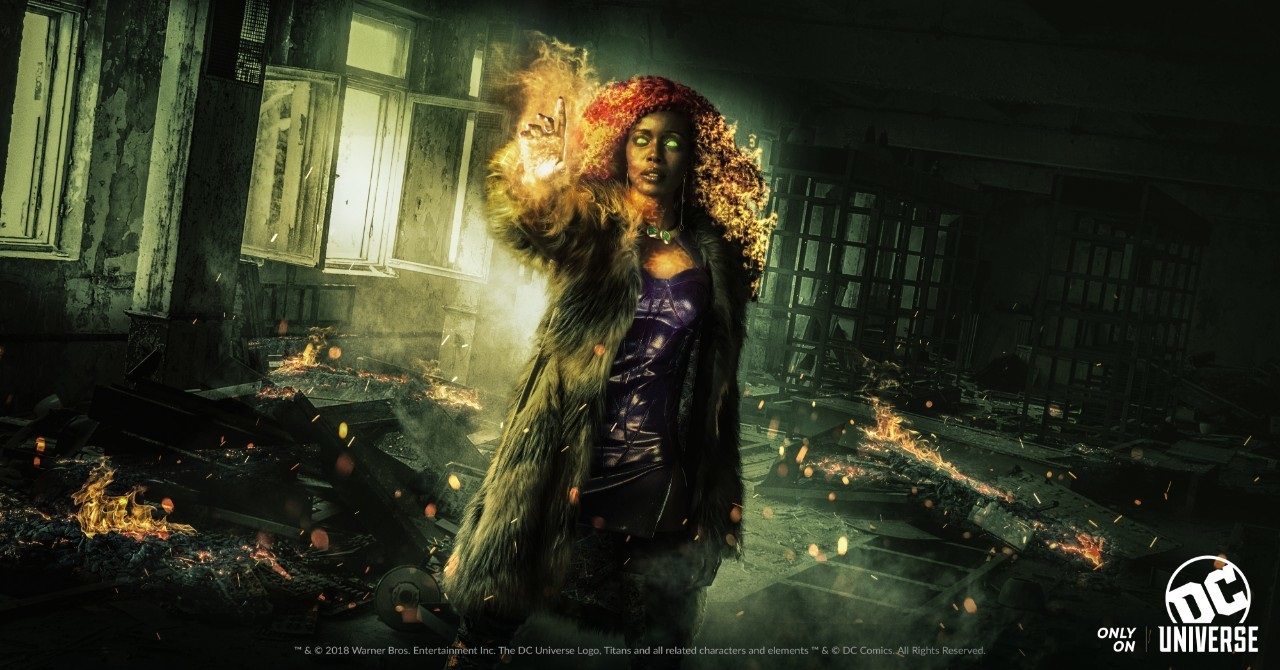 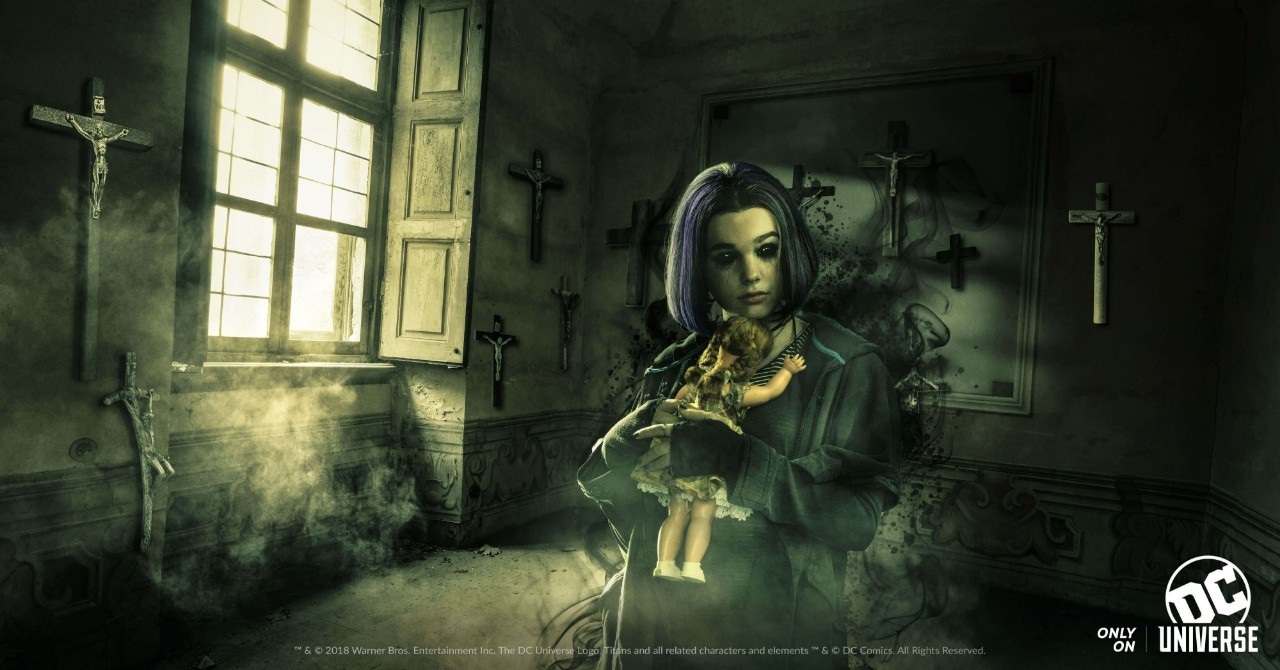 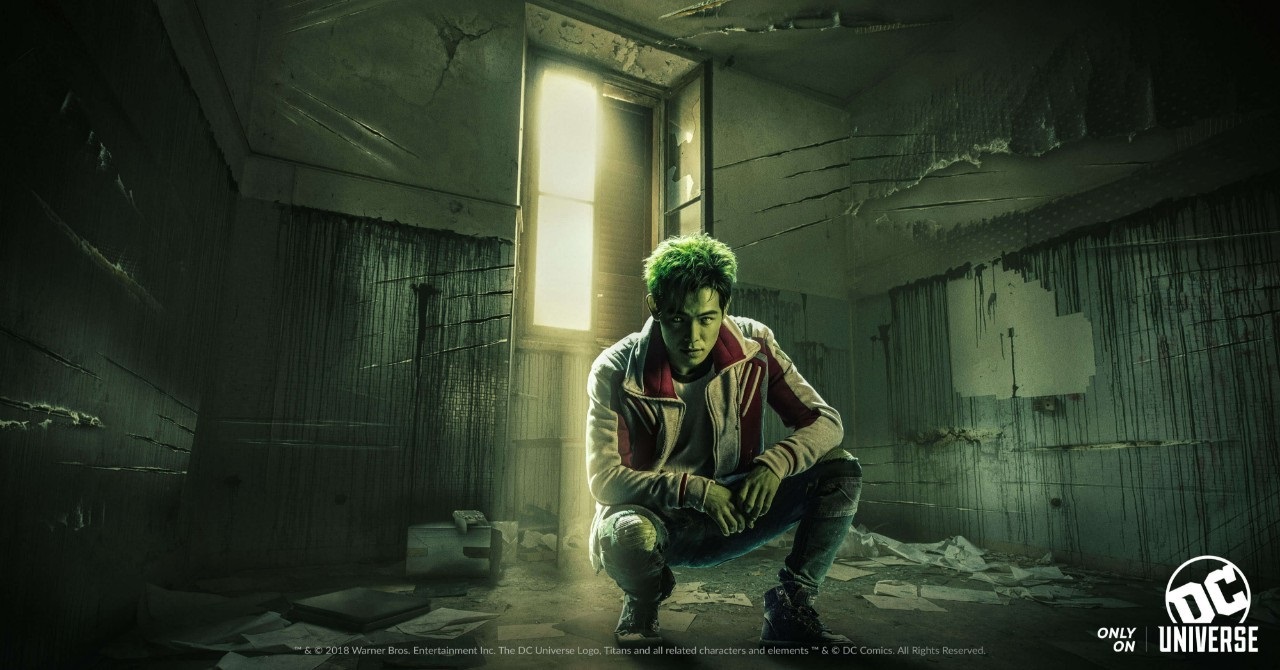 Are you looking forward to DC Universe's Titans? What are your thoughts on the new character banners? Share via comments and stay tuned for the latest updates! 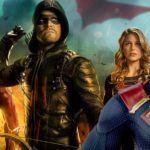 Superman and Lois Lane to Appear in Arrowverse Crossover!
Next Post 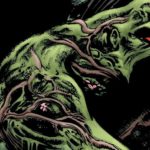