Superman and Lois Lane to Appear in Arrowverse Crossover! 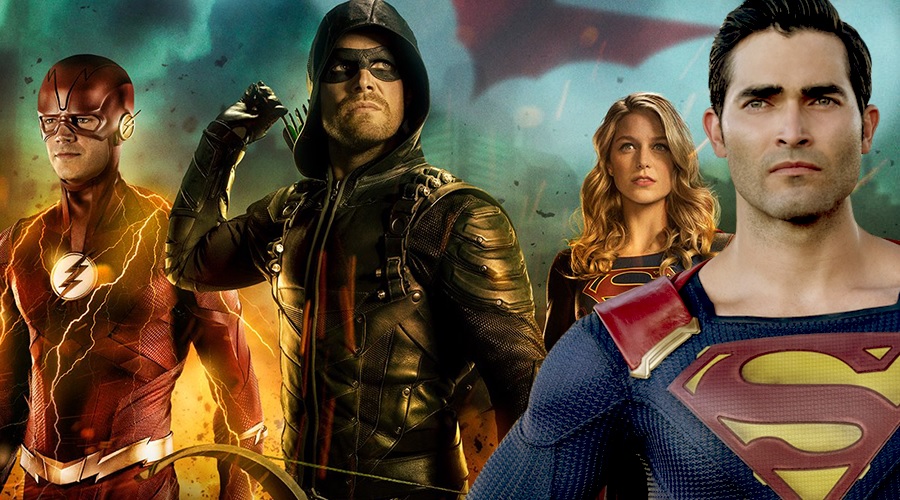 We have already seen Tyler Hoechlin pop up as Clark Kent, aka Superman, a few times in The CW's Supergirl and fight bad guys alongside Melissa Benoist's Kara Danvers. But soon, we will see him sharing the screen with Grant Gustin's Barry Allen and Stephen Amell's Oliver Queen too.

Entertainment Weekly confirms that Superman will appear in this year's Arrowverse crossover event. And it definitely sounds like his return won't be something insignificant as Hoechlin is set to reprise the superhero in all three episodes of the crossover event. Gustin is clearly excited about his Scarlet Speedster teaming up with the Last Son of Krypton. He says:

To see Flash and Superman together and to be one of the guys in the suits is something I'm definitely pretty excited about. It did feel like something they would always save for the features, to be honest. But I feel like the Arrowverse has kind of been changing that stigma with the whole TV is the lesser medium. I think it kind of doesn't matter these days with the streaming and content's kind of everywhere. So, it is cool to see us kind of rise to even another level and bring all of us together for these crossovers. It's pretty epic.

It was revealed earlier this month that Ruby Rose will make her debut as Kate Kane, aka Batwoman, in the upcoming annual Arrowverse crossover. But she won't be the only newcomer as EW also reveals that the event will introduce Lois Lane. No actress is yet attached to play the intrepid Daily Planet reporter but casting is expected to begin soon. Here's what Supergirl executive producers Jessica Queller and Robert Rovner have said about Lois' arrival in a new statement:

We couldn't be more excited to introduce Lois Lane to the Arrowverse. This dogged, determined and brave reporter will make for a strong partner to Superman and amazing addition to our universe of DC characters.

The CW has also set the dates for the three-night Arrowverse crossover. It will kick off on Sunday, December 9, with The Flash, continue with Arrow on Monday, December 10, and conclude with Supergirl on Tuesday, December 11. Each episode will air at 8 pm ET. Check out a new promotional poster for the event below! 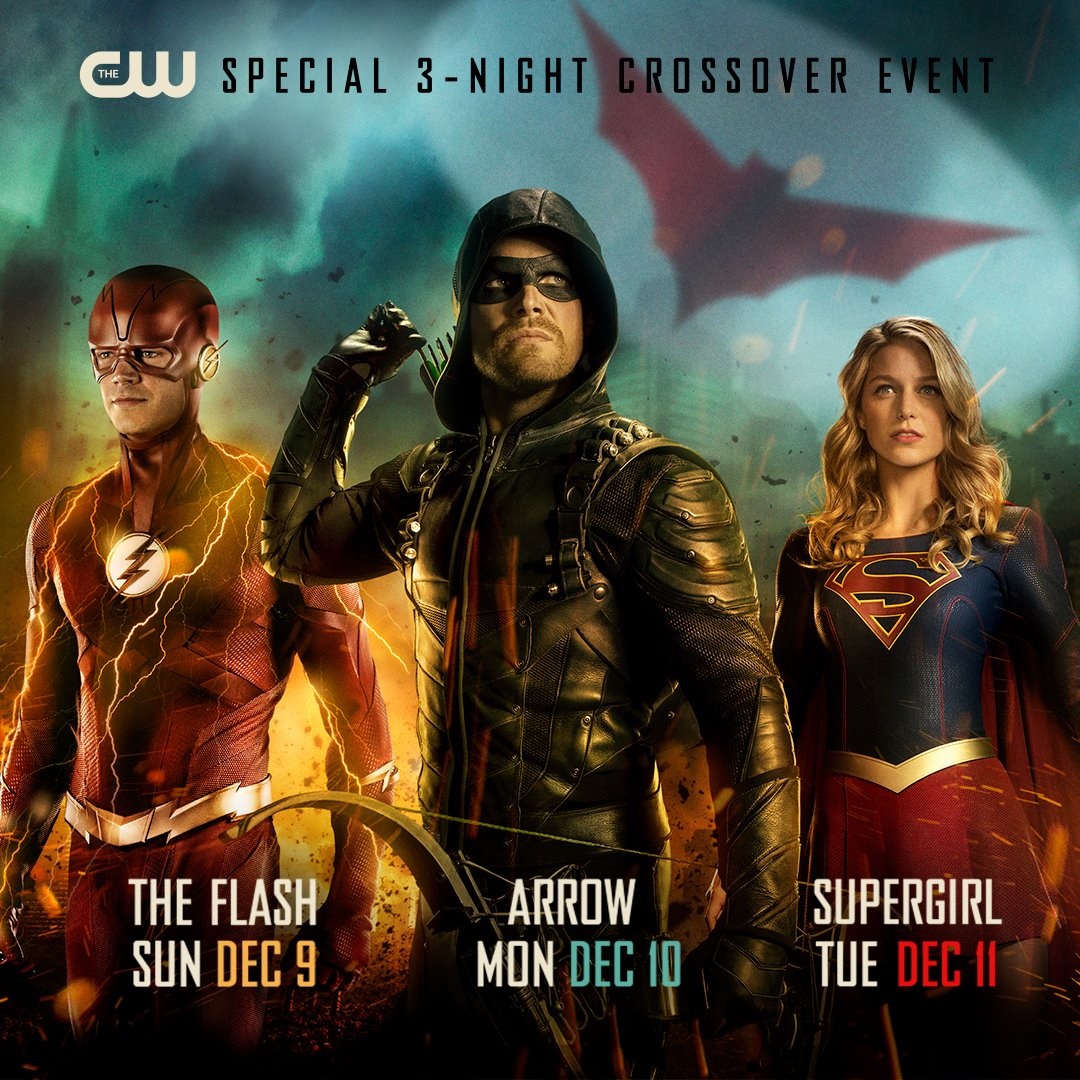 Are you excited about the addition of Superman and Lois Lane to the annual Arrowverse crossover? Share via comments and stay tuned for the latest updates!