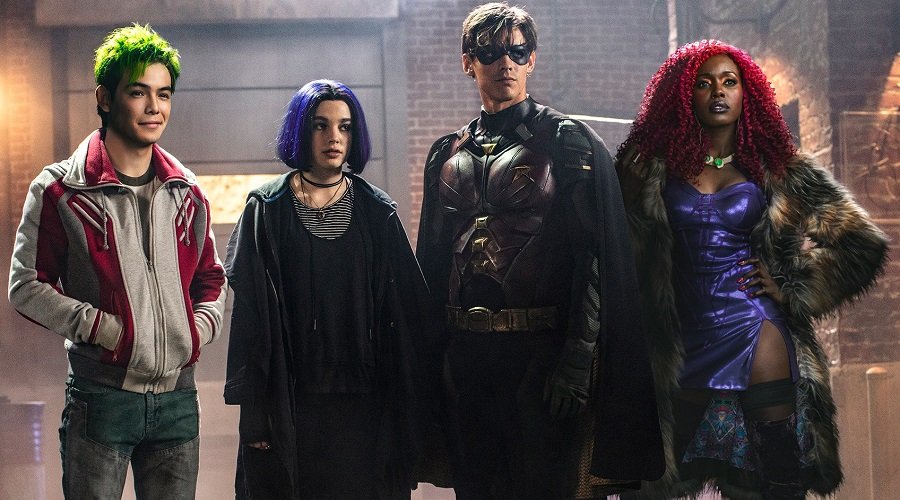 Before the first season of Titans has even debuted on DC Universe, the show has been renewed for a second season.

After being stuck in development hell since 2014, the first live-action series based on Teen Titans is finally premiering on DC Entertainment's newly-launched streaming service DC Universe on this October 12. In the international markets, the show will be streamed on Netflix. There's still at least a week remaining before fans get to watch the inaugural season.

But DC Entertainment seems to have enough faith in Titans as it has already picked the show up for a sophomore season. According to an official press release, Season 2 will also arrive on DC Universe. And perhaps, we should also expect the show to get eventually renewed for a third season as well, considering what Akiva Goldsman recently said to ComicBook at New York Comic Con. According to the executive producer:

In early days we kind of grossly discussed the first three season just in very large blocks and obviously with serialized television what’s great these days is you can do set ups and pay offs at least within the season and there are also some that we hope will be able to pay off next season.

The decision of renewing Titans for a second season ahead of the first season's arrival doesn't seem to be a bad one. The show's world premiere was recently held at NYCC where the first two episodes were screened. Attendees have already started posting their reactions to what they saw, and those seem to be overwhelmingly positive. Check out some of the reactions below!

Had the opportunity to see the first 2 episodes of @DCUTitans tonight at #NYCC18 and loved it. Grayson and Raven are phenomenal. Can't wait to see the rest. #titanspremiere #titans pic.twitter.com/wp9jpN0iiF

DC's #Titans is an awesome surprise. The first two episodes really set up something exciting and unique. The chemistry works amongst all the actors. Starfire and Robin are standouts #NYCC

Starfire being the best/break out character in #Titans after all the hell motherfckers have put Anna through over the past year is just… glorious. eat a dick, uglies! pic.twitter.com/vXBPimI3x0

Yo so what I will say rn is #Titans ain't like anything else. Starfire is stuck in the 80s, but I low key sort of fuck with the 80s?"â™€ï¸

#Titans totally worth watching. @DCUTitans has done a fantastic job at breaking the mold and giving us something new but sticking to some classic content!

Yooo what a way to start #NYCC. #Titans is seriously next level. We got to see the first two episodes and damn, DCs got this ??"â™€ï¸ You had my curiosity, NOW YOU GOT MY ATTENTION pic.twitter.com/LCemaL2opX

I'm a sucker for good fight choreography and @DCUTitans DE-LIV-ERED!! So good!! Excited to see what's next. #Titans #NYCC

First two episodes of #Titans just got a very warm reception at #NYCC. I will have in depth (but spoiler free!) thoughts on @DenofGeekUS tomorrow!

The #Titans premiere ended with a sneak peek at DOOM PATROL. It was just a few seconds of them sitting around a table eating dinner – which is harder than usual when everyone is a robot or a mummy

Ya after this Doom Patrol talk I should probably say something about #Titans itself huh?

I like it! It's bloody and dark, but the tone is more cohesive than some Marvel shows. There's humor & horror, and "fuck Batman" carries emotional weight in context https://t.co/34cjeKfBvx

Check out a couple of recently-released trailers for the 12-episode-long first season!

Share your thoughts on these tidbits concerning DC Universe's Titans and stay tuned for the latest updates! 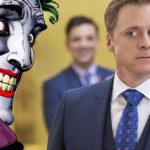