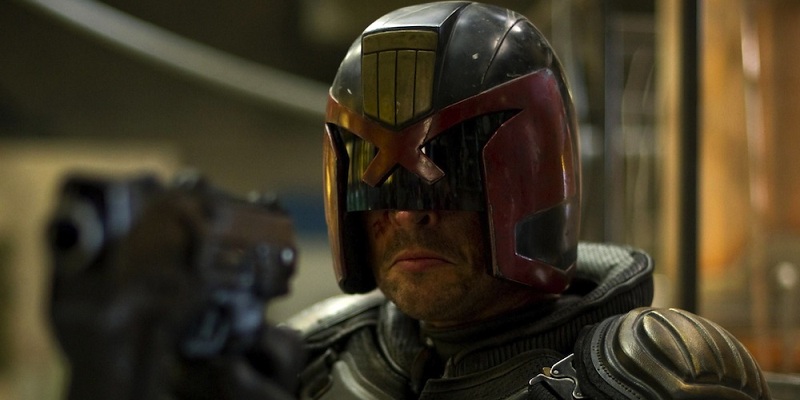 Pete Travis' Dredd is one of those box office flops that one wouldn't mind re-watching over and over again. The 2012 flick was not only loved by the fans, but also by the critics. But that doesn't change the fact that it earned only $41.5 million in its full box office run, with a budget of around $30-45 million.

So, why didn't the 2000 AD adaptation do well? Karl Urban, the actor who portrayed Judge Dredd, provided an answer to that question in a recent interview with Yahoo. He doesn't blame the writer, the director, the producer, or the R-rating for Dredd's failure. According to Urban, the movie "represented a failure in marketing". He explains:

I saw the tracking of that film weeks before it came out and the fundamental problem was no one knew it was being released. Once it came out on DVD and it sold 750,000 copies in the first week alone in North America alone, it was very clear that the audience had discovered it.

That, to be honest, is an open secret. Hardly anyone can recall watching a TV spot for Dredd. The actor adds, “I think the film had a huge disservice done to it.” 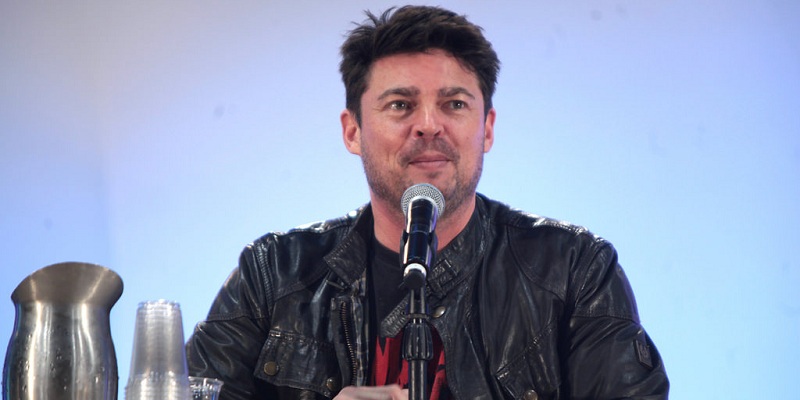 Karl Urban has been one the most vocal proponents of a Dredd sequel. But recently, Marvel Studios confirmed that the actor would be portraying an Asgardian character named Skurge in their upcoming Thor: Ragnarok. Does that mean we can no longer hope to see him reprising Judge Dredd? Not necessarily! The actor assures everyone, “I’m amenable to being part of a legitimate and worthy followup to that film. I’m open to looking at any sort of limited exploration of that, and in any medium.”

Earlier this month, Urban revealed that Dredd might not get a big screen sequel, but also that it might come out as a Netflix or Amazon series. The actor reassures that even if that’s the case, he "wouldn't be opposed to it".