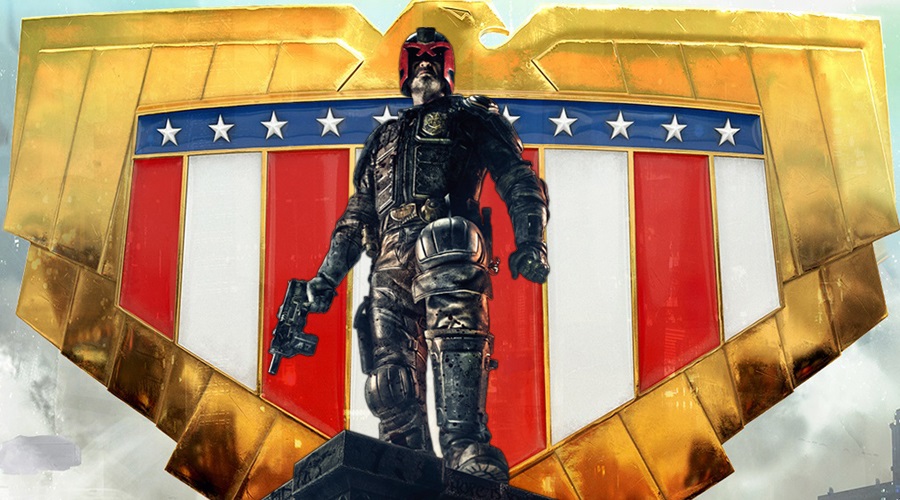 A producer for the recently announced series Judge Dredd: Mega-City One has revealed that he’s open to Karl Urban’s return as the badass futuristic cop.

Last week, we learned that Rebellion Developments and IM Global Television joined together to develop a live-action television series featuring the iconic Judge Dredd. A poster and a series synopsis have been released, but the project is still in its infancy, and hasn't even been picked up by a network.

It wasn't clear whether Judge Dredd: Mega-City One would be a follow-up to Pete Travis' 2012 flick Dredd or whether we’d see Karl Urban as the titular character. Producer Brian Jenkins recently sat down with The 2000 AD Thrill-Cast, where he addressed Urban's possible involvement.

Based on what Jenkins said, the show will be a reboot. He added that they would love to have Urban back as Judge Joseph Dredd, but they’re aware that scheduling could prove to be a stumbling block:

We have had many conversations prior to this, about all sorts of things. He's also very busy, a full-time professional actor. So we're going to have some long and complicated conversations, I would imagine, and we'll see where we go. It's too early to tell yet, but if we can use him, and he's available to us, then I think that would be absolutely brilliant. There's always a possibility he will be busy, or that his schedule for other movies won't allow"¦basically, we don't know at this stage.

Karl Urban is definitely busy these days. He's starring as Skurge in Thor: Ragnarok, and has a couple additional movies scheduled for release this year. But the 44-year-old actor has expressed his interest in returning as Judge Dredd more than once in the past, so we hope that he’ll try his best to work out the issues.

Would you like to see Karl Urban in Judge Dredd: Mega-City One? Share via comments, and stay tuned for the latest updates! 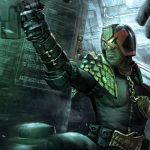 Judge Dredd Live-Action Series in the Works; Title and Poster Revealed!
Next Post 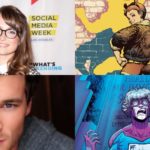