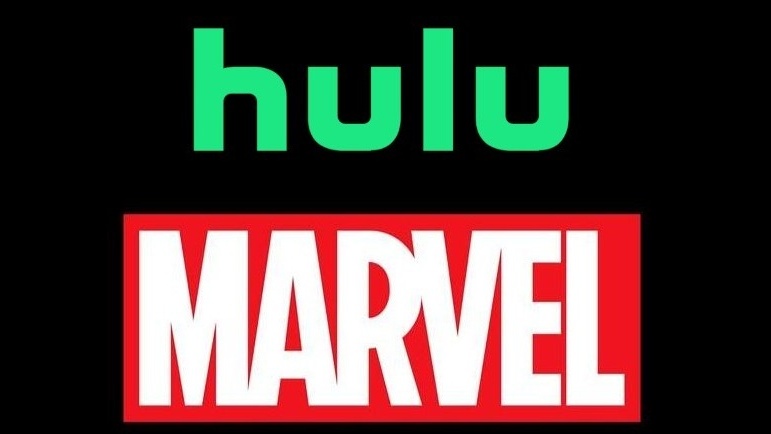 In a bit of a surprise announcement, More Marvel shows may be coming to Hulu. This, according to Deadline, who reports that, following the release of M.O.D.O.K. earlier this year, the streaming service is not ruling out further partnerships with Marvel. Though to what degree this is just wishful thinking on Hulu’s part remains to be seen.

The outlet recently spoke to Hulu head of scripted content Jordan Helman. He explained that more Marvel shows are at least possible. Though, he also explained that they haven’t had any actual conversations with Marvel Studios or the studio’s head honcho, Kevin Feige.

“Marvel continues to be an incredibly important partner and one of the biggest generators of content within the Disney ecosystem, “Helman said. “So we’re excited about the possibility of what may lie in the future with regards to the Hulu/Marvel relationship.”

“Given Marvel’s place in the Disney ecosystem, it seems like an incredibly robust avenue for future projects,” he added.

Disney ultimately owns Hulu. They also own Marvel. So this might feel like a logical continued partnership. But maybe not. Marvel Television closed down at the end of 2019. That paved the way for Marvel Studios and Feige to oversee the TV side of things. That resulted in Disney+ shows like WandaVision and Loki, which are heavily tied to the Marvel Cinematic Universe. Shows like M.O.D.O.K. and Helstrom, which aired for just one season on Hulu, have no connection to that universe.

It is also important to note that Hulu had been developing further animated shows based on Marvel properties. Tigra & Dazzler and Howard the Duck were in the works. They would have existed in a universe with M.O.D.O.K., as well as Hit Monkey, which is still coming to Hulu at some point. Ultimately, the idea was to build to a crossover event titled The Offenders. But Tigra & Dazzler and Howard the Duck were scrapped as Marvel Television was being phased out.

Here is the synopsis for M.O.D.O.K.

“In ‘Marvel’s M.O.D.O.K.,’ the megalomaniacal supervillain M.O.D.O.K. has long pursued his dream of one day conquering the world. But after years of setbacks and failures fighting the Earth’s mightiest heroes, M.O.D.O.K. has run his evil organization A.I.M. into the ground. Ousted as A.I.M.’s leader, while also dealing with his crumbling marriage and family life, the Mental Organism Designed Only for Killing is set to confront his greatest challenge yet!”

Taking all of that into account, it seems like Disney feels Disney+ is the best home for Marvel TV shows. But if there are projects that emerge with a harder edge, Hulu might make more sense. The door remains cracked open for more Marvel to make its way to Hulu. In the meantime, no decision has been made regarding M.O.D.O.K. season 2 just yet.

“We have not yet made a determination yet,” Helman said of the matter.

What do you think? Would you like to see more Marvel shows on Hulu? Or would you prefer everything stay on Disney+ in the future? Join in on the conversation over on Facebook or Twitter! 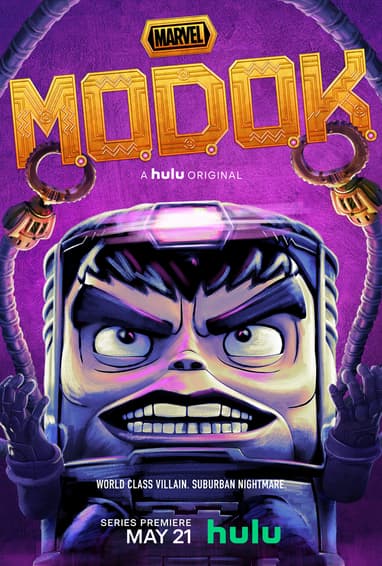 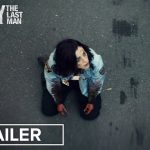 Y: The Last Man Trailer Released by FX
Next Post 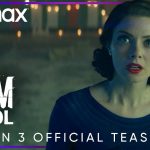