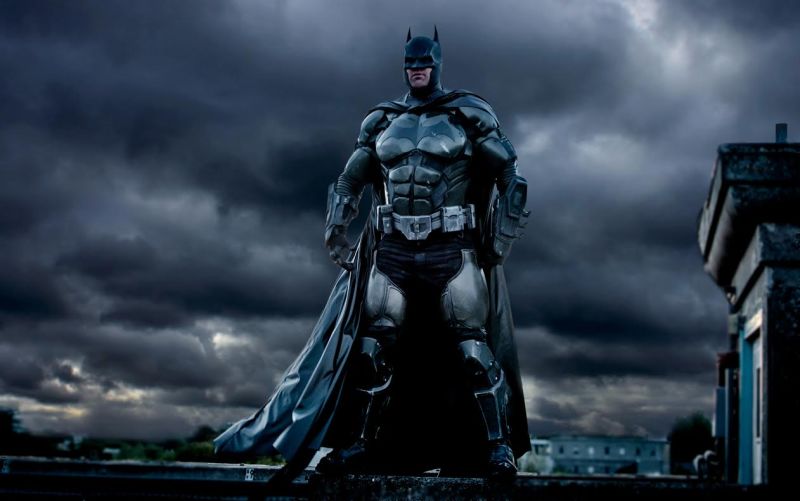 Checkley’s Batsuit, which he based on Bruce Wayne’s costume in the Batman: Arkham Origins video game, set the world record for “Most functional gadgets on a cosplay suit” and will be featured in the new Guinness World Records Gamer’s Edition 2017, out in September. To earn the title, each gadget had to be integrated into the cosplay suit; none could be freestanding.

“There were many long hours trying devising the gadgets and finding ways to store them on the suit,” said Checkley. “They are classic gadgets, but also, some are specific to Batman: Arkham Origins. I am immensely proud of my Guinness World Records title and to be part of the Gamer's Edition is just the next level.”

Standing at a towering 6’10” (208 cm) wearing the suit, he shows off several of the gadgets in the video below.

The suit was created using a combination of 3D printing and casting molded urethane rubber. After the parts were trimmed, detailed and painted, they were mounted on a an undersuit that’s then applied to Checkley’s bodycast. The gadgets for the costume became more complex as the project went on, and he even worked with an electrical engineer to build the 2,000 watt EMP stun gun.

Here’s the full list of the 23 working gadgets incorporated into the suit:

Checkley is the founder of Order 66 Creatures and Effects, which created many of the physical creature effects in Star Wars: Episode VII - The Force Awakens. It’s an outstanding feat, considering his passion for making costumes began when he made a papier-mache Darth Vader costume at a young age.

"This incredible cosplay suit is a great example of the eclectic records that appear in this year's Gamer's Edition 2017," said Stephen Daultrey, Editor of the Guinness World Records 2017: Gamer's Edition. "The detail and imagination behind the gadgets take the meaning of cosplay to a whole new level." 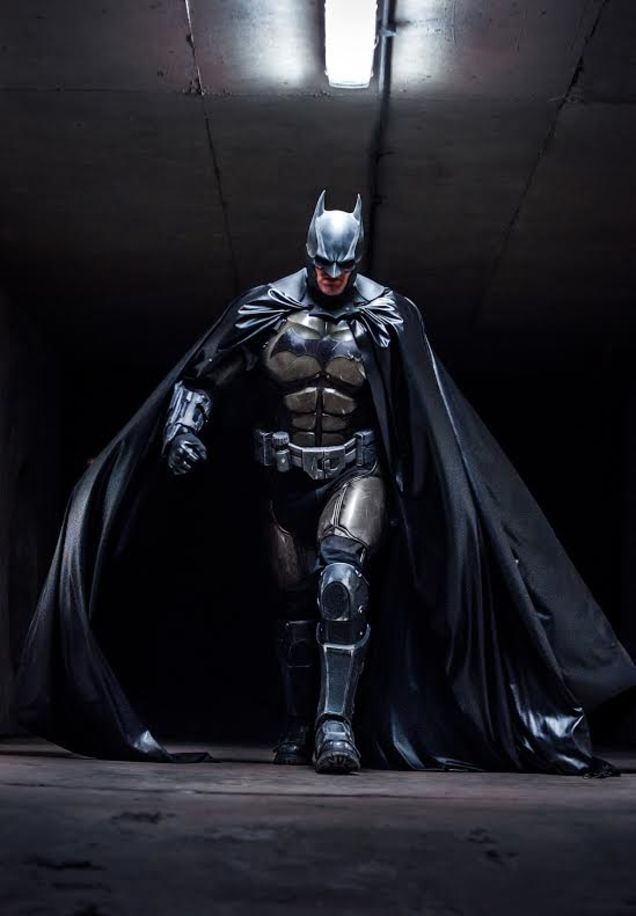 What do you think of this Batman cosplay suit? Let us know on Facebook! 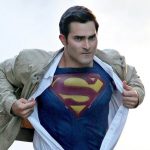 Supergirl: Tyler Hoechlin’s Superman Will Be Very Different from Henry Cavill’s
Next Post 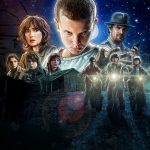