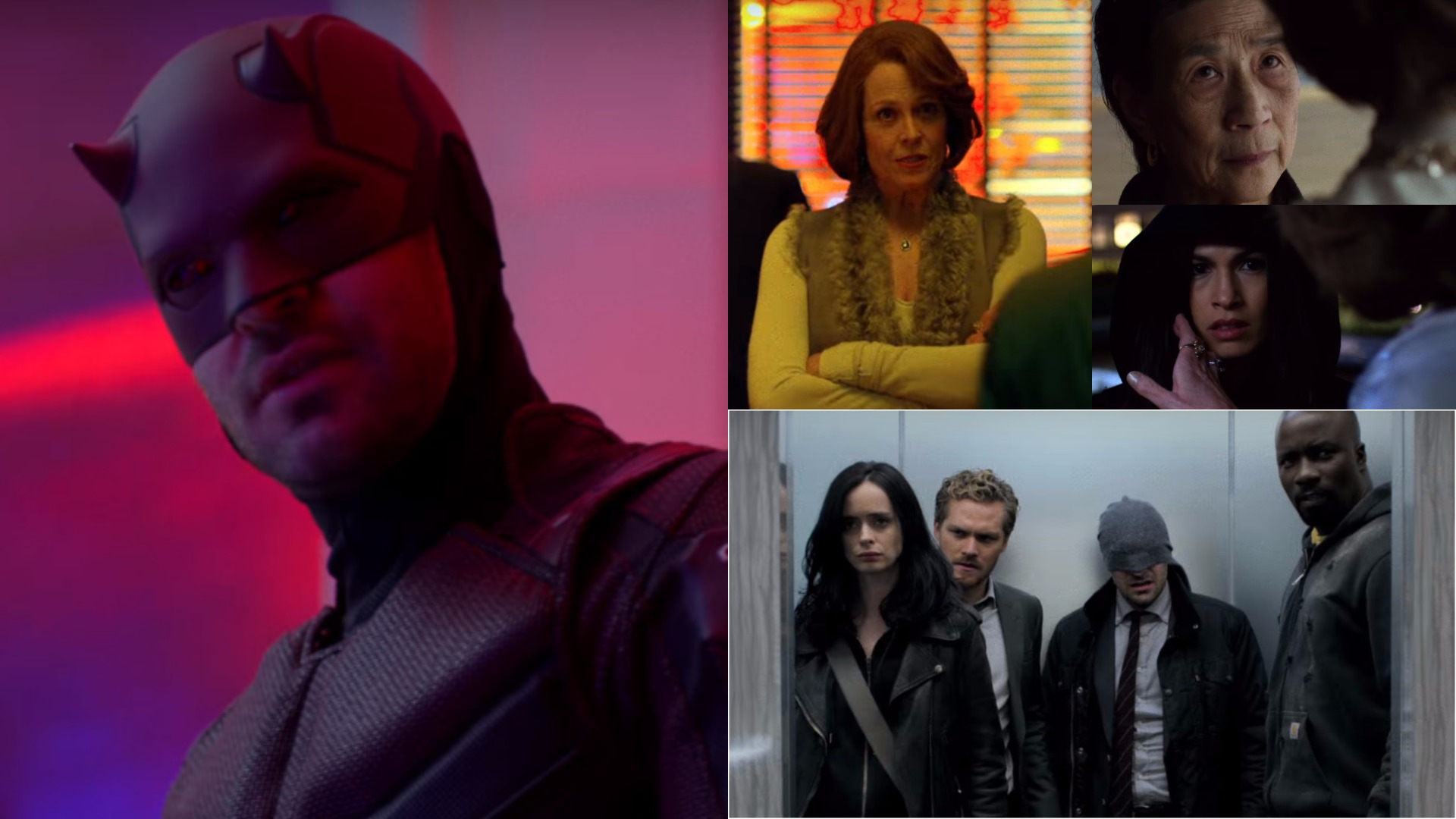 Next year’s Avengers: Infinity War will be the beginning of the end for Marvel's team of big-screen superheroes, but this year’s small-screen heroes will unite for the first time in, The Defenders! Daredevil, Jessica Jones, Luke Cage, and Iron Fist will battle Sigourney Weaver's Alexandra to save New York, along with the rest of the world in the Marvel/Netflix series.

Of course, they’re not the only characters from the solo Netflix TV shows to appear in The Defenders. Jon Bernthal will make an appearance as The Punisher prior to debuting his own series, which is likely to happen in November. Elektra, Foggy, Misty Knight, Trish Walker, Colleen Wing, and even Madame Gao will also return in what might be 2017’s biggest comic book series.

The second trailer for The Defenders was unveiled at San Diego Comic Con, and it’s a masterful mix of quips and action. Check it out!

And there’s more Defenders-related news! Fans at SDCC were also treated to a screening of the series’ first episode. It didn't reveal Alexandra’s true identity, but it did expose another interesting detail about her. In addition, the audience learned how Alexandra, the evil Hand, and Elektra are connected!

The Punisher - whose trailer also made its debut at SDCC – shared a scene with Jessica Jones and Iron Fist in the first episode of The Defenders.

We haven’t seen any official reactions online, but it appeared that everyone loved the first episode! 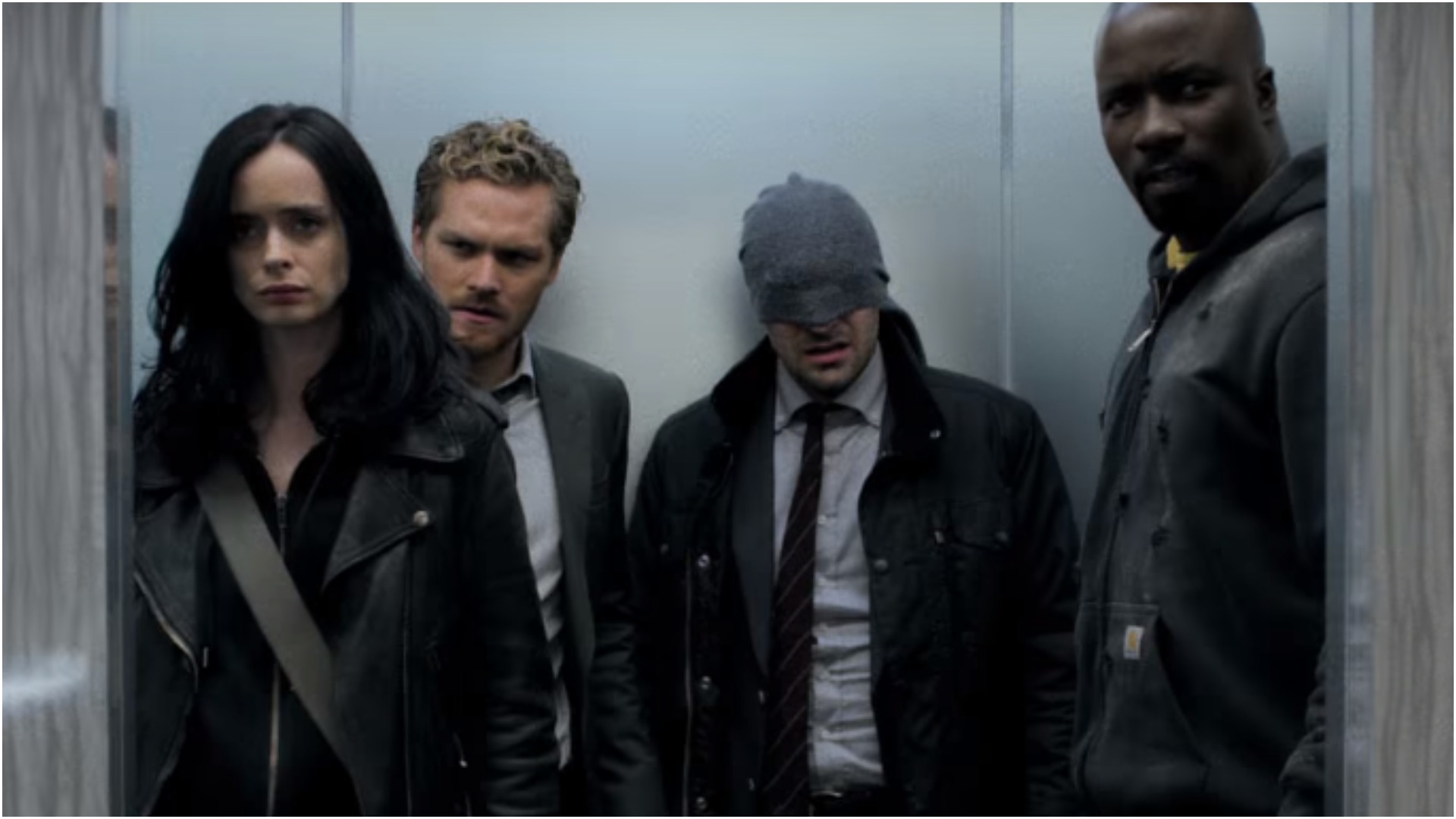 We’ll be able to binge-watch The Defenders beginning on August 18!