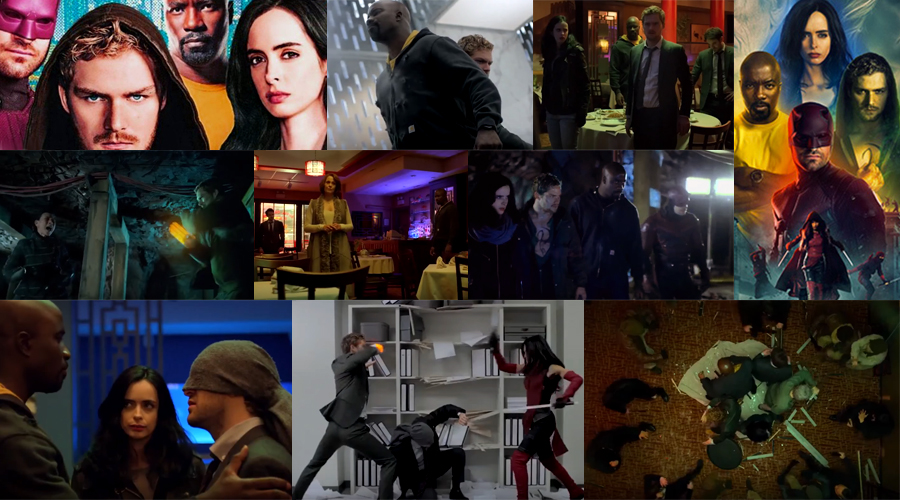 We’re less than a week away from the premiere of The Defenders’ entire eight-episode season. In a final promotional push, Marvel and Netflix have released the series’ final trailer and other promotional materials.

The 90-second trailer contains plenty of cool footage that features Daredevil (Charlie Cox), Jessica Jones (Krysten Ritter), Luke Cage (Mike Colter) and Iron Fist (Finn Jones). We’ve already seen some of the shots, but there are new ones, too.

Elodie Yung's Elektra Natchios, Sigourney Weaver's Alexandra, and Scott Glenn's Stick also appear in the trailer. However, its main focus is on the dynamics between the members of the titular team of superheroes. We've shared two versions of the trailer below. One is of higher quality, but the other has some extra footage.

Here's a new clip that has Foggy Nelson (Elden Henson) crossing paths with Power Man! But be warned: It may contain spoilers about how Luke Cage gets out of prison!

In another new clip from the crossover miniseries, Jessica Henwick's Colleen Wing and Simone Missick's Misty Knight have a chat. In the comic books, they team up as the Daughters of the Dragon, so some fans might find this clip a bit more exciting than the others.

We also have a new magazine cover and an alleged promotional poster for The Defenders. MCU Exchange got their hands on the magazine cover, and Reddit user @Thejackaling shared the poster. Check out both below! 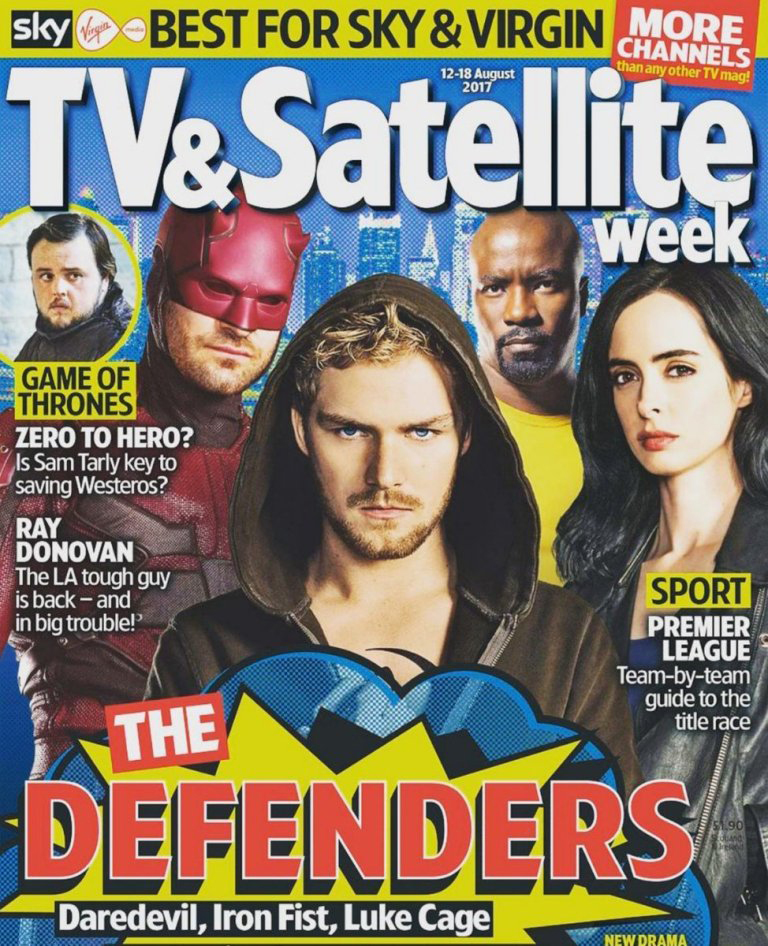 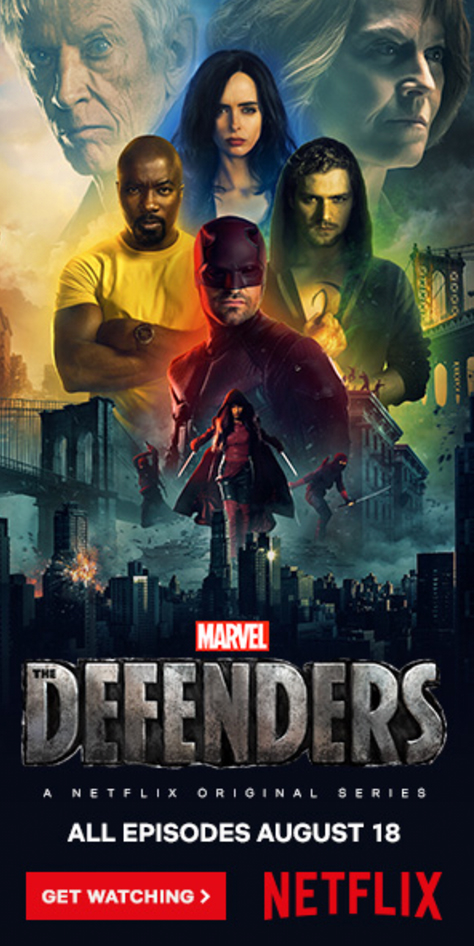 Share your opinion of these promotional items for The Defenders via comments, and stay tuned for the latest updates!