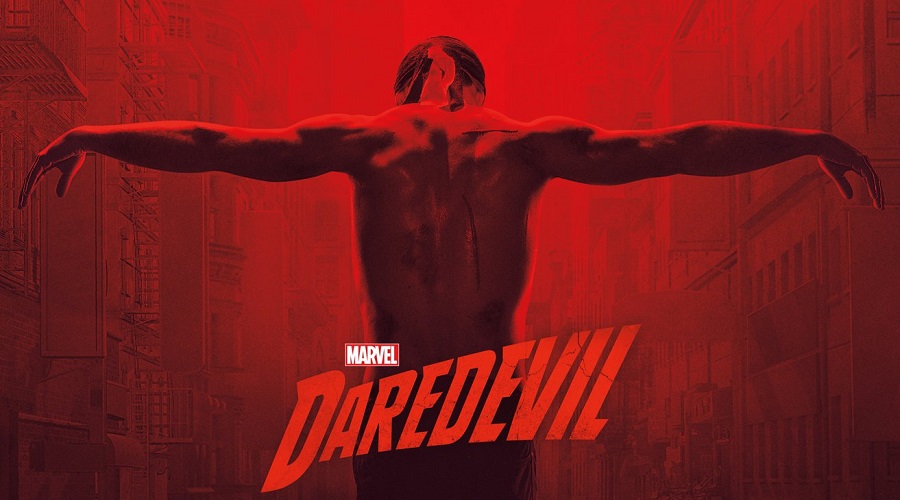 A brand new teaser for Daredevil Season 3 has arrived, teasing a darker version of The Man Without Fear and revealing the show's premiere date.

Earlier this month, we came across the first teaser for the third season of Marvel's Daredevil that showed a bloodied Matt Murdock - in his all-black outfit from the inaugural season – making a pretty dark confession at church. He seemed to have lost faith in the court of law and in what he believed was the way to respond to darkness.

In the newer promotional video, Charlie Cox's character still has blood dripping down his face and he still can't be seen donning the more comic-accurate red costume. But more importantly, his philosophy still seems to resemble more with the one of Jon Bernthal's Frank Castle, aka The Punisher, than that of the Matt Murdock we are used to seeing.

The teaser shows him training hard for his new mission, which is to finish off evil for good. We hear him say:

You can suffocate evil, starve it, lock it behind bars. But it will find a way to come back even stronger. There’s only one true way to end evil: to finish it for good. Let the devil out.

Until today, we knew that Daredevil Season 3 would arrive on Netflix this year but we didn't have any idea about the exact date. However, that is no longer a mystery as the new teaser also makes the announcement that the upcoming 13-episode-long season will debut on October 19. Check it out below!

A couple of posters for the show have also arrived - one was released a couple of days back while the other surfaced on web just today. Check them out below! 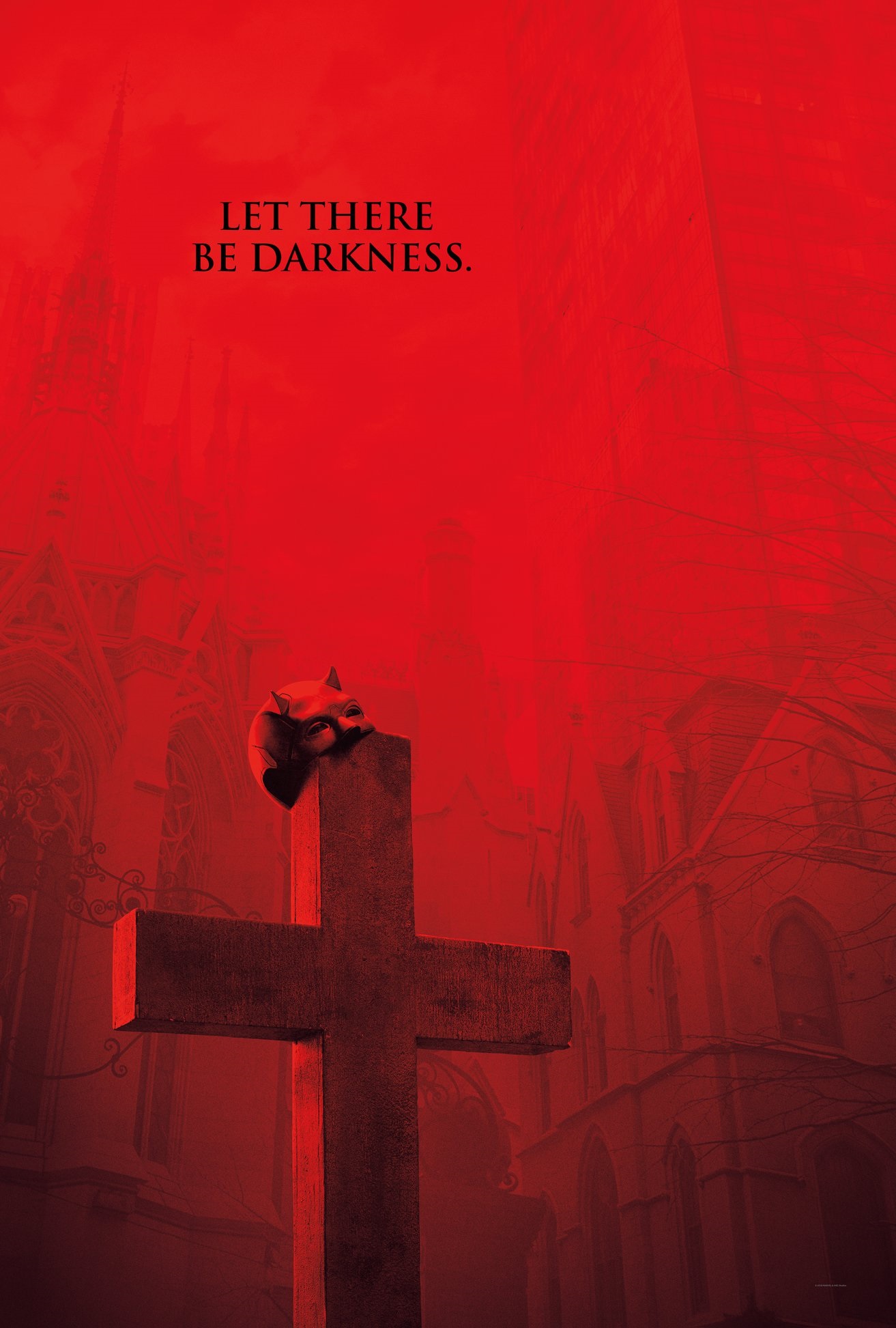 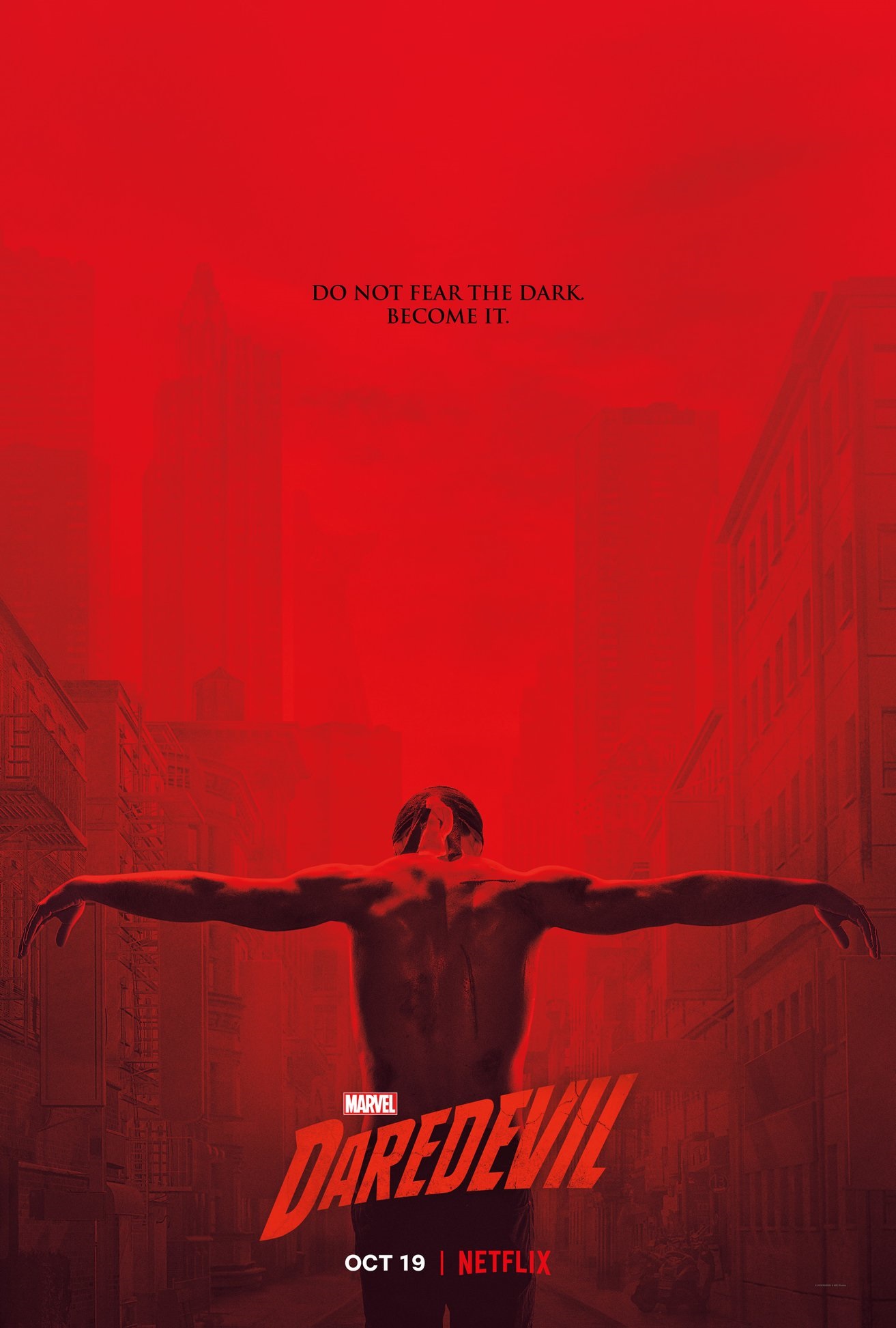 Are you all hyped for Daredevil Season 3? What are your thoughts on the new teaser? Share via comments and stay tuned for the latest updates! 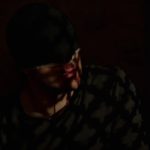 First Daredevil Season 3 Teaser Finds The Man Without Fear Giving In To Darkness!
Next Post 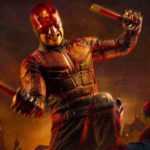 Marvel Has Ideas For Daredevil Season 4, 5 And 6, Says Jeph Loeb!