Netflix - Shows for the Future 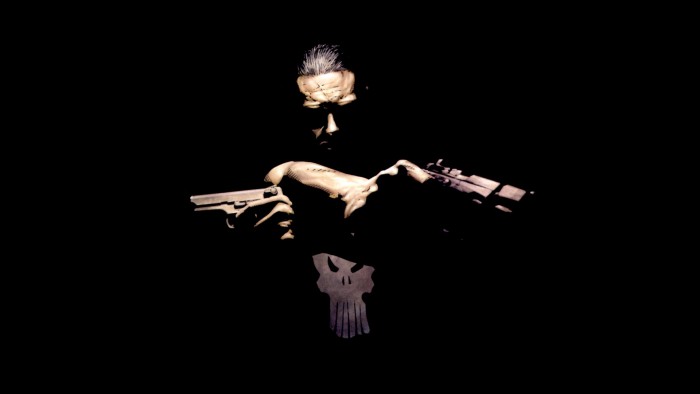 Marvel struck gold when decided to go with Netflix for a Daredevil series. Not just the fans loved it, but also the critics. Thus, after just 2 months, the Netflix shows is the main contender for the title of the best superhero series of all times. And that says a lot when competing against shows like The Flash or Smallville.

And it was the gritty and realistic style which made Daredevil meet with such success. So how can Marvel replicate it? What other series (besides the known planned ones) could it bring on the small screens?

Netflix series for the future 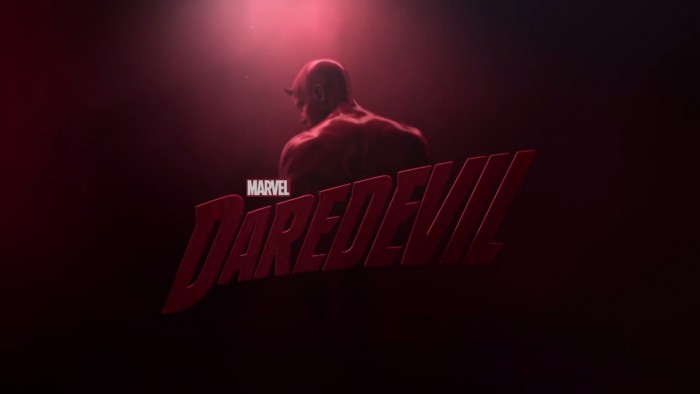 Obviously, everybody knows that Daredevil is just one Netflix series planned by Marvel. Thus, this show will be followed by A.K.A. Jessica Jones, Luke Cage and Iron Fist. The plan is to get these series running (for at least one season), in order to have all the heroes assemble in a Defenders spin-off.

Well, they are about to get bigger.

Heroic Hollywood reports that Elektra is most likely to get her own Netflix show too. Obviously, you already know that she will appear in the second season of Daredevil. But the website reports that Marvel has some other plans for her too.

What else could we expect from Netflix and Marvel? 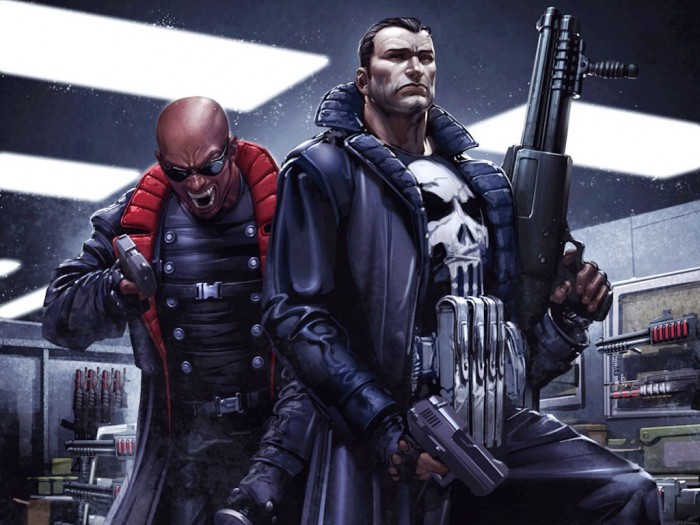 While Netflix expressed its availability for series based on characters such as Black Widow and Hawkeye, the actual Avengers are most likely not going to appear on the small screens any time soon.

However, there are other superheroes that could have their own Netflix shows. Blade, Ghost Rider and Punisher are 3 of them. In any way, Marvel isn't convinced that such characters could hold their own shows. But, in the same way, who would have believed that Daredevil will be such a hit?

So we say: bring these 3 on the small screens, because Netflix is the way to do it. We honestly don't see the Punisher (for example) on the big screens, in a PG-13 Disney movie. However, we do see him being as dark and as fun as Daredevil"¦ 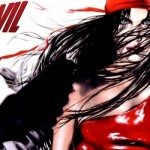 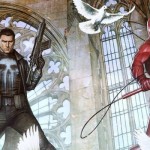