The Defenders: Matt Murdock is No Longer a Hero! 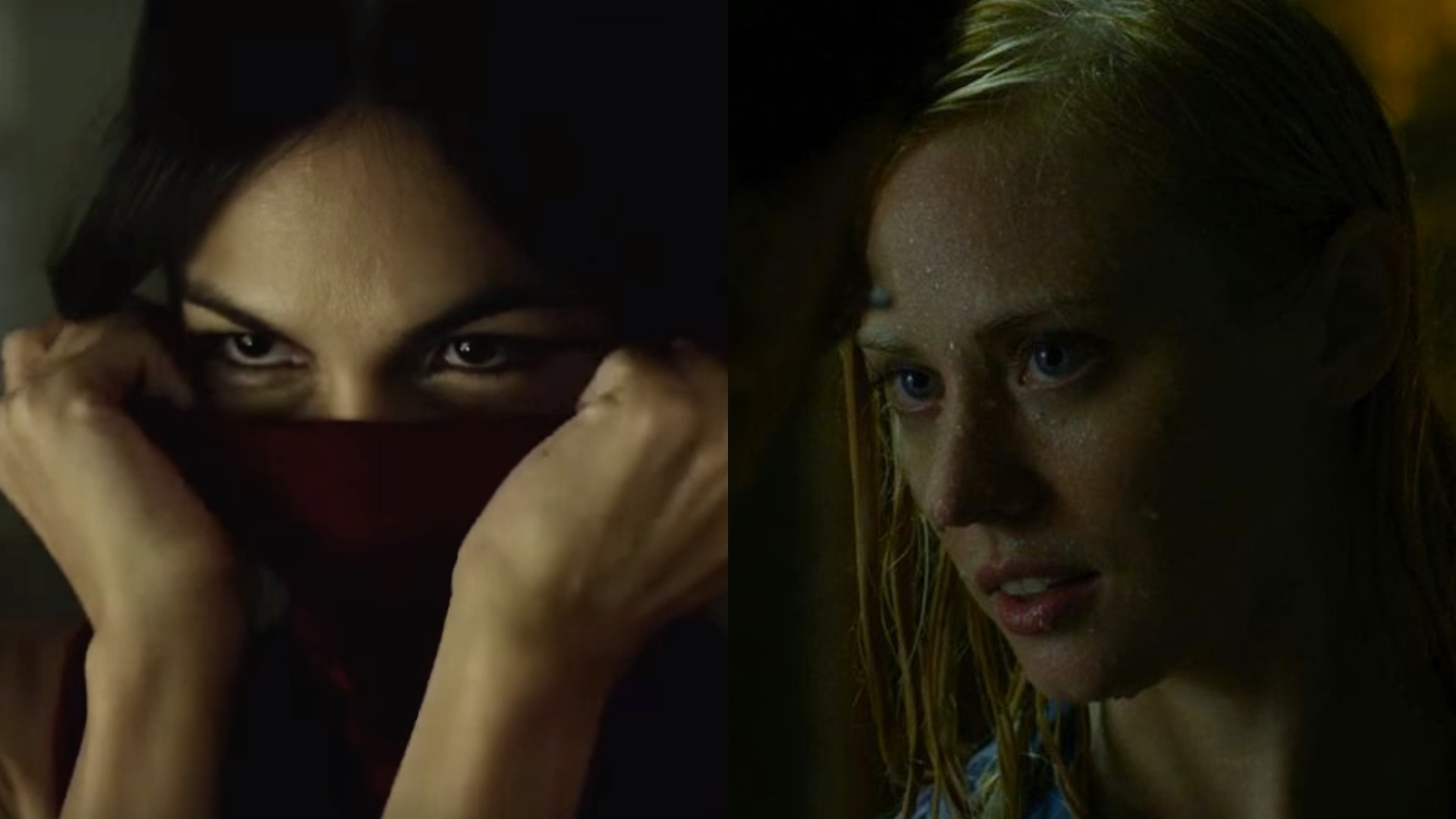 Reviews of the first four episodes of The Defenders weren't as positive as we expected, but there’s still plenty of buzz surrounding the first Netflix/Marvel ensemble TV show. In part, the buzz originated with the second season of Daredevil, which introduced Elektra and delved even further into the mysticism surrounding The Hand. So we expect The Defenders to provide us with some answers.

Of course, Sigourney Weaver's role as main antagonist Alexandra adds to the hype, especially since she’s rumored to be the personification of the Beast, the demon worshiped by the Hand. 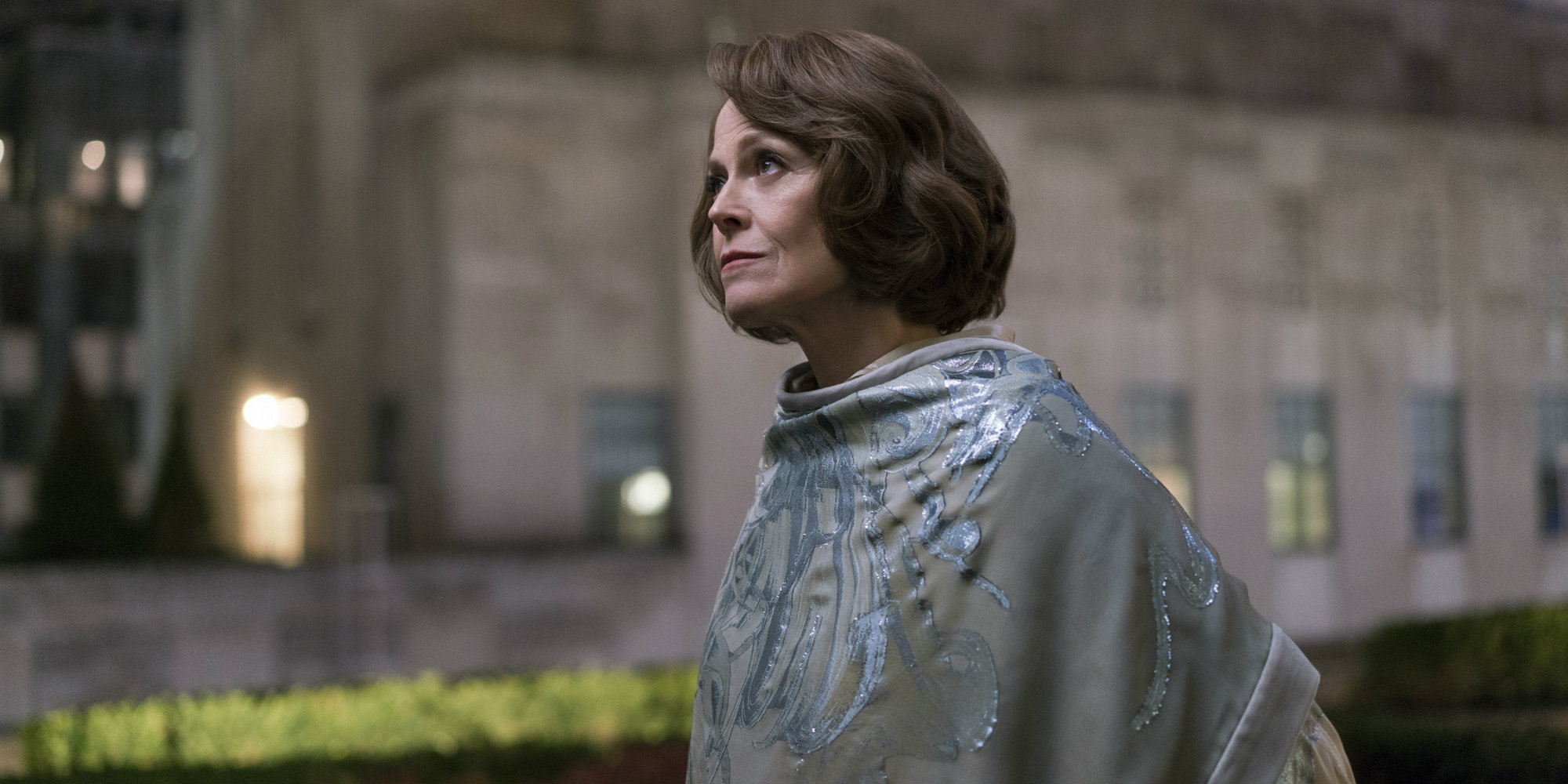 Who is Alexandra? (Screen Rant)

Before we get our answers, we’ll probably catch up with the main characters and explore what they've been up to since their solo movies concluded. For example, we now know that Daredevil no longer exists.

Following the events of the second season, Matt Murdock gave up his identity as the Man without Fear, and in now focusing on his work as a pro bono lawyer. Charlie Cox said that things went sideways for the hero:

At the end of Daredevil Season Two, everyone failed. Matt failed, and the consequences were devastating. Six or so months have passed, and he's had to completely reevaluate everything that he believes, everything that he does (CBM).

We don't know that everything failed. We do know that he failed to save Elektra, that Wilson Fisk swore vengeance, and that his relationship with Karen Page went sour. 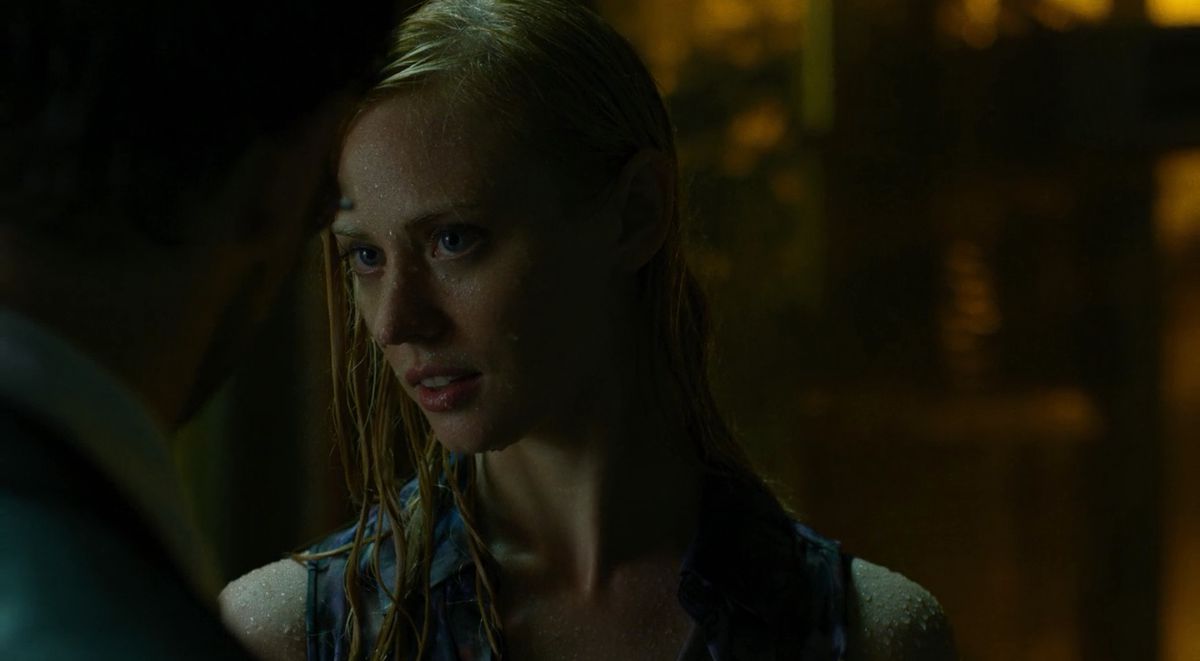 And he's decided to hang up the suit, as it were. He's focusing all of his energies on being a pro bono lawyer. And I don't think he has any interest, really, in being Daredevil anymore.

If that’s true, what would convince him to once again don his superhero costume? We surmise that it would have something to do with Elektra's resurrection, in combination with the fact that Alexandra is targeting everyone who’s close to the Defenders.

The Defenders will be available on Netflix starting on the 18th of August.