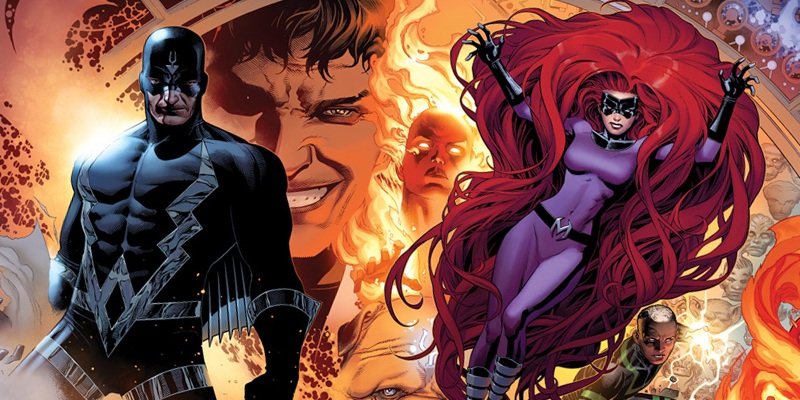 Marvel Studios has the habit of adding new movies to their timeline or moving release dates every now and then, but earlier this year they did something they aren't used to doing…they undated the Inhumans movie, which was scheduled for a July 12, 2019 release. Since then, we’ve been concerned about whether the movie would eventually happen or not, but Marvel President Kevin Feige recently stated that it would likely be a part of the Marvel Cinematic Universe Phase 4.

However, it appears that we should finally forget about that movie, as they have officially announced Marvel's The Inhumans as an eight-episode live-action series for ABC! While the series will air in fall 2017, we will have the opportunity to watch it on the big screen prior to its network run.

Unlike any other show, The Inhumans series will be entirely filmed with IMAX digital cameras, and a version of its first two episodes will be released in IMAX theaters around the world. The theatrical run will continue for two weeks, starting in early September 2017.

Of course, this will be the first time a live-action television series has launched in this manner and the first time IMAX is serving as a financing participant in a TV pilot and series. 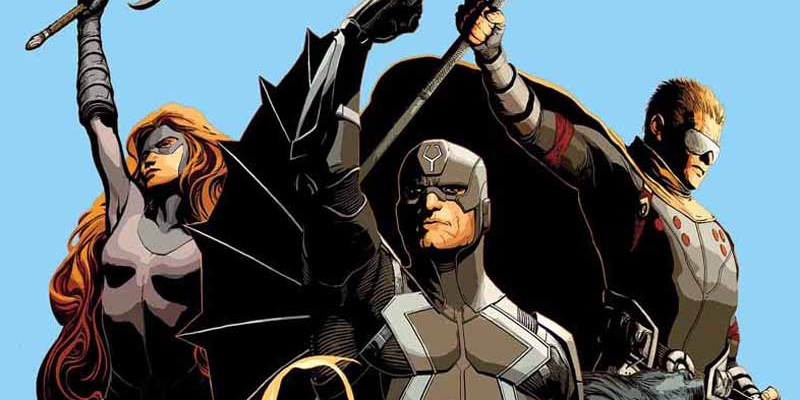 Marvel’s The Inhumans will be about Black Bolt and the royal family! (Photo Credit – Marvel Wikia)

Marvel's Agents of S.H.I.E.L.D. has been dealing with the Inhumans for a while now, and one might wonder whether the upcoming series is basically a spinoff focusing on the relatively minor characters from the superhuman race that they have been using in that show.

But there is nothing to worry about, as Marvel made it clear in their press release that The Inhumans series will “explore the never-before-told epic adventure of Black Bolt and the royal family”.

Marvel hasn’t announced a showrunner or any cast members for the series, but we can definitely expect to come across additional details in the coming months, as it is happening in less than year!

Are you excited about Marvel's The Inhumans? Who would you like to see as Black Bolt in the upcoming ABC series? Share via comments! 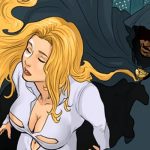 Marvel's Cloak and Dagger Won't Arrive Sooner than 2018!
Next Post 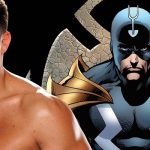