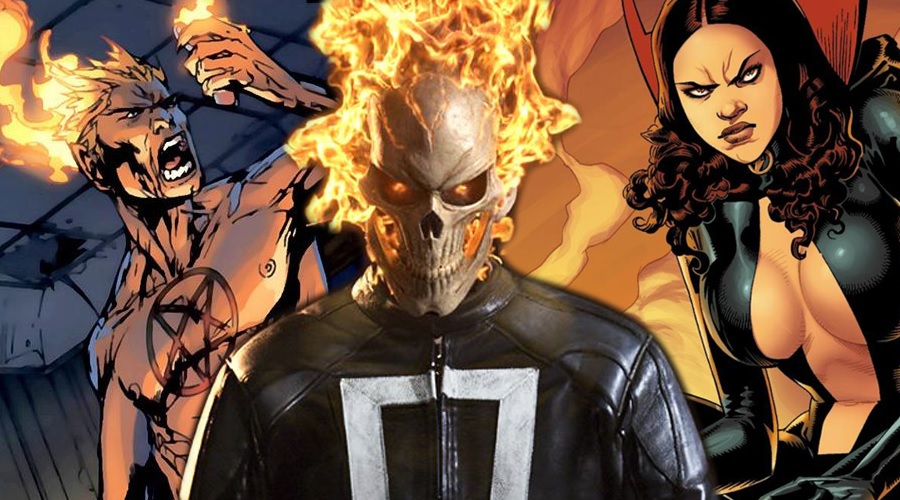 After Runaways, two new Marvel Television-produced live-action series are coming to Hulu. One is Ghost Rider and the other is Helstrom.

Marvel has officially announced that it is developing a Ghost Rider series and a Helstrom series for Hulu as the two Disney-owned entities expand their partnership. Both shows are set to premiere in 2020. Unlike the upcoming Disney+ shows like Loki, WandaVision and Falcon & Winter Soldier, these shows won't have Kevin Feige and his Marvel Studios involved. Instead, Jeph Loeb and his Marvel Television will oversee them.

The Ghost Rider series will center on Robbie Reyes, the fifth character to take on the mantle in the pages of Marvel Comics. Gabriel Luna, who portrayed the anti-hero in Agents of S.H.I.E.L.D., will reprise the role. Ingrid Escajeda has been appointed the showrunner. She has worked as a writer/producer in shows like Fox’s Empire, FX’s Justified, and Amazon Video’s Sneaky Pete. 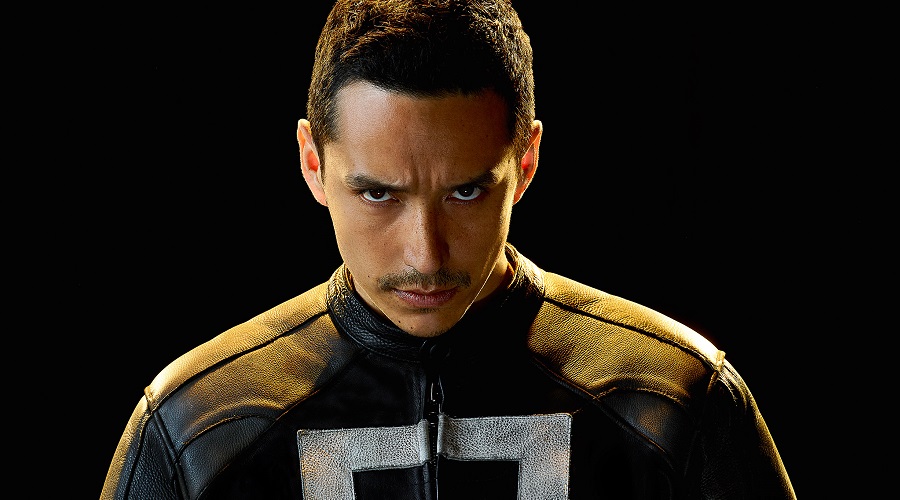 The Helstrom series will revolve around two siblings, Daimon and Ana Helstrom. Here's how Marvel describes the characters in the official announcement:

Daimon and Ana Helstrom are the son and daughter of a mysterious and powerful serial killer in “Marvel's Helstrom.” The siblings have a complicated dynamic as they track down the worst of humanity"”each with their attitude and skills.

You may be scratching your head right now as there no characters of these exact names in the pages of Marvel Comics. But we do have Daimon Hellstrom and Satana Hellstrom in the comics. So, it's almost certain that the show is introducing little tweaked versions of these siblings.

While Marvel has yet to cast the leads, it has appointed Paul Zbyszewski as the showrunner of the Helstrom series. He is best-recognized for his involvement in ABC's Lost. He is also serving as an executive producer in the Ghost Rider series. And needless to say, Jeph Loeb is getting an EP credit in each of the shows.

Are you excited about the Ghost Rider and Helstrom series? Share via comments and stay tuned for the latest updates! 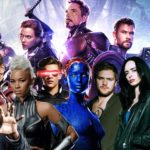 Avengers: Endgame Writers Explain The Defenders And The X-Men's Absence!
Next Post 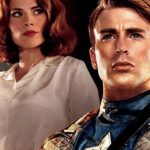 Captain America And Peggy Carter TV Show May Get Made, Says Endgame Writer!