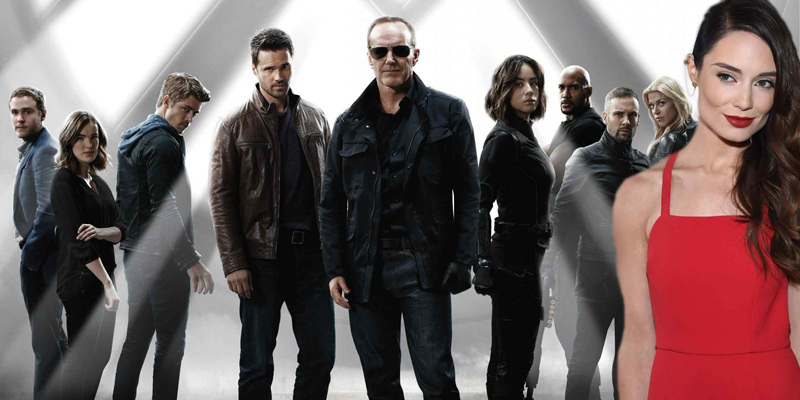 Back in June, we came across a casting notice that suggested that Agents of S.H.I.E.L.D. Season 4 was in search of actors, not only for the roles of the Robbie Reyes version of Ghost Rider and his brother Gabi, but also for a female Life Decoy Model (LMD) named Aida. According to that notice, Aida is going to be a "very attractive" robot that moves about quite naturally and speaks a bit formally, like Paul Bettany's Jarvis.

Now, TV Line confirms that Agents of S.H.I.E.L.D. Season 4 has indeed found a very attractive actress to portray the recurring character. Mallory Jansen will be seen as Aida in the ABC series.

The Aussie actress is best known for portraying the series regular character Queen Madalena in Galavant. She’s also had recurring roles in television shows like Baby Daddy and Young & Hungry.

A robot named AIDA (Artificial Intelligence Data Analyzer) does exist in Marvel Comics. It was introduced back in the September, 1985 issue Squadron Supreme #1. Thomas Thompson, aka Tom Thumb, created AIDA in the comics.

However, Agents of S.H.I.E.L.D.'s version of the robot has been created by John Hannah's Holden Radcliffe. And it seems like there will be further differences in Aida's depiction between the source and the television series. 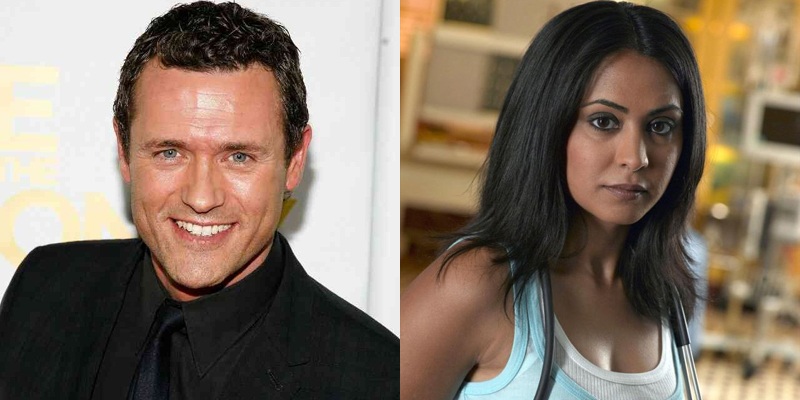 Earlier this month, the show added In Justice star Jason O'Mara as the new director of S.H.I.E.L.D. The Blacklist star Parminder Nagra joined last week to portray a powerful politician who has issues with Inhumans.

Like Mallory and Gabriel, both Jason and Parminder will have recurring roles in Agents of S.H.I.E.L.D. Season 4.

Share your thoughts on this latest addition to the Agents of S.H.I.E.L.D. Season 4 cast roster, and stay tuned for updates!