LUKE CAGE – Mike Colter's Character Will Be Very Different from What We Saw in Jessica Jones! 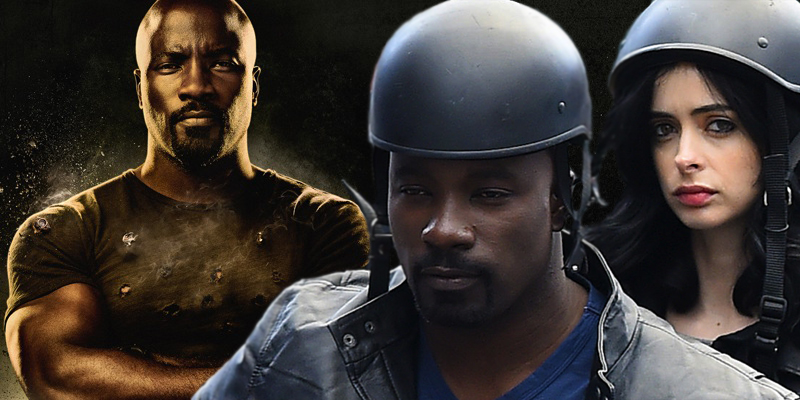 After airing two seasons of Marvel's Daredevil and a season of Marvel's Jessica Jones, Netflix is all set to bring to us Marvel's Luke Cage on this September 30. Mike Colter will portray the titular superhero in the series, which will also feature Mahershala Ali as Cottonmouth, Alfre Woodard as Mariah Dillard, Simone Missick as Misty Knight, Theo Rossi as Shades, and Rosario Dawson as Claire Temple.

We saw Luke Cage last November in Jessica Jones, but we will get a very different impression of him in his standalone series. That's what Marvel Television head-honcho Jeph Loeb promises. In a recently published interview with Comic Book Resources, he says:

He’s a total badass. Mike Colter just plays the role. It’s a very different Luke Cage than you saw in Jessica Jones, even though it’s the same actor.

Loeb, who is also an executive producer of Luke Cage, claims that the last time we saw Colter's character, we were seeing him through "Jessica's POV", as it was her story. He explains:

There weren’t scenes where Luke was just doing stuff on his own. Now you’re going to get to see him with his friends, with his worlds, with what’s going on. Detective Misty Knight is in that show, and Simone Missick is just killing it.

Speaking of Simone Missick, we have a new photo featuring her Misty Knight and Colter's Luke Cage. Check it out below! 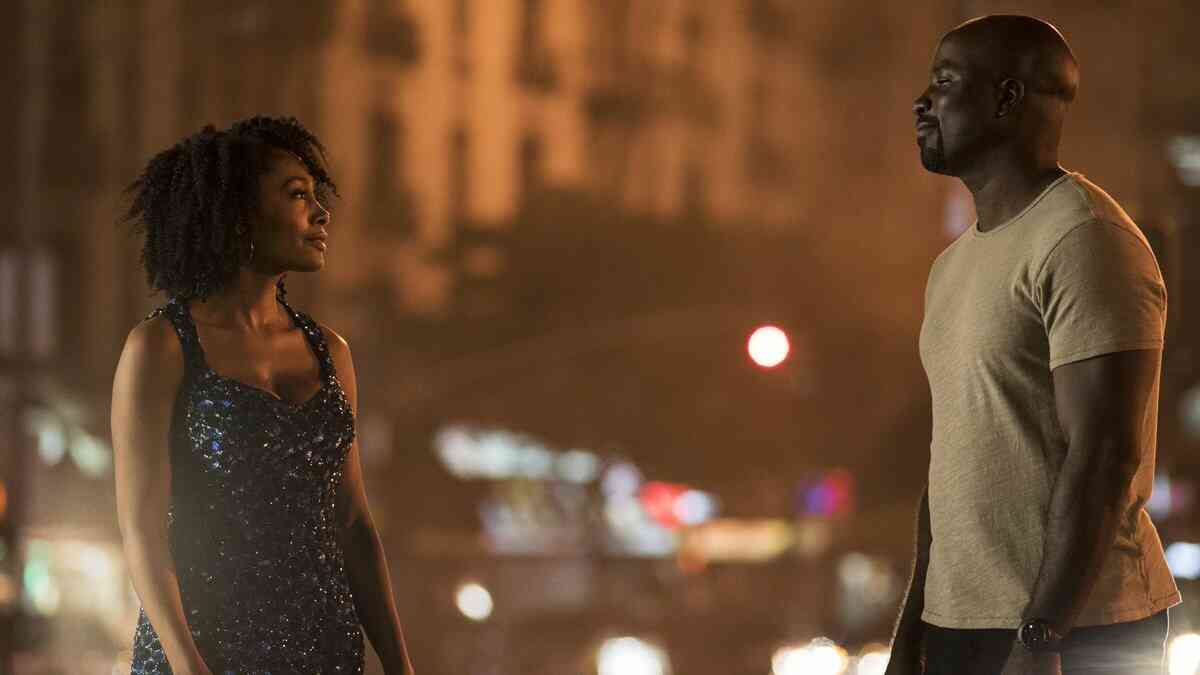 During the interview, Jeph Loeb also talks about the real-world relevance of the upcoming Marvel-Netflix venture. According to the Marvel TV boss, one cannot make a show like Luke Cage and avoid dealing with the reality of what is happening in the country or in general. He adds:

It’s not what the show’s about, but if we can get our message out, which is “This is all one planet, and we’re going to have figure it out” — you just can’t put up walls and try to figure it out that way. We made a show which has great fun, great action, all the things that you want out of Luke Cage.

You can check out Jeph Loeb's full interview below!

Do you think Luke Cage will be as imposing as in Daredevil and Jessica Jones? Do let us know via comments! 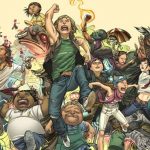 Runaways Series Coming to the Small Screen
Next Post 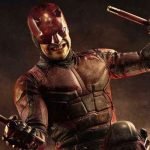 Matt Will Bring the Lessons Learned from The Defenders to Daredevil Season 3!