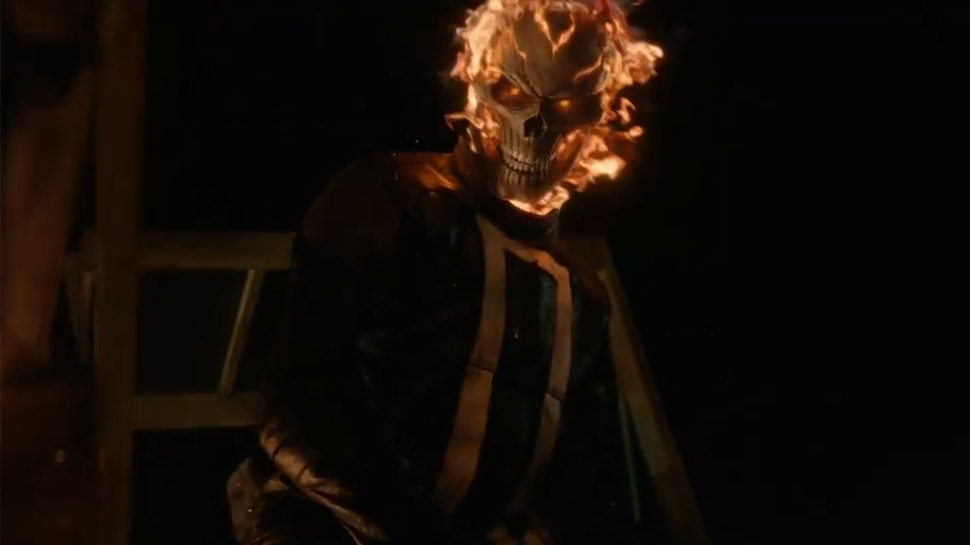 While most of the fans didn't believe it, the Agents of S.H.I.E.L.D. version of the Ghost Rider managed to wash away the crazy taste of the Nicolas Cage version of the character. Even if this is his first season appearing in the show, Ghost Rider has managed to capture the attention of the fans, who are already calling him the best thing to happen this side of the MCU.

So while nobody was interested in seeing the Robbie Reyes version of the Ghost Rider, the tune has changed a lot.

Talking about the response of the fans, actor Gabriel Luna also approached the topic of receiving his own spin-off series. When asked whether there are any chances of this happening or not, Gabriel Luna said that discussions have taken place. And nothing more, apparently, since the fans' response is what counts in these cases. 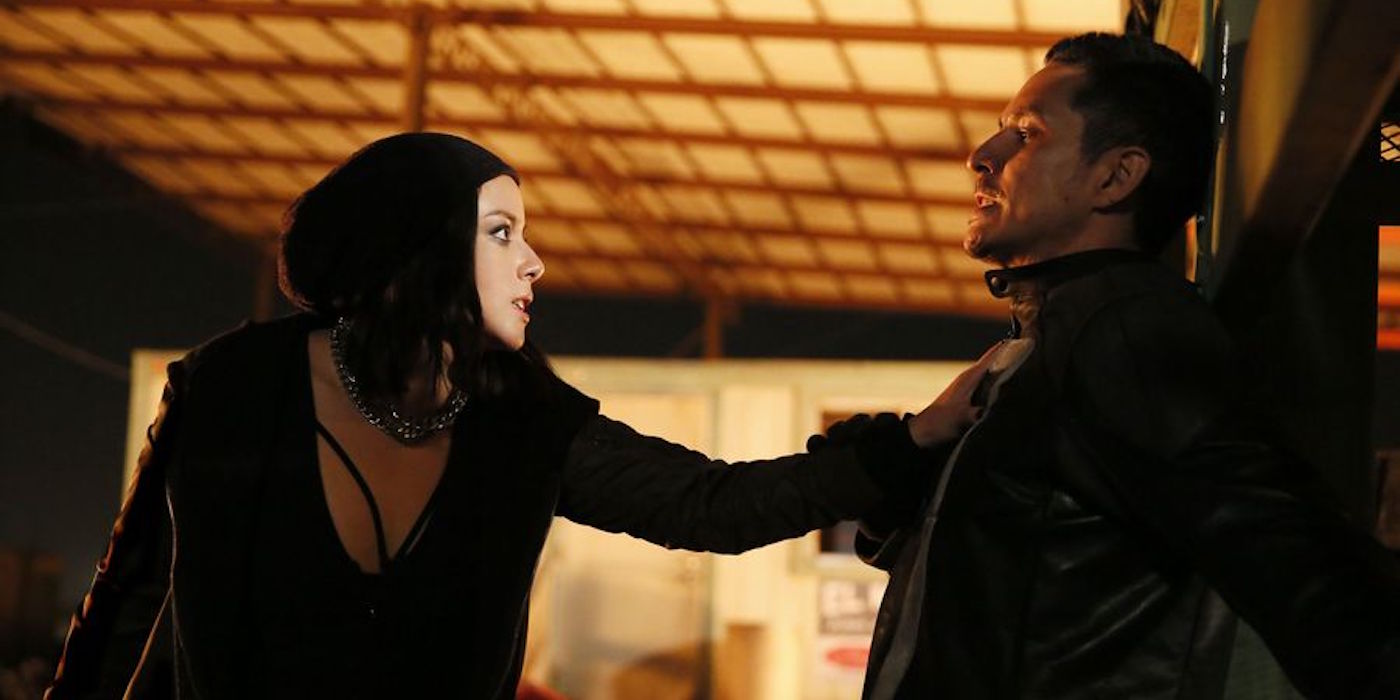 Here's what the actor said:

You know, there’s been rumblings about that. It depends on how much you love it. If you love it, we’ll make it. (via CBM).

If this is the case, we need to mention the Punisher and his appearance in the second season of Daredevil. The violent anti-hero was the highlight of the show, and was praised by everybody. Netflix and Marvel quickly greenlighted a spin-off series, which has already started shooting.

It may be more difficult for a Ghost-Rider series to happen, given the special effects needed for the character to be brought to life. And then there is also the issue of the network where he'll find a home. However, if Gabriel Luna is right and everything depends on the fans' reaction, we might hear something official pretty soon. 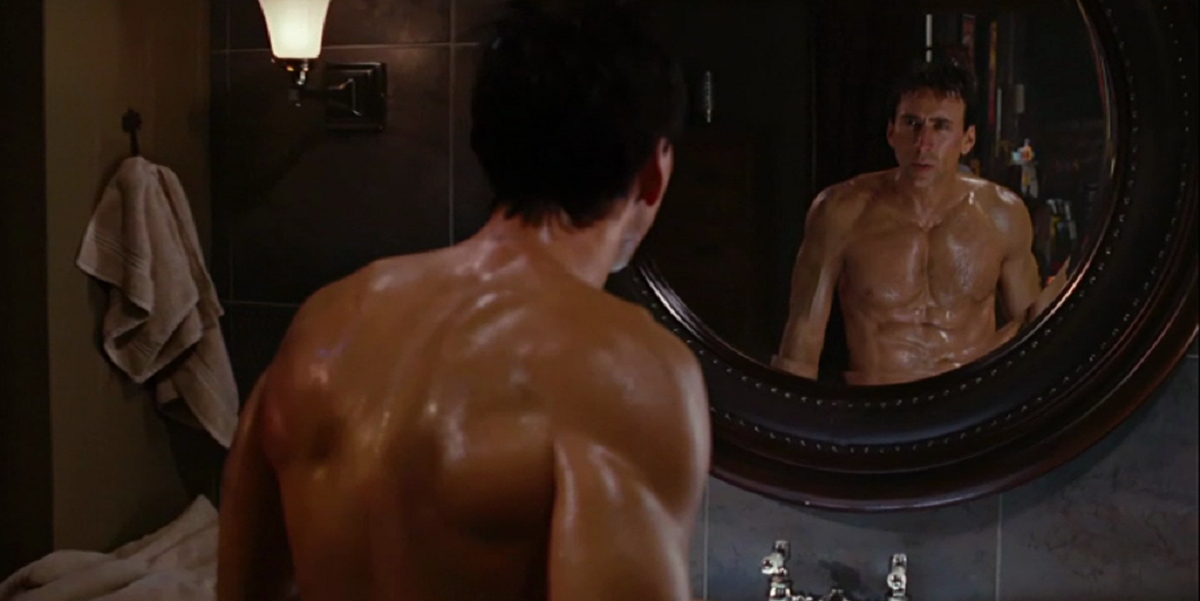 Whether on Netflix or ABC, a Ghost Rider spin-off series would certainly be better than what we got on the big screen. 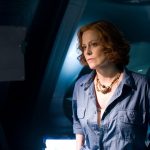 The Defenders: Sigourney Weaver Confirmed as Villain
Next Post 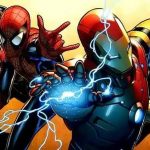