Cate Blanchett in Talks for a Major Role in Thor: Ragnarok

Latest rumors about Thor: Ragnarok suggested that the film will feature more than one female lead. Valkyrie, an important character from Marvel Comics lore, is rumored to be one of them. As Marvel might go on in Thor 4 with a female version of Thor (allegedly Valkyrie), the news that Cate Blanchett might feature in Thor: Ragnarok is very exciting.

Variety reported that the actress is in talks with Marvel, so we can only guess what role will she have in Thor: Ragnarok. One possibility is that she is going to be Valkyrie, as Jane Foster (female Thor version from comic books) is played by Natalie Portman in the movies. And we know that Portman has her dissensions with Marvel. 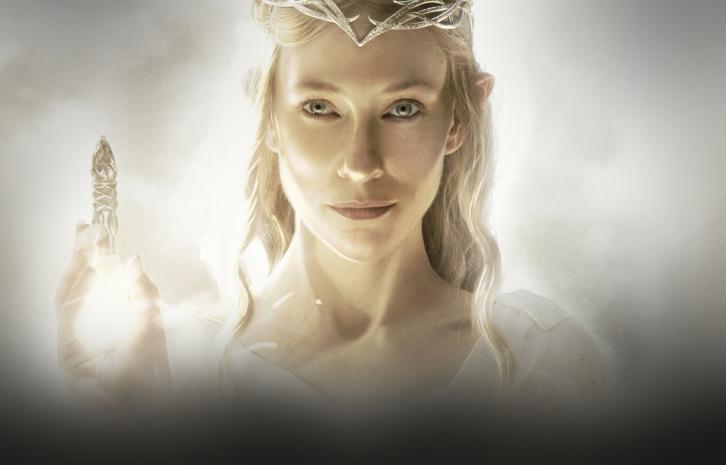 Blanchett might be the next female version of Thor

The Oscar-winning actress would make a kick-ass female lead no matter if she is going to be the villain or the heroine. From the evil step mother in Cinderella to Elf Galadriel in Peter Jackson's Lord of the Rings trilogy, Blanchett can portray a wide range of complex characters.

Whatever she will portray, the fact that she might be part of the Marvel Cinematic Universe is spectacular, and a great move for the studio. Bringing names like Cate Blanchett to any production generates a wider audience.

Do you think Cate Blanchett is the other Oscar-winner option, after Natalie Portman’s departure? 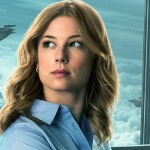 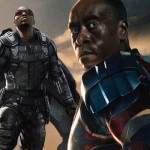