This is a rumor from Bleedingcool, so nothing’s official, but it sounds good. It seems that X-Men franchise director Bryan Singer wants to bring Red Sonja to the small screen. Red Sonja is a character from the Marvel comic book Conan the Barbarian, written by Roy Thomas and artist Barry Windsor-Smith.

The reliable source mentions that the show will be R-rated, and is probably set to air on HBO/Showtime or Netflix. The production and directing will be in the hands of Bryan Singer and Stephen L'Heureux, through their production companies, Bad Hat Harry and Solipsist Films. The budget will supposedly come from TWC/Dimension.

The origins of Red Sonja and her first live-action movie 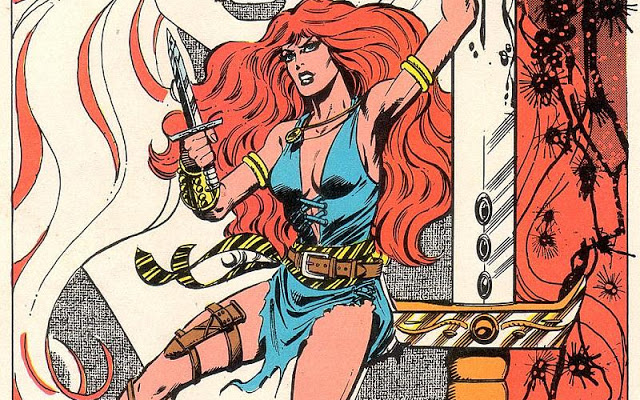 The She-Devil with a Sword (Red Sonja) was inspired by Robert E. Howard’s 1934 short story “The Shadow of the Vulture”. Living somewhere in Russia/Ukraine, on the borders of modern Iran/Turkmenistan, Red Sonja went through a grueling experience at age seventeen, when a group of mercenaries killed her parents and raped her.

Following these events,  the red goddess ScÃ¡thach appeared to Sonja and gifted her with great fighting powers.

In 1985, Richard Fleischer directed a live adaptation of the character. The Red Sonja movie featured a bunch of actors, including Arnold Schwarzenegger, Sandahl Bergman, Ronald Lacey, Ernie Reyes, Jr., Paul L. Smith and Pat Roach. The film received negative reviews from the critics, so we hope that Singer will do Red Sonja right.

Singer is obviously a titan of comic book adaptations, and if Red Sonja does not sound interesting to you, things might change when the pilot comes out. And, if Bryan Singer chose this character, she must have inspired some brilliant ideas and he probably found her resourceful and full of great potential.

Stay tuned for more rumors, and hopefully some official statements, about this possible adaptation of a lesser-known comic book character. 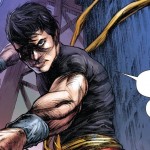 Shang-Chi will be Introduced in Iron Fist
Next Post 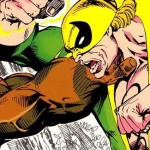 Iron Fist’s First Appearance will be in Marvel’s Luke Cage!