Just No Room in Infinity War for Marvel TV Characters! 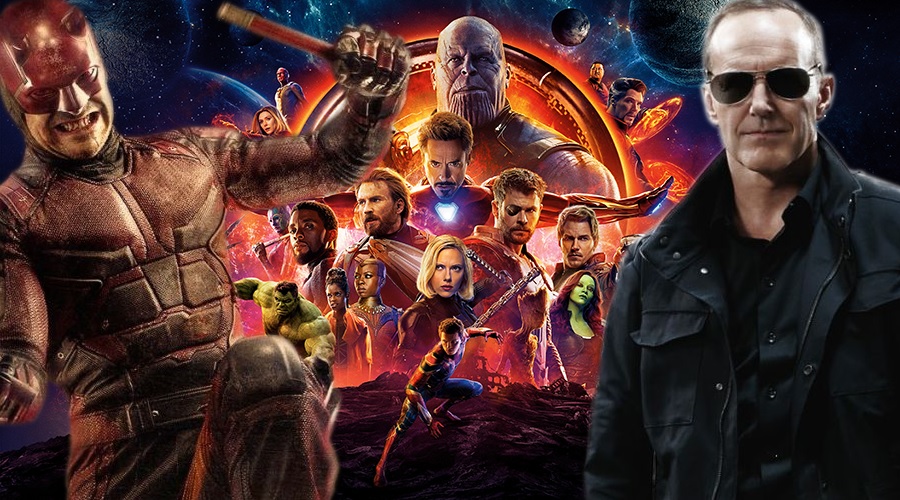 They may be few, but some fans were disappointed that no Marvel Television characters appeared in Avengers: Infinity War. But directors Anthony and Joe Russo did consider including a few such characters as the movie was being developed.

If you follow Agents of S.H.I.E.L.D., you know that the show ties in with Infinity War. It might have made sense to feature a character or two from the ABC show, but that didn’t happen. The Russos recently told Variety that they had pondered using characters from that show and others, but the story was already so jam-packed with big-screen characters that it just wouldn’t have been practical to try to add Daredevil, Jessica Jones, Luke Cage, Iron Fist, The Punisher, or the Agents of S.H.I.E.L.D. Anthony explained things further during the Variety interview:

We made the briefest consideration of [including TV characters in Infinity War]. When we're alone in a room with [screenwriters Christopher] Markus and [Stephen] McFeely, we consider every idea. We like thinking of everything. But it seemed like the story that had been told within the movies was so specific and elaborate already that once we started working through the story, we knew we had our hands full just with this set of characters and narratives. 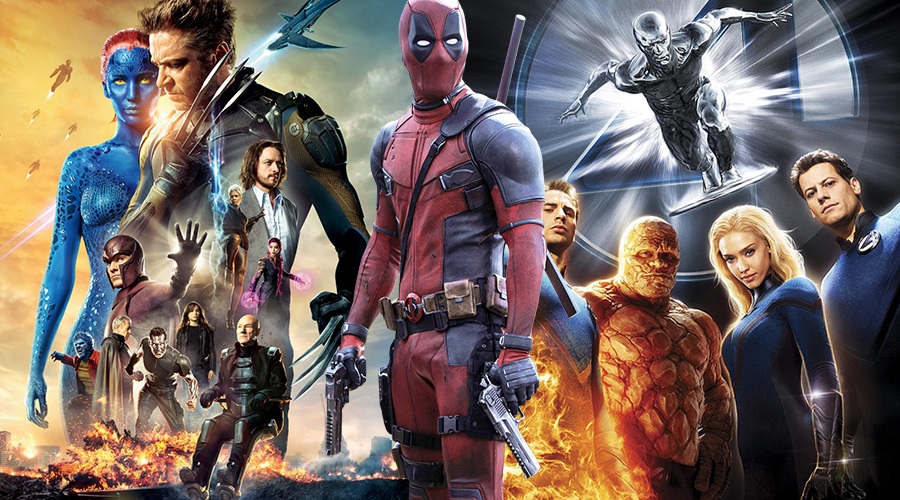 The directors also had to leave out the Fox-owned Marvel characters! (Photo Credit – 21st Century Fox)

The Russos were also unable to make room in Infinity War for any of the 21st Century Fox characters, such as X-Men, Deadpool, the Fantastic Four, and the Silver Surfer. The Walt Disney Company's acquisition of Fox is currently in progress, but those characters were never in the running for Infinity War or its untitled sequel:

I think just as far as where that specific deal is at right now, it's not at the point where we can start working with those characters on a creative level yet. We'd love to, and hopefully it will all work out some day, but it's not in the time frame of these movies that we're making right now.

Share your opinion on the lack of Marvel TV heroes in Avengers: Infinity War via comments, and stay tuned for the latest updates!