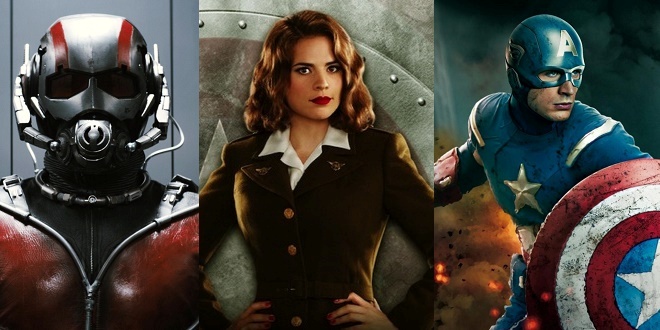 Agent Carter isn't an unfamiliar character to the Marvel Comic fans as well as Marvel Cinematic Universe. You have seen her in both Captain America movies, The First Avenger and The Winter Soldier. Hayley Atwell's Peggy Carter is back in action with the ABC miniseries Marvel's Agent Carter. The story of the show is set in the 1940s. That might have made you think that this time she won't connect to the rest of Marvel Cinematic Universe.

Those who thought so, must change thinking that way! While executive producer of the show Michele Fazekas reveals how Agent Carter is going to connect Captain America in it, the lead role cast Hayley Atwell reveals connection with another Marvel superhero, Ant-Man! Let's check out in details. 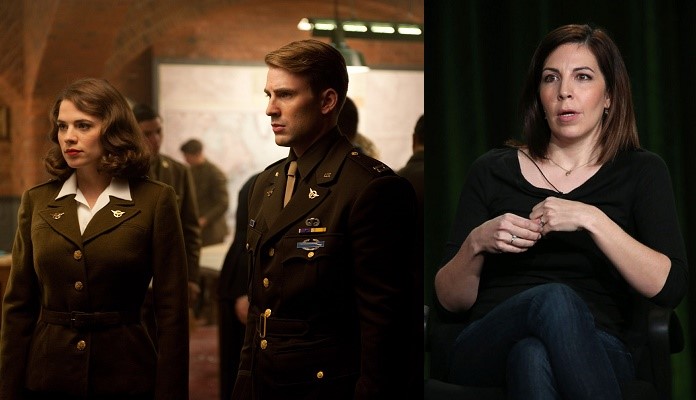 In a recent interview with "˜Entertainment Weekly', Michele Fazekas stated that we won't be seeing Captain America in Agent Carter, but the show will have his iconic spirit. There's going to be a fictional radio program named "˜The Captain America Adventure Hour' dramatizing the superhero's contribution against Hitler and the Nazi forces. According to Fazekas, "It's the bane of Peggy's existence because you have the Peggy character on the show, Betty Carver, and she's played by this actress who does a soft Marilyn Monroe voice and she's always in jeopardy."

The radio show will have Ted star Ralph Garman as the narrator. Both the executive producers of the show Michele Fazekas and Tara Butters are a big fan of him. Ralph is familiar among the Los Angeles dwellers as the radio host of the morning show Kevin and Bean. 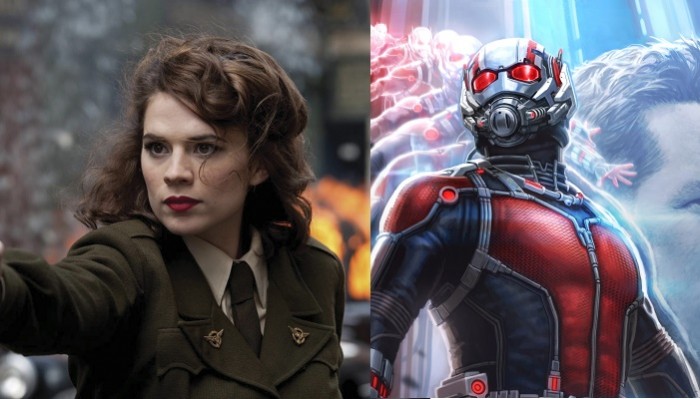 In a recent interview with "˜Comic Book Resources', Hayley Atwell uttered that Agent Carter will have a connection to Marvel's upcoming venture Ant-Man along with Captain America. The actress stated that the show is "˜stand alone' and "˜own piece' but "˜because it's Marvel, it's interlinked with lots of the different worlds- Captain America and Ant-Man'.

What do you guys think of all those connections? Do share your views guys! 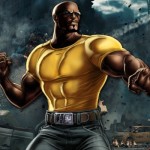 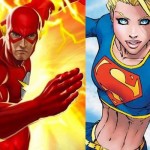