The Arrowverse Has Found Its Batwoman! 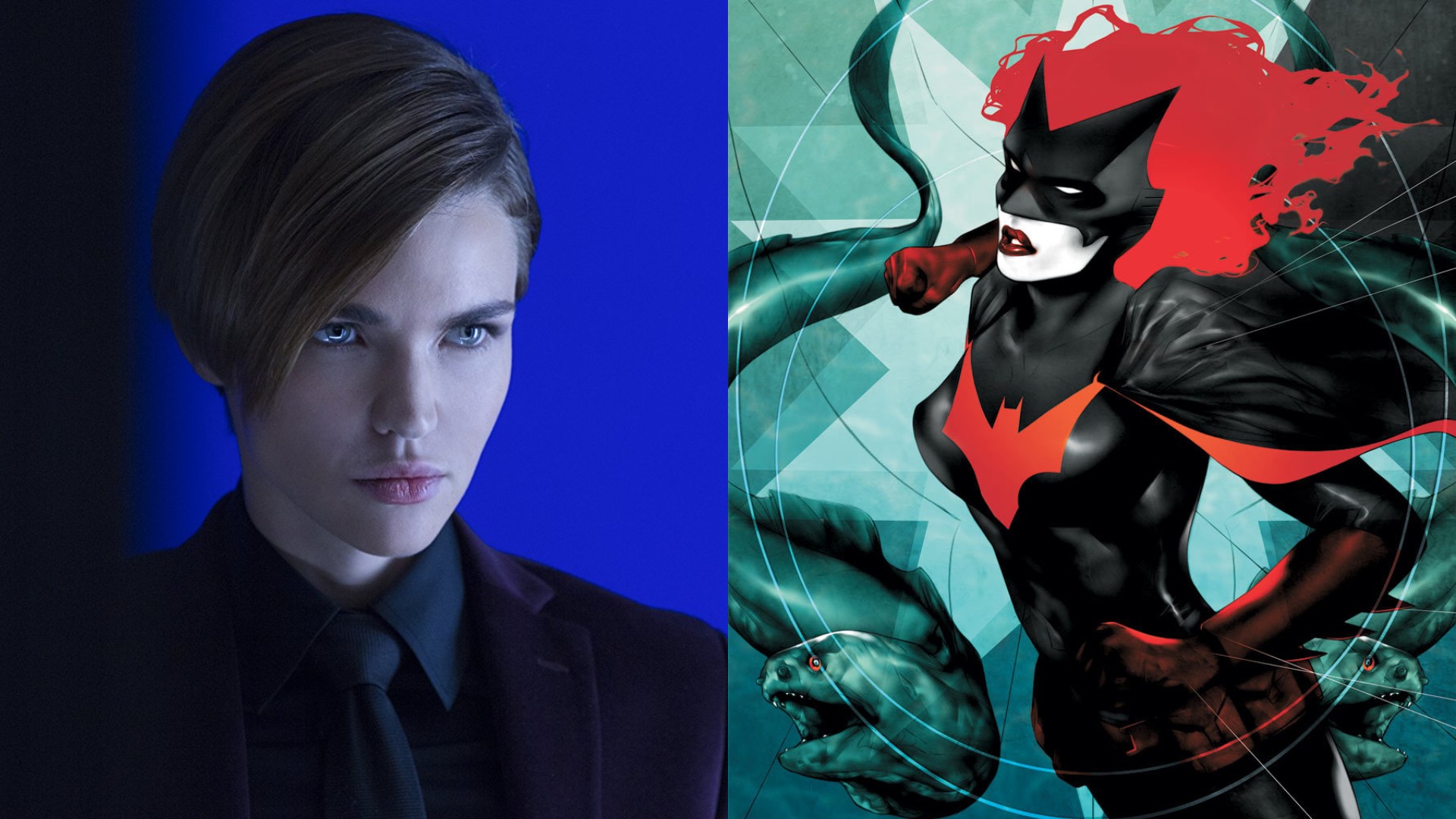 .Today it was announced that the CW has found its Batwoman! After Arrow star Stephen Amell first revealed that the character will make its way to the small screens, everybody wondered what actress will end up playing this role.

And that especially since CW announced afterwards that an LGBT actress is being sought to portray the openly gay Kate Kane. 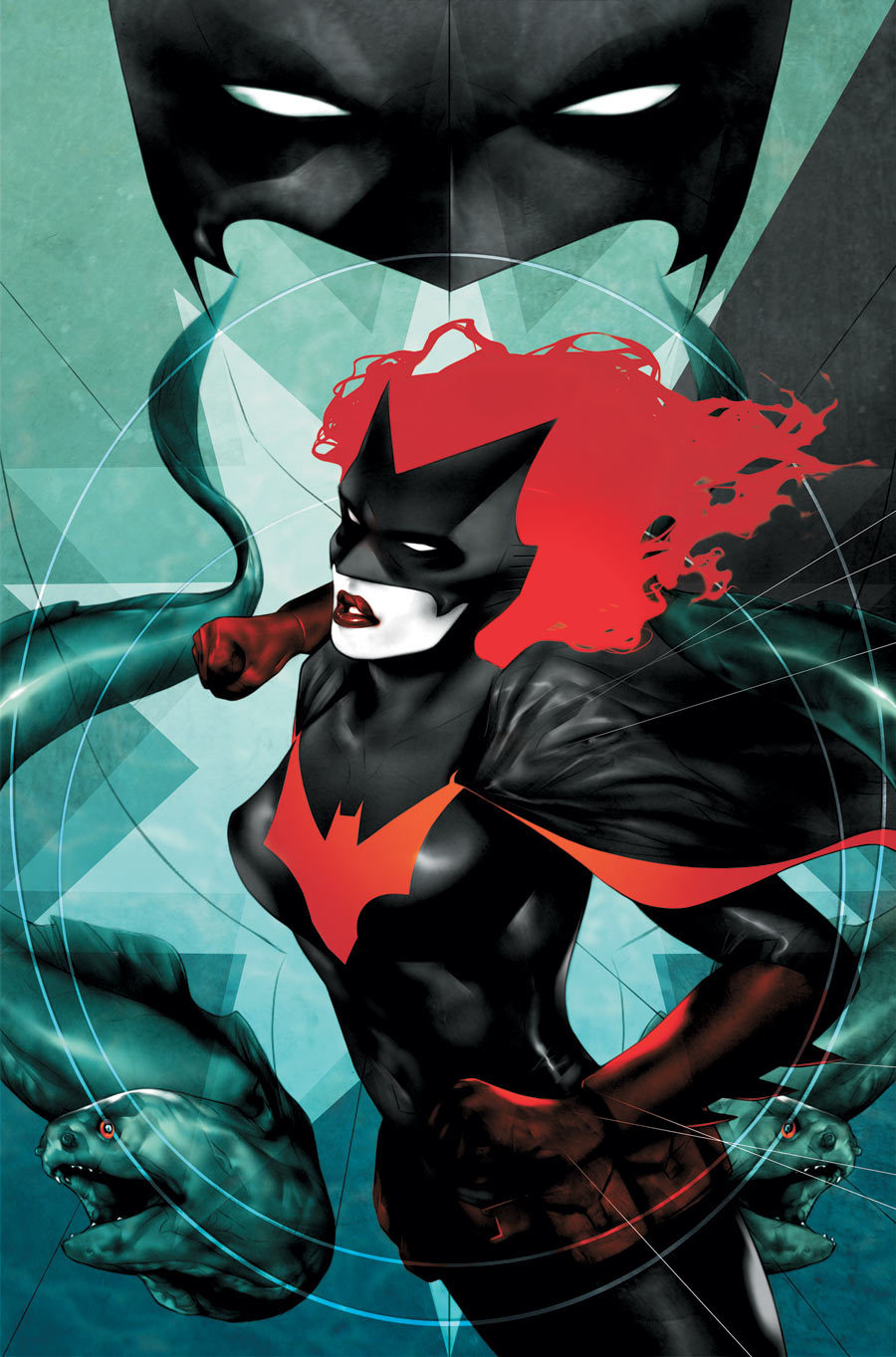 And now we know who that actress is! The CW has just announced that Ruby Rose will bring Batwoman/ Kate Kane to life in the Arrowverse! Check out the official announcement below:

Ruby Rose is Batwoman, coming to The CW's crossover event this December! pic.twitter.com/ibZS15Cq7X

Ruby Rose, who identifies as being gender-fluid, said in an Instagram post that this is a role she has always wanted to play. But she also implied that she knows the pressure such a role will bring, especially since Batwoman is the only gay superhero to receive a solo series:

The Bat is out of the bag and I am beyond thrilled and honored. I'm also an emotional wreck.. because this is a childhood dream. This is something I would have died to have seen on TV when I was a young member of the LGBT community who never felt represented on tv and felt alone and different. Thank you everyone. Thank you god.

To be noted, Supergirl has also broken barriers this year. Nicole Maines has been announced to portray transgender hero Nia Nal/ Dreamer.

In other Arrowverse related news, CW president Marc Pedowitz has confirmed that Batman also exists in this shared universe. And it makes sense - Batwoman in the absence of Batman would be like, for example, Venom without Spider-Man. 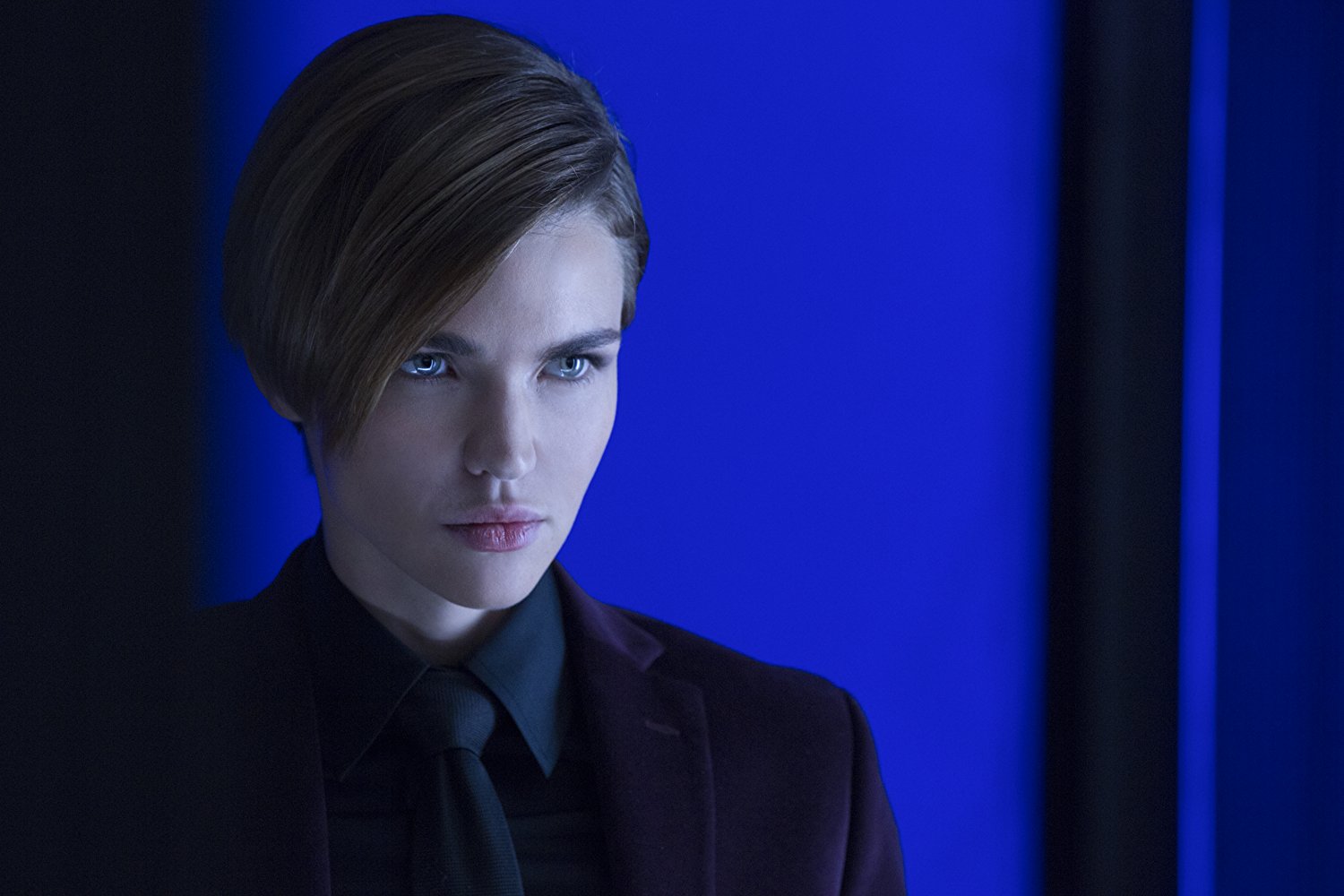 Batwoman the series will debut sometime in 2019. 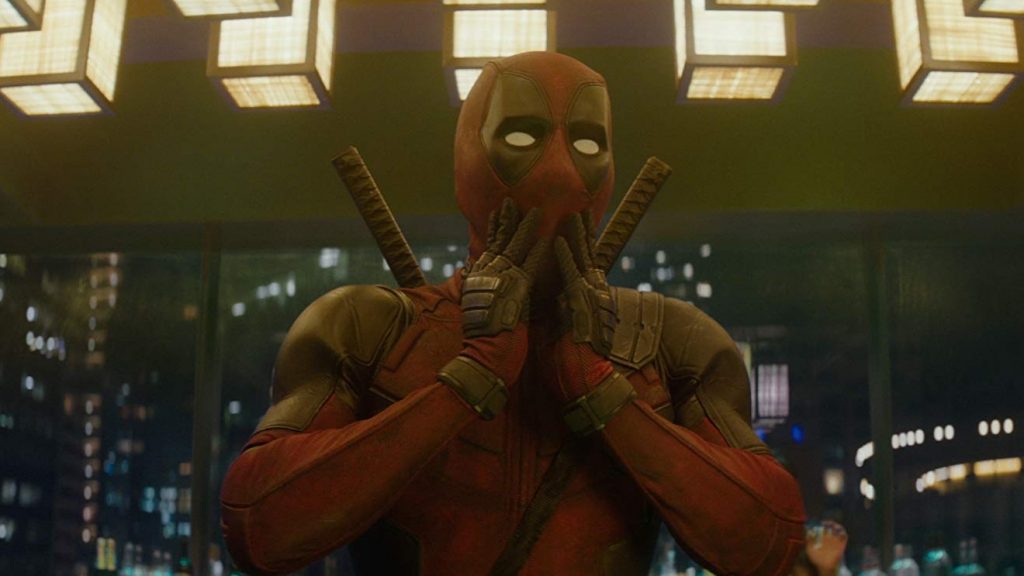