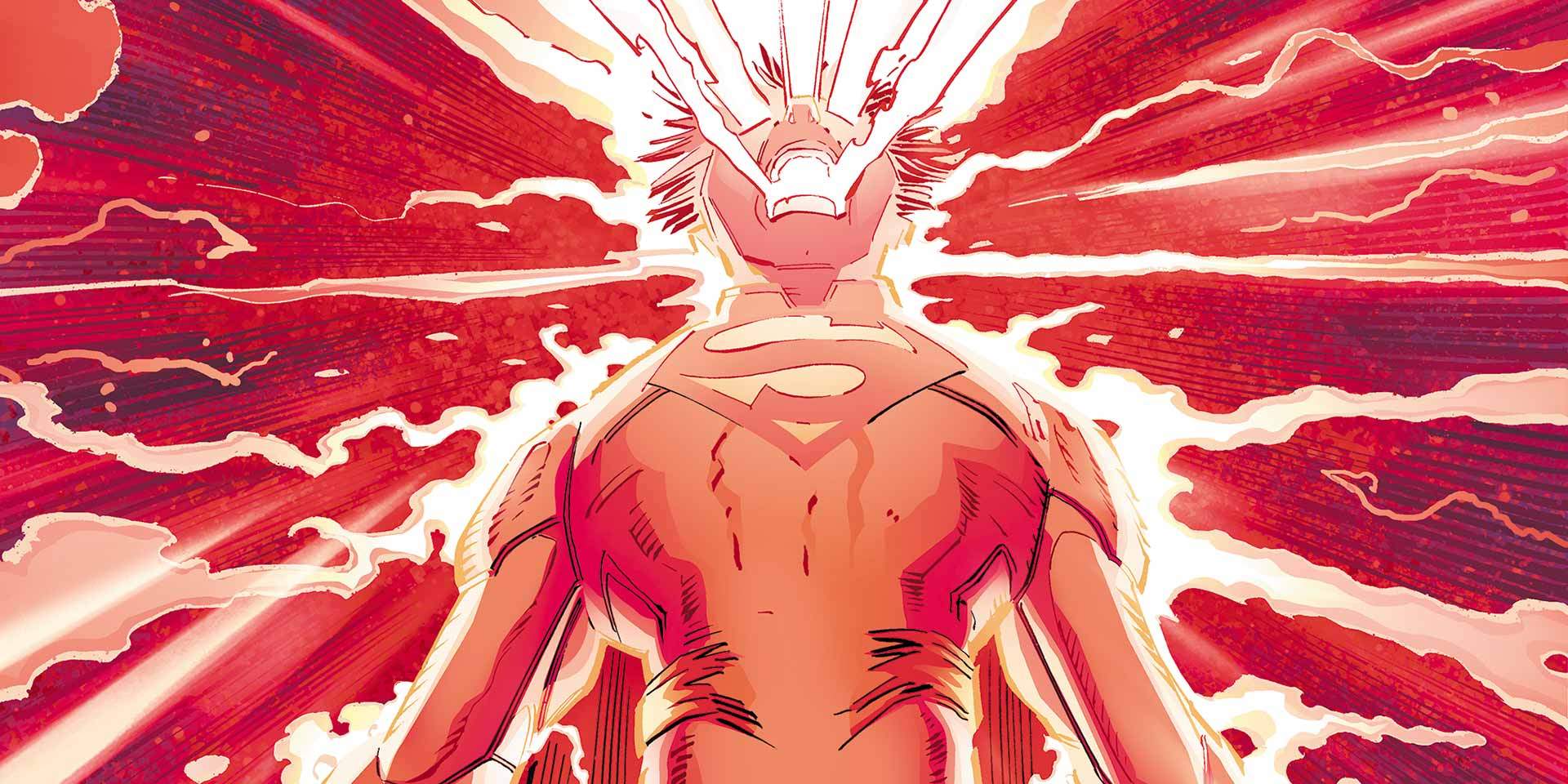 As DC Comics describes, it's a new year and your favorite superhero is back with "˜a new power and a new look'! Geoff Johns, John Romita Jr. and Klaus Janson have teamed up to bring to you the brand new Man of Steel over-sized issue, Superman #38. This exciting new comic introduces a new power of the Titan of Metropolis in more a couple of decades!

So, what is the new power? How does it work? What is its impact? All those questions must be roaming around your head! Well, the new power of the DC superhero is named "˜super flare'. It is something caused by the superhero releasing solar energy from each of his body cells and using it in a massive explosion. It's undoubtedly the deadliest superpower that Superman has ever had and quite different to his iconic superpower of using his eyes to fire heat vision.

But There’s A Super Weakness! 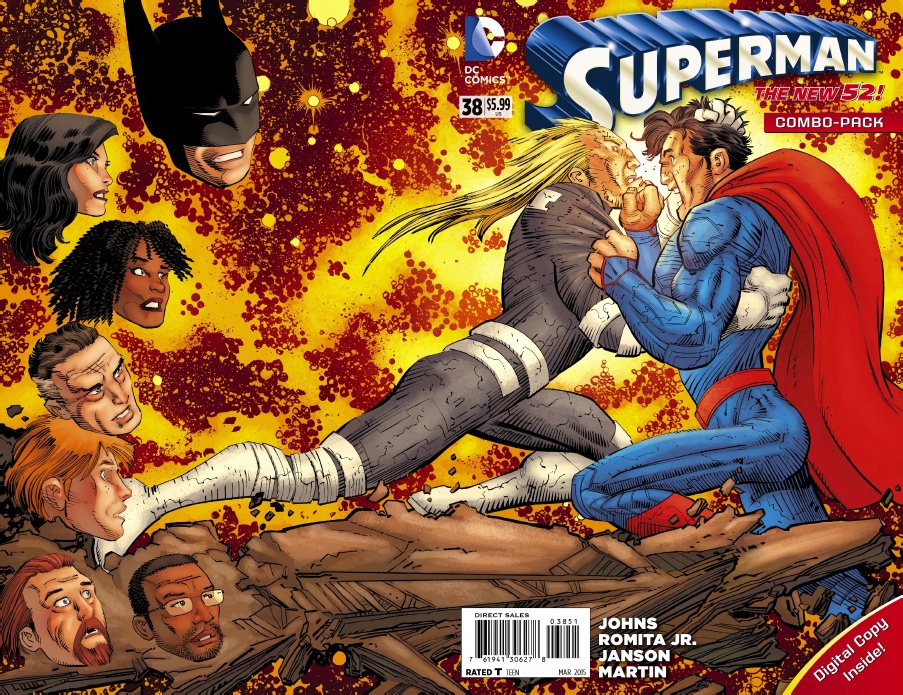 This temporary loss of powers happens because his cells need this certain span of time to get recharged. So, to use super flare, Superman has to be "˜super-intelligent' as well! 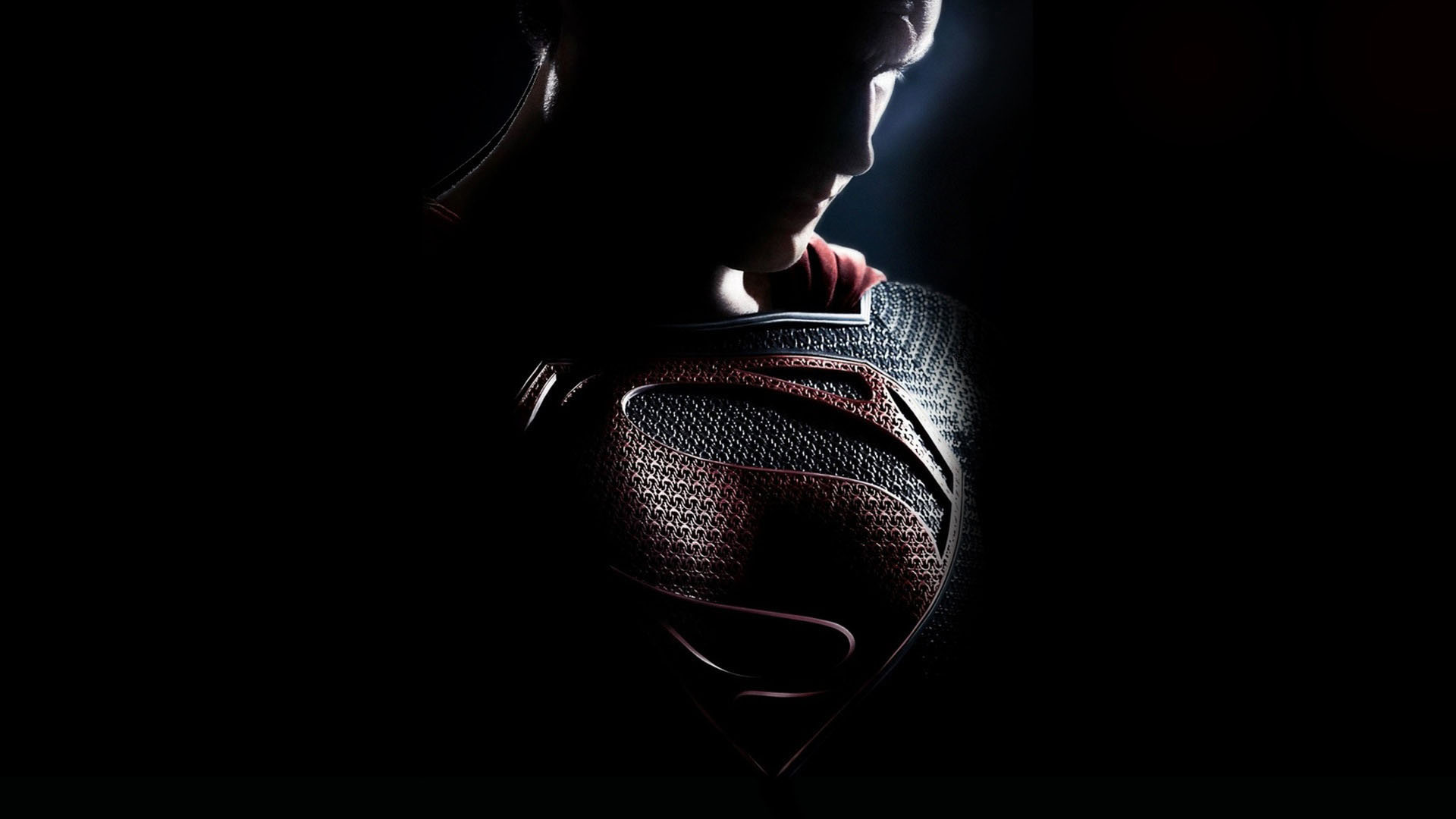 Even though new power and new costume have been introduced, Geoff John claims that the focus of Superman #38 is to explore "˜the emotional journey' of Superman. He describes that the new power makes the superhero "˜very unstable' and this is something he has to deal with for a healthy period of time.

They have introduced something that Superman hasn't had an experience of and there's some kind of an emotional change or growth to happen while facing this new emotionally challenging situation. Well, what d you guys think? Does Superman appear more enlivening with such changes? Do share your views!