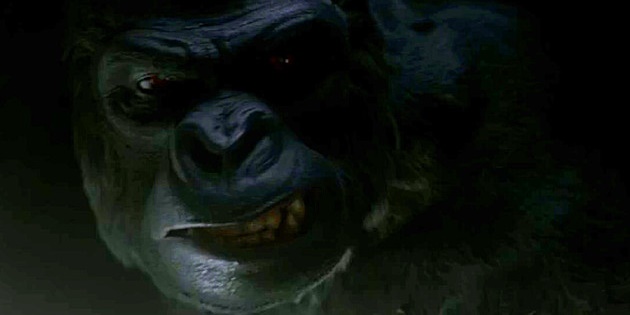 In the first episode of The Flash, we saw a broken cage with the name tag "˜Grodd'! The fifth episode made us feel his presence with Dr. Harrison Wells talking to him. But it was in dark and we didn't see his face! Few days back, executive producer of The Flash, Andrew Kreisberg, revealed that Gorilla Grodd was under visual effects treatment of the visual effects guru Armen V. Kevorkian and that he had seen a little clip which looked awesome.

Now, finally, we have the first look at the super-intelligent super-villainous ape! The Flash has officially launched a teaser titled "˜Grodd is Coming' via "˜Entertainment Weekly'! We get to see the fuming face of the telepathic ape! He seems to be ready for some damage in the CW series! Let's check out the teaser before moving ahead!

Gorilla Grodd: When Is He Coming? 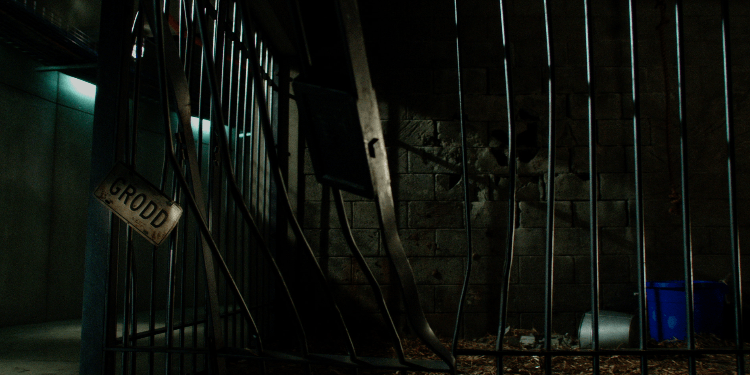 In spite of the fact that The Flash has revealed the first-looks of the red-eyed villainous ape in front of us, the day when we would see him that way is still undisclosed. But it isn't obviously in Season 2! Somewhere in the remaining episodes of The Flash, we will get to see Grodd, unless they are doing some rude monkeying! To be very optimistic, it might happen in the very next episode as well! 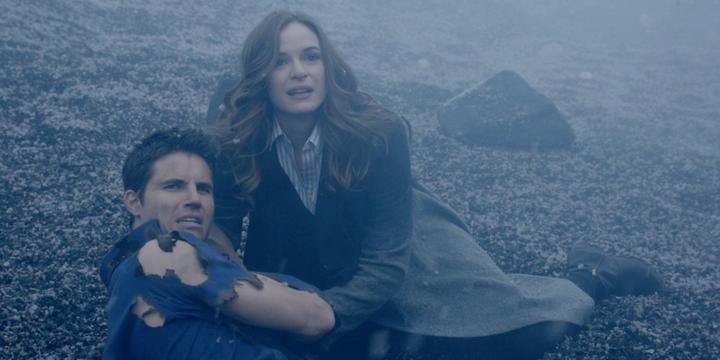 After the nuclear explosion separates Ronnie (guest star Robbie Amell) and Dr. Stein (guest star Victor Garber), Barry (Grant Gustin) and the team believe both men are safe. Caitlin (Danielle Panabaker) is thrilled to have her fiancÃ© back and prepares to resume their life together while Dr. Stein returns to his wife. However, when General Eiling (guest star Clancy Brown) targets Firestorm, Ronnie and Dr. Stein must decide if they are safer together or apart. Meanwhile, Mason Bridge (guest star Roger Hayworth) tells Iris (Candice Patton) that there is something secretive going on at S.T.A.R. Labs and Dr. Stein gives Barry some important information about time travel.