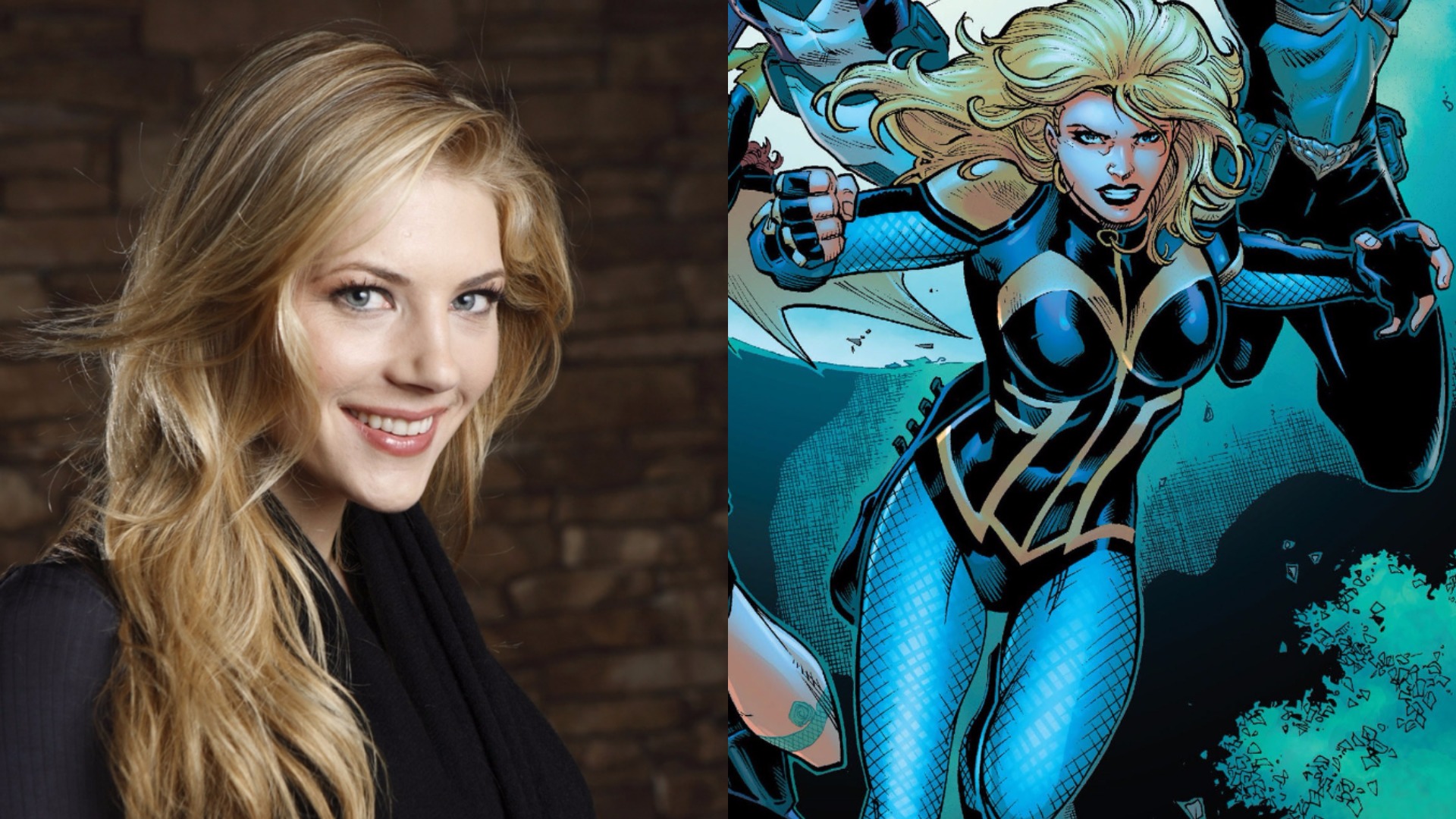 As always, we’re expecting that Marvel and Warner Bros. will make some exciting announcements during their respective San Diego Comic Con panels on July 22. We’re looking forward to new trailers and casting announcements, and maybe even some information in regard to future plans.

In regard to the DC Extended Universe, there may be plans afoot that include superheroine Black Canary. It’s been rumored for some time that she would have a place in this shared universe.

Most recently, actress Katheryn Winnick (a top fan-choice for the role of Captain Marvel in the MCU) posted a pic teasing herself as the superheroine on her Instagram account. Although it was a fan-made pic of Winnick as Black Canary, she must have posted it for a reason.

That was back in May, but just a couple of days ago, the EC Extended Universe Twitter account posted a video that featured the actress teasing a secret project announcement at the San Diego Comic Con.

Does that mean that this secret announcement involves Winnick as Black Canary? Well, check it out:

@KatherynWinnick is working on a secret project that will be announced at SDCC.
Black Canary? pic.twitter.com/3mGY0TFQ3v

It’s pretty vague, but if we connect the dots, we feel that it’s safe to say that the actress now has a role in the DCEU. But what do you think? 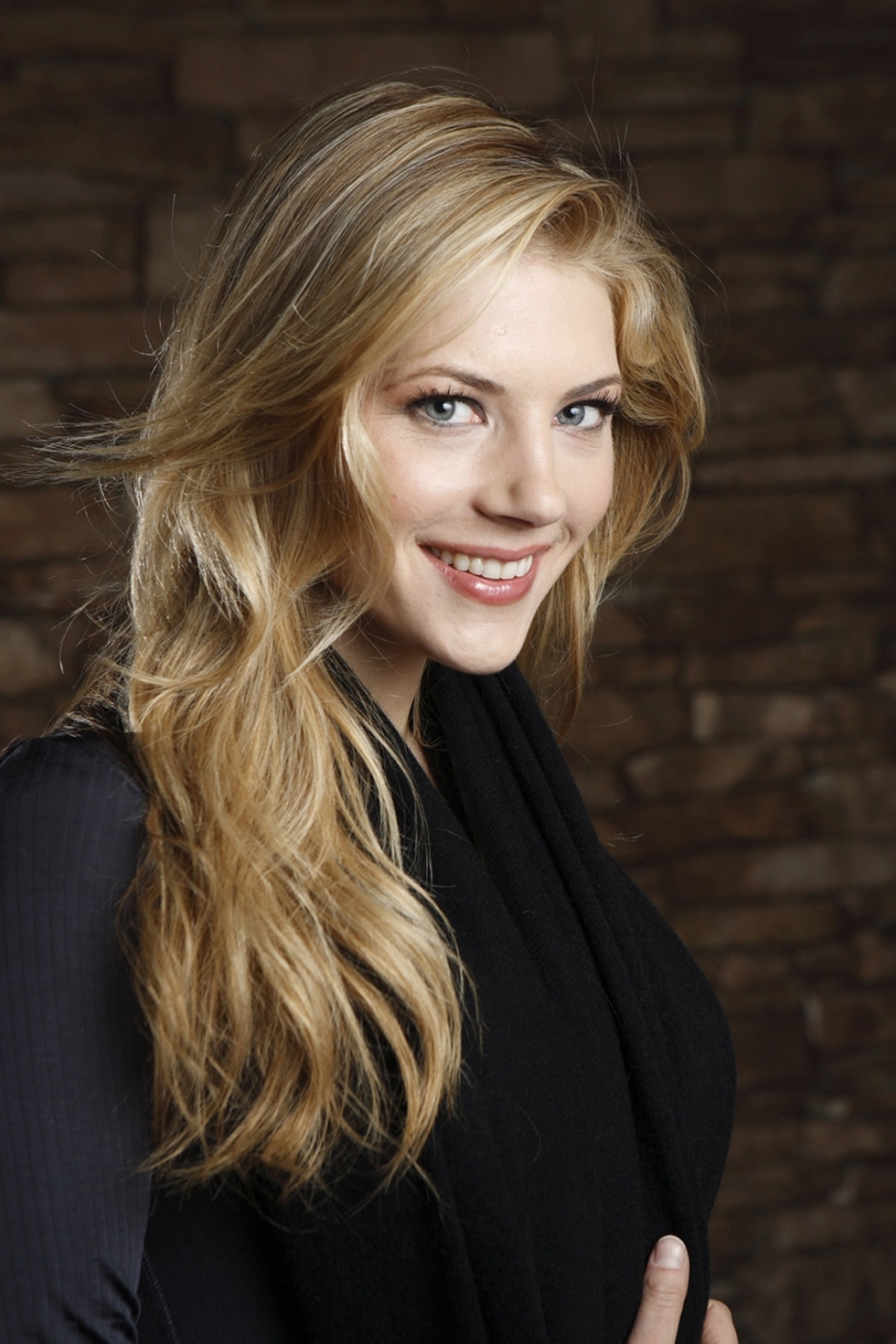 Will there be an announcement about the addition of Black Canary’s to the DCEU? And is Katheryn Winnick a good choice to play the character? 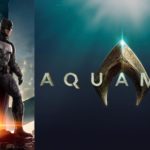 The DC Extended Universe at 2017's Comic Con
Next Post 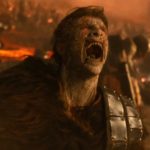