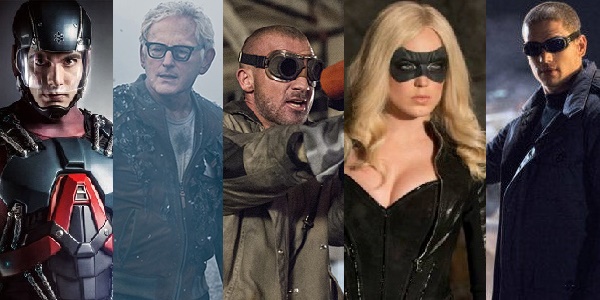 Earlier this year, we came to know that an Arrow/Flash spinoff series is at works on CW. We heard that a number of characters from the two DC Comic-based series on the CW – Arrow and The Flash – will join the spinoff and some new faces will also be introduced.

The Flash guest star Victor Garber was one of the actors who were rumored to appear in the series. The actor confirmed recently that he is indeed a part of the Arrow/Flash spinoff. That's not all what he revealed! He also suggested that the spinoff will get series straight away. Now, the CW confirms that the spinoff won't need to taek part in any pilot battle! It gets first season order – and that's official (via ComicBookMovie)!

Wait! That's not all what the CW reveals! They've announced the title of the series and launched an official synopsis as well! 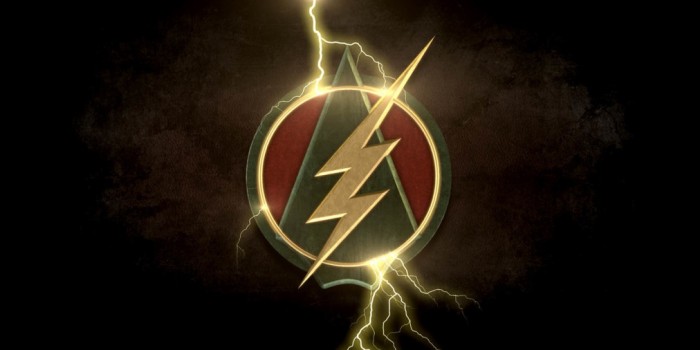 Legends of Tomorrow gets official synopsis!

As mentioned above, the official synopsis of Legends of Tomorrow has also been launched. And I must tell you that it's a pretty cool one, even though it doesn't reveal much. Check it out below by yourself!

"When heroes alone are not enough"¦ the world needs legends. Having seen the future, one he will desperately try to prevent from happening, time-traveling rogue Rip Hunter is tasked with assembling a disparate group of both heroes and villains to confront an unstoppable threat - one in which not only is the planet at stake, but all of time itself. Can this ragtag team defeat an immortal threat unlike anything they have ever known?"

Do share your thoughts and views on all these new stuff on Legends of Tomorrow!