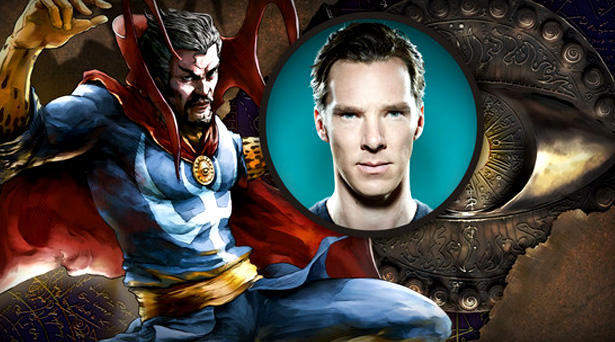 Comic book movies are undoubtedly the big thing in Hollywood at the moment – but that doesn’t mean that fans of the genre are easily pleased. In fact, it’s quite the opposite – they’re some of the harshest and most critical fans in the world.

The reason for that is pretty simple – they have source material on which to base their opinions when it comes to movies that are based upon them. If the movies aren’t faithful to the comic books in any way, there is hell to pay (look at the fan reception given to the Mandarin in Iron Man 3, for example).

With that in mind, if characters aren’t depicted correctly on screen – or if an actor is deemed inappropriate to play a particular character – the fans often go mad.

With countless comic book movies planned over the next few years, a number of the confirmed character depictions have inevitably displeased fans – but we’re here to say they shouldn’t be concerned about some of the upcoming characters that have caused them to worry. This article will discuss them. Here are five upcoming comic book movie characters you’re expecting to hate (but will actually love). 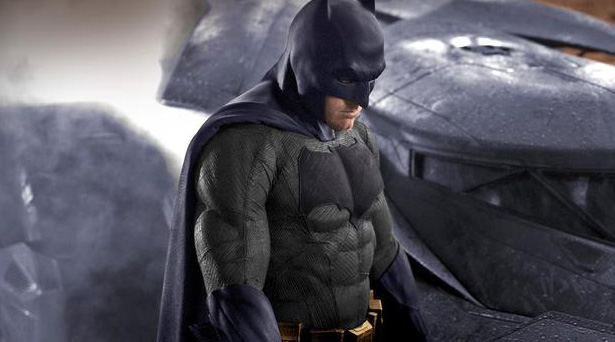 When Ben Affleck was first cast as Batman in Batman v Superman: Dawn of Justice, the reaction from fans was as negative as any casting in the history of cinema – it really was that bad (there was actually a petition signed by thousands of people to have him removed from the project!).

The reaction largely stemmed from Affleck’s previous superhero performance as Daredevil – a movie which is generally regarded as one of the worst comic book movie offerings of all time – in which he played the titular hero.

That was twelve years ago back in 2003, however, and Affleck’s acting has improved significantly to the point that he is now one of the most in-demand stars in Hollywood.

Images of Affleck in-character as the Dark Knight (as well as some very brief clips) have allayed the fears of some fans with regards to his casting, but many remain unconvinced. However, we believe that he will be fantastic in the role and even the most staunch anti-Batfleck fans will be pleasantly surprised by his performances in the DC Extended Universe. 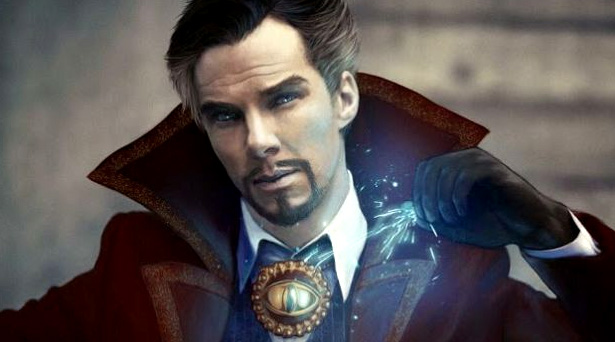 That fact was no different when he was cast as the powerful sorcerer Doctor Strange in the Marvel Cinematic Universe (he will get his own movie in 2016), when a large portion of the franchise’s fans backlashed against the casting to the point that many of them threatened to boycott his movie and any in which he appeared.

There is no doubt that Cumberbatch is a unique individual with a somewhat peculiar appearance, but to doubt his acting credentials is actually nothing short of foolish.

We believe that his otherworldly image lends itself perfectly to the Doctor Strange character and that his performance as the Sorcerer Supreme will blow us away – and you guys should probably get used to him, because he will probably end up leading the Avengers into battle against Thanos during the epic upcoming Infinity War movies. 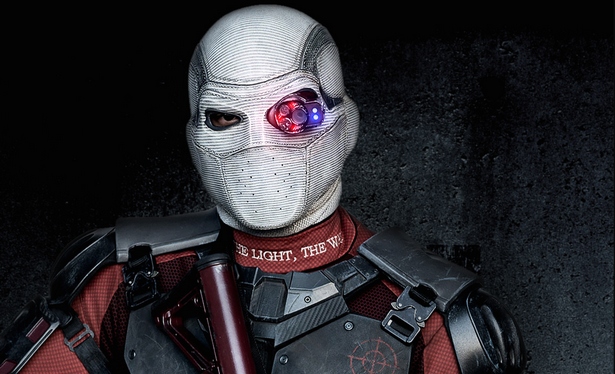 Although Suicide Squad looks great – and Will Smith is indeed being presented as one of the stars of said movie – the reaction to his casting as Deadshot has been largely on the negative side.

Harsh fans have stated that Smith is washed-up and unable to change his acting style (they essentially say he portrays the same character in every movie he’s in) and that he will ruin the DC villain, while other even more ignorant people have played the race card, saying a black actor should not be playing a character who is classically white in the comics.

But the fact is, while some of Smith’s recent movies haven’t been great (After Earth was AWFUL), he nearly always delivers on a personal level. And whether or not you think he plays the same actor most of the time, he has proven himself capable of versatility (look no further his Oscar-nominated performance as Muhammad Ali, for a great example of that).

The fact is, Smith nearly always delivers and, most importantly, he is likeable and can pull off the role of “likeable rogue” like nobody else. So, if DC and Warner Brothers are wanting fans to root for the Suicide Squad in their upcoming movie, having Smith lead them is a great idea – and you’ll all end up coming away as fans of his portrayal of Deadshot. 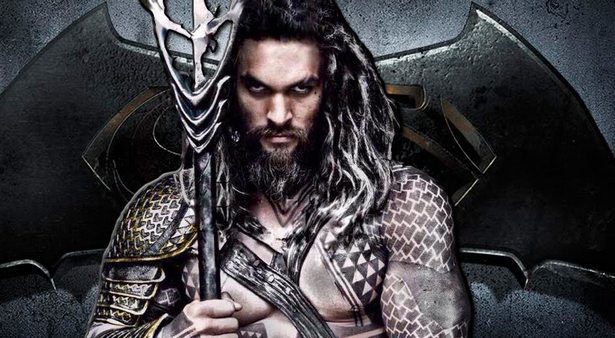 It didn’t really matter who was cast as Aquaman, anyone who wasn’t fully familiar with the character from the comic books was always going to react negatively to his upcoming appearance in the DC Expanded Universe – but that’s simply down to ignorance.

In popular culture (like in shows such as Family Guy and even Super Friends), Aquaman is often depicted as something of a joke character – but fans of the character from the comic books know that this isn’t the case at all.

Far from simply being able to control sea creatures, Aquaman is a top-tier brick on a level not too far below the likes of Superman and Wonder Woman when it comes to his strength and durability.

Having a big and intimidating man like Jason Momoa portraying the character (look no further than his performances in Game of Thrones and Conan the Barbarian to see what we mean by that) will ensure he is not going to be presented as someone you should mess with in the DC Expanded Universe – and doubters of the character’s worth (especially those who have mocked him since his appearance in the franchise was confirmed) will come away feeling pretty silly after seeing him in a movie for the first time. 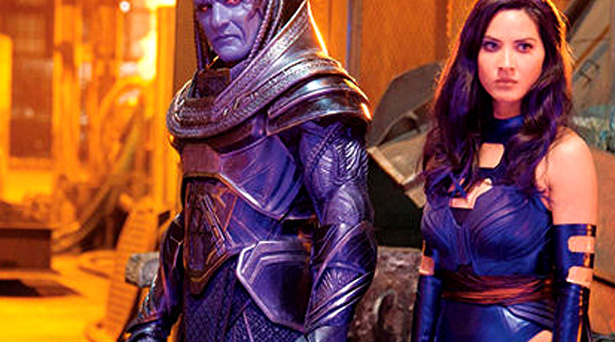 A villain on the monstrous level of Apocalypse has been wanted by fans of the X-Men movie franchise for a hell of a long time, so when a movie entitled X-Men: Apocalypse was confirmed for a 2016 release, fans were excited.

The casting of the hardly-superstar-level-actor Oscar Isaac as the powerful mutant didn’t exactly add to that excitement, but when the first images of the character were released, that excitement was categorically extinguished.

He looked like a weekly one-off Power Rangers villain from 1996 and was unrecognisable from the hulking character fans know from the comics – but those fans shouldn’t fret.

There’s little doubt that the character will be augmented with CGI and will, therefore, look a lot more beastly in the final movie. Moreover, the post-credits scene from X-Men: Days of Future Past showed a young version of the character already displaying absolutely monstrous telekinetic powers, so this older and technologically augmented version will undoubtedly possess the kind of power to make him a more than credible threat to the X-Men and their allies. Fans will be impressed by him, come the movie’s release.

What do you think? Will these characters be as bad as people think or will they exceed expectations? Which other negatively received upcoming characters will actually end up being great? Have your say below. 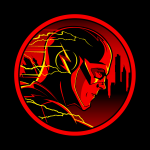 Flash - New Details about Zoom, Kid Flash and Others
Next Post 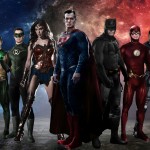