Superhero Romances for the Future

Quite revealing was Age of Ultron as far as superhero romances go, wasn't it? We had the Hulk and the Black Widow weird (to say the least) relationship, as well as the big reveal, with Hawkeye already married and with 3 kids. And this makes us wonder: what other superhero romances will we see next?

And that is because they do help the movies, presenting a different side of the superheroes - would you have believed that Hawkeye was a father, before Age of Ultron? No, you wouldn't have. And now this character seems more rotund than ever. 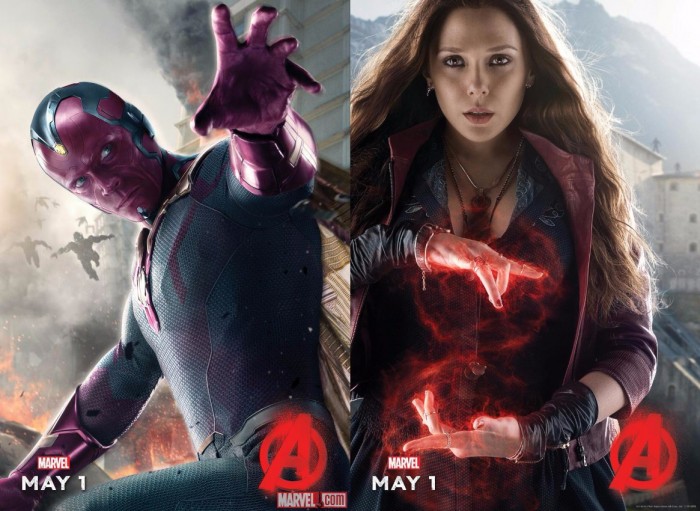 Now this is a superhero romance that was hinted also in Age of Ultron - and even between two characters which were just introduced.

Of course, in the comics Scarlet Witch has been involved in quite a few relationships, including one with his brother. But it is the one with Vision that we want to see the most, because in this way we can reach a higher understanding about both of them - in the MCU, of course. Thus, Scarlet Witch has lost her brother, who was always protective of her, so she might as well turn to the android. As far as Vision is concerned, well, he was born yesterday, so we might expect of him to actually try some new things. 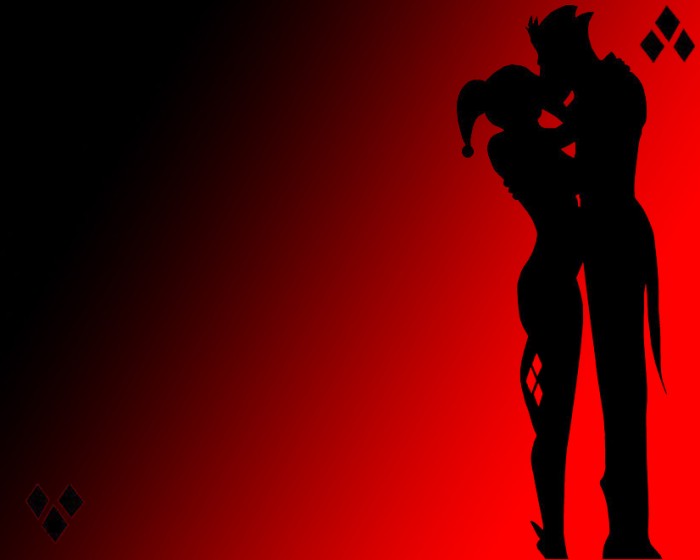 Obviously, we can now switch to the other side of the comic book movies universe, over to DC - and while there is no superhero in here, this will still be the first time when we get to see Joker and Harley Quinn, during their twisted relationship.

Of course, we know nothing about the plot of the Suicide Squad - however, even if one Harley chases the Joker or the Joker is already in prison, we can bet that sparks are going to fly. Yes, we do not even know if they share screen time together - but even so some heavy hints will be dropped. So yes - we want to see this supervillain romance more than any superhero one.

Yes, we do know that Clark Kent is already in a special relationship - the same one in which he has always been. However, since the DC Movie Universe is based also on the new 52, why would this very special superhero romance happen? 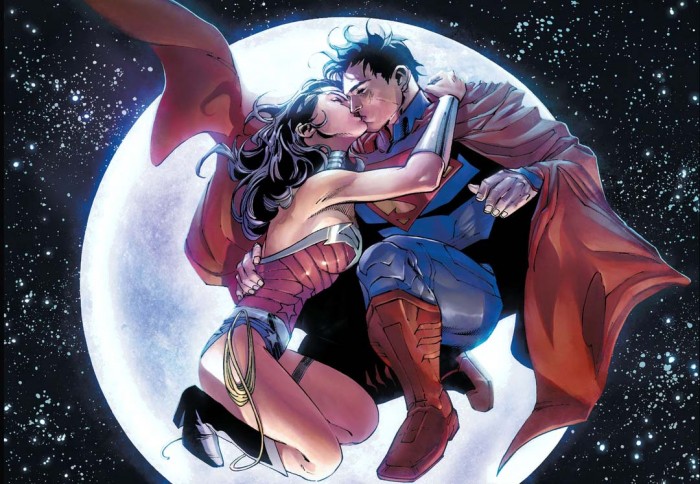 After all, these two are the powerhouses of the DC Trinity - them getting together would only make sense. So forget about Lois Lane and about Steve Trevor. Let the Man of Steel and the Princess of the Amazons be together for the first time! 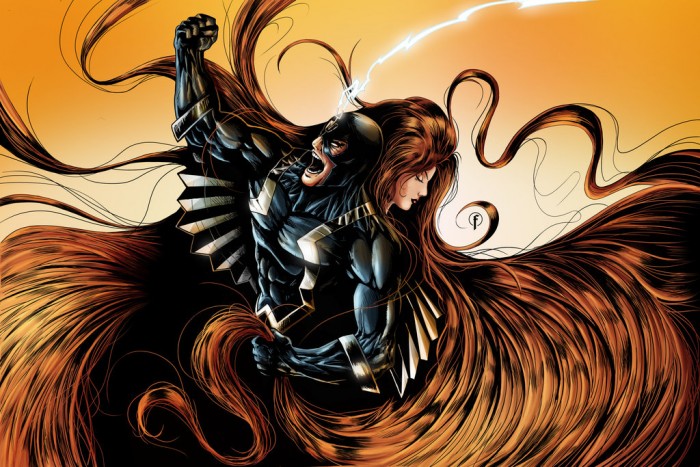 We do know that Marvel has specialized in, well, kind of abnormal (to say the least) relationships. And this superhero romance is right there, almost straight to the top - Black Bolt involved with her distant cousin Medusa.

And this could be a truly special relationship, especially because the ruler of the Inhumans doesn't speak - so they will definitely need to use lots and lots of body language. Of course, Marvel also proved that their characters can easily appear in movies, even if they don't actually speak - I Am Groot.

You know which ones - Hal Jordan and Carol Ferris. Sure, Ryan Reynolds and Blake Lively already had a shot at bringing this superhero romance on the silver screen. But we all know that they missed this opportunity. 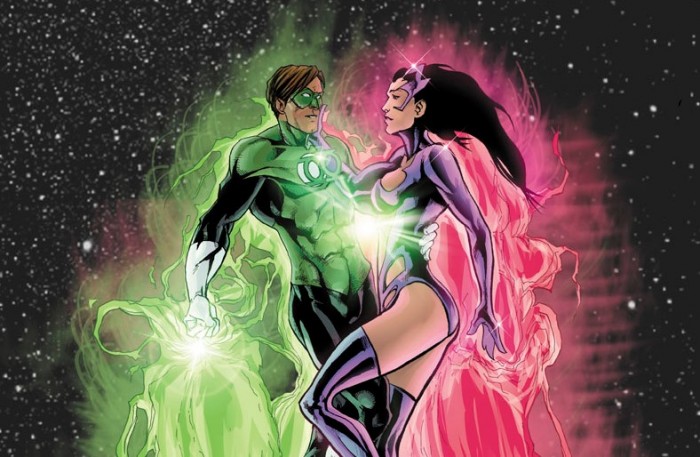 If Star Sapphire will indeed appear in the planned Green Lantern reboot (way in the future, in 2020), then their love/hate relationship will give the much needed gravitas to the superhero. And we know that one of the worst parts of the Green Lantern movies was that it lacked its seriousness. 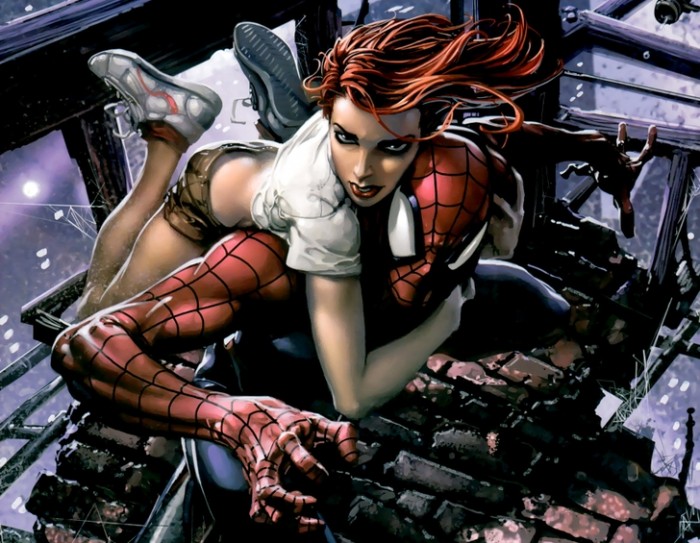 They tried it with Gwen Stacy, but all we wanted is everybody's favorite superhero to be involved with Mary Jane.

Category: Top Movies
Tags: superhero
Previous Post
Civil War in the MCU - Everything You Need To Know
Next Post
Hulk 's Next Appearance In A Marvel Movie