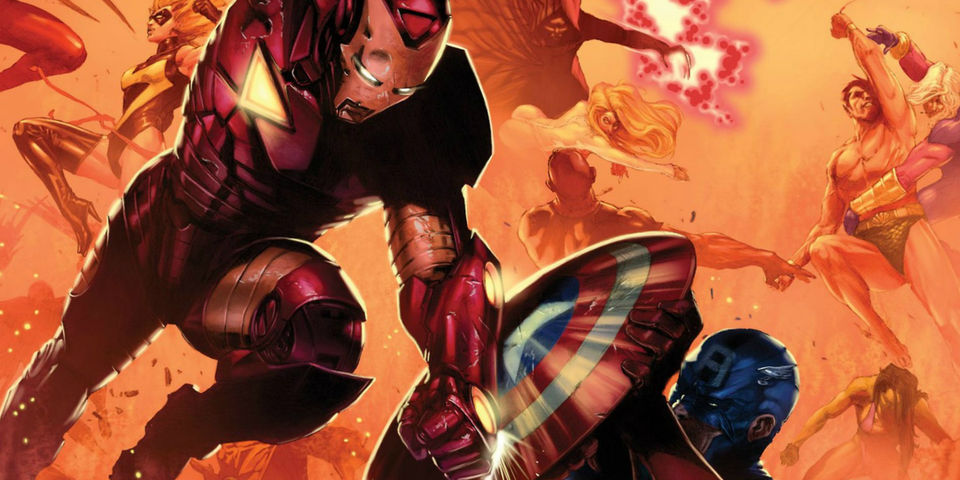 While Captain America: Civil War has already gathered more superheroes in one place than anything we have seen until now on the silver screen, there is always room for more. Not in the sense that more characters should play a pivotal part, but in the sense that some character could be introduced in the MCU in next year's movie.

So which characters could these be? Well, the first one should definitely be.. 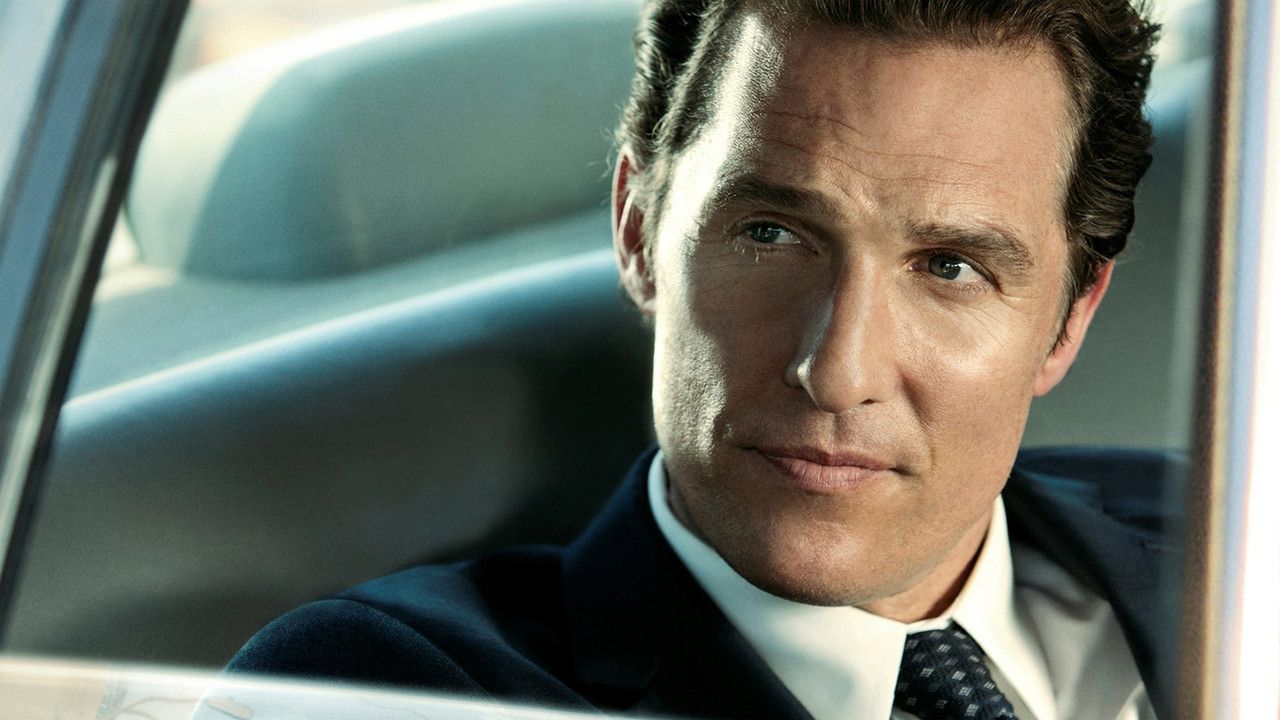 Of course, Feige did say that they will focus for the Spider-Man franchise on unused villains - and, until now, we've already seen 2 versions of Norman Osborn on the big screens, courtesy of Sony. Having a rumor like the one with Matthew McConaughey reading superhero scripts makes us wonder"¦

Maybe Captain America: Civil War should introduce another kind of Norman Osborn, instead of that mad scientist/executive. Instead, the movie should present an Osborn who has a political role in all the mess that will follow. Discreetly, he should be presented as another big player, with traction on all decisions regarding the Accords.

Of course, his hatred for Spider-Man should just be hinted at in Captain America: Civil War, if at all. But having him in the MCU sure opens many possibilities. 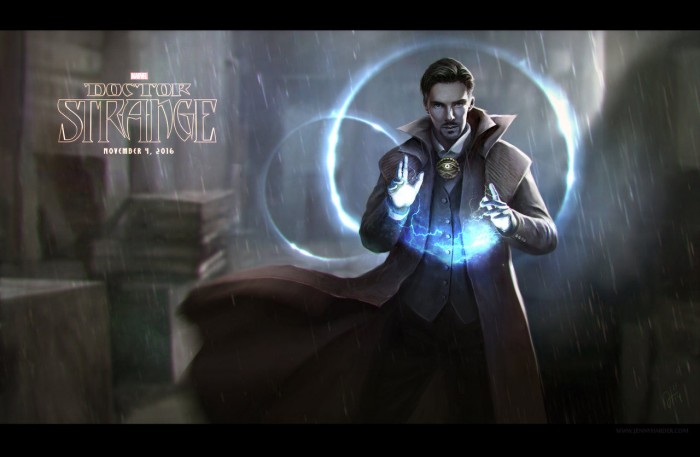 While the solo Doctor Strange movie will arrive later next year, he can still make a brief cameo in Captain America: Civil War. The characters is already known to exist in the MCU, as Stephen Strange was one of the HYDRA marks from Captain America: The Winter Soldier. And Steve Rogers does know his name.

So maybe he should check him out and see why HYDRA deemed him as being dangerous, a simple neurosurgeon.

Daredevil (and the Defenders) 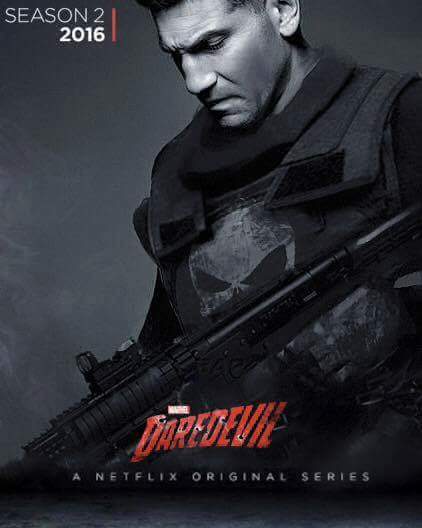 Jon Bernthal is the Punisher

Daredevil is already an established superhero in Hell's Kitchen. So any kind of Registration act should at least mention him - and that is because his identity is as secret as it comes. Of course, making the transition from TV to big screens is something we haven't seen before on this kind of level"¦

By the time Captain America: Civil War will open, 2 more Netflix series will introduce two other heroes: Luke Cage and Jessica Jones. Keeping this in mind, we could probably see a couple of images with these heroes.

Lastly, since we are talking about Netflix series, we can also hope for the Punisher to actually appear in Captain America: Civil War. As the Russo's said, he was present during the Winter Soldier events, though he wasn't actually seen. Jon Bernthal looks awesome as the Marvel vigilante - and he has had quite a few roles in big movies.

So, even if we don't get the Defenders in Captain America: Civil War, we can hope that we'll still have the Punisher. 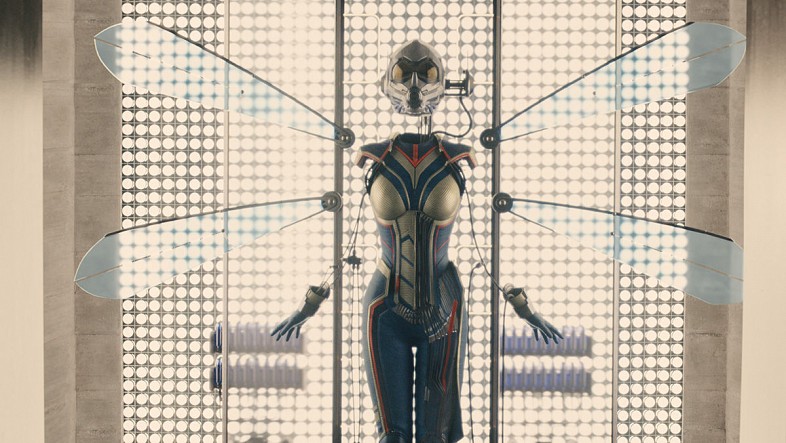 This is a character who is officially known to not be in Captain America: Civil War. At first, Wasp was introduced in the movie - however, because the powers that be didn't want for her to have just a minor role (as in fly in and fly out), she was completely cut out.

But is actually a cameo out of the question? As Falcon appeared out of nowhere in Ant-Man, can't Wasp do the same trick in Captain America: Civil War? 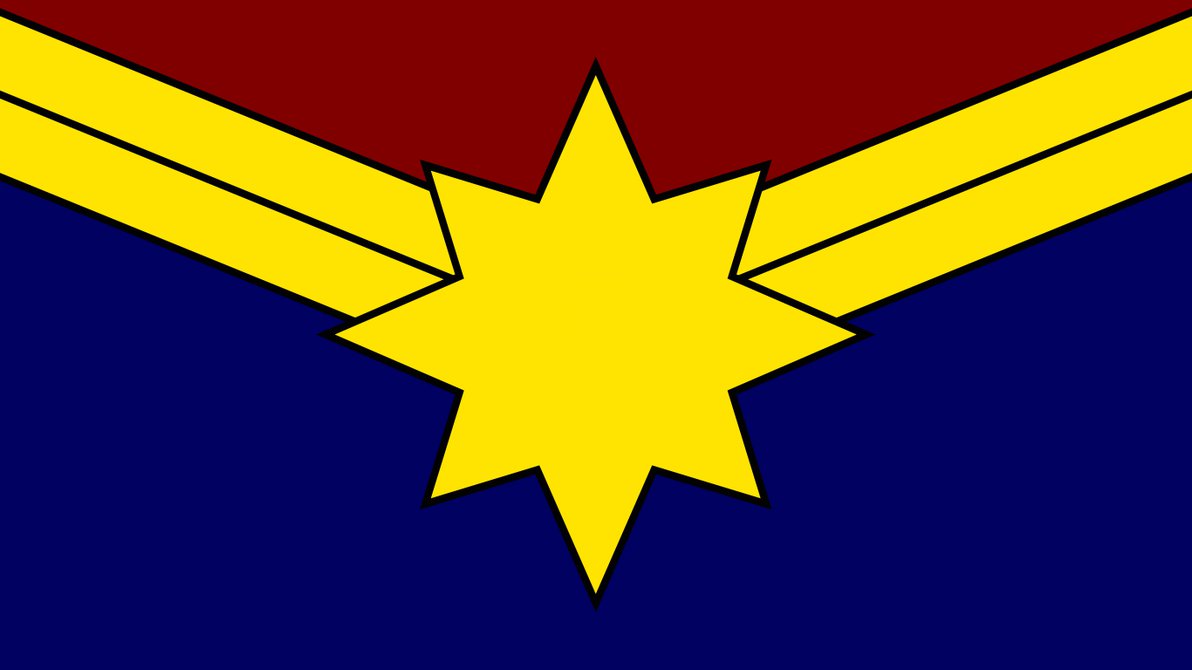 In the absence of SHIELD, the US military will play a bigger role in the MCU from now on. And Captain America: Civil War is the best place to start - especially since General Ross will be once again brought into the fold.

In the comics, before gaining her powers, Carol Danvers is military, working at an Air Force base as an officer and security chief. She gains her powers by being exposed to a mysterious Kree device. Of course, we don't want to see an origin story for her just yet.

However, it would be awesome if we found out who will portray her. And a small cameo (the blink and you'll miss it kind) will do just fine.