7 best actors for the role of Cable 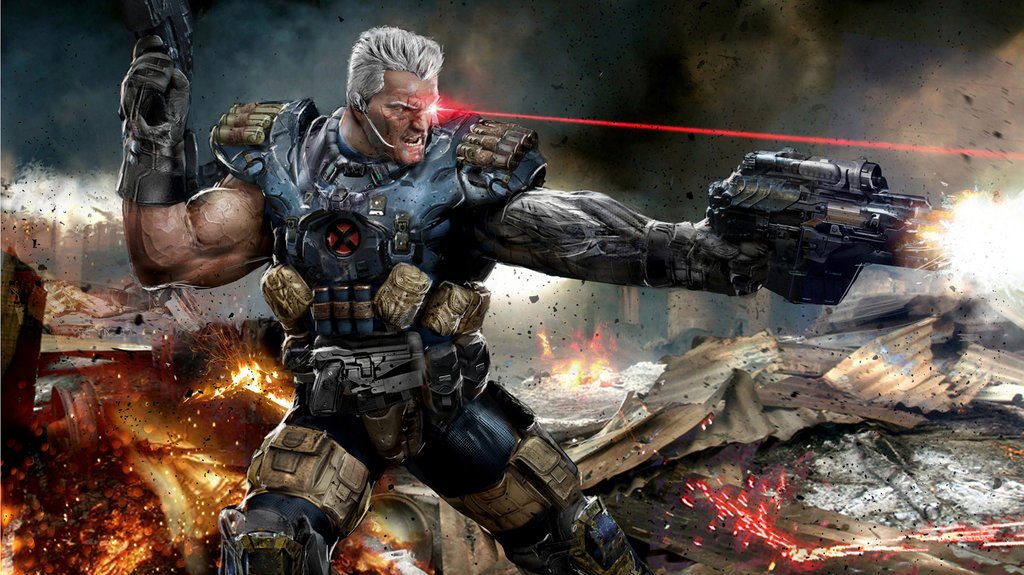 Of all of the X-Men mutants, there is one who hasn’t been introduced by Marvel in live-action productions. Recently, Rob Liefeld confirmed that the time traveling mutant will soon appear on the silver screen. But there’s a big question: What actor is fit to play the role of Cable? So we have created a list with the seven best choices for the role of Cable in Deadpool 2.

Of course, there’s nothing official yet, but last year, Tim Miller made a pretty strong affirmation. “There aren't really many definitive Deadpool villains, apart from Cable. If we don't put Cable in Deadpool 2, I think we'll be run out of town on a rail.”(via ComicBook). And just the other day, Rob Liefeld wrote on his Twitter page about his favorite choice for the role of Cable.

If you don’t know much about Cable, here’s a brief description:

Cable is the son of Cyclops, and when he was a baby, he was sent into the future. He is a mutant with telepathic and telekinetic abilities and, because he was infected by Apocalypse with a techno-organic virus, he has a cybernetic eye and arm. He is 6 feet, 8 inches tall, 350 pounds, and has blue eyes and white hair.

So, who would be best in the role of Cable?

Check the list and let us know if you agree, and who’s your favorite! 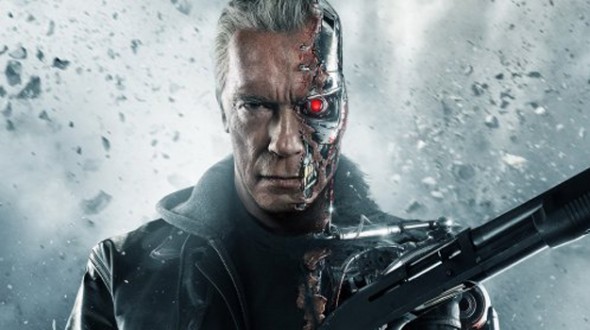 What do you think about this choice for the role of Cable?

You may say he’s old, but he still has the appearance of a massive man and with some make up he could be perfect for the role. He has the hair, the stature and the muscles. And let’s not forget his recent experience in Terminator: Genisys where he wears the make-up similar to what’s required for Cable.

He has gray hair, a massive body, he knows how to handle a special prosthetic to change his appearance, and he’s familiar with portraying a mercenary and characters such as Cable. After all where can you find an actor with a 50 inch back? However, this choice may seem weird, but if the guy is fit he could do one last great movie. 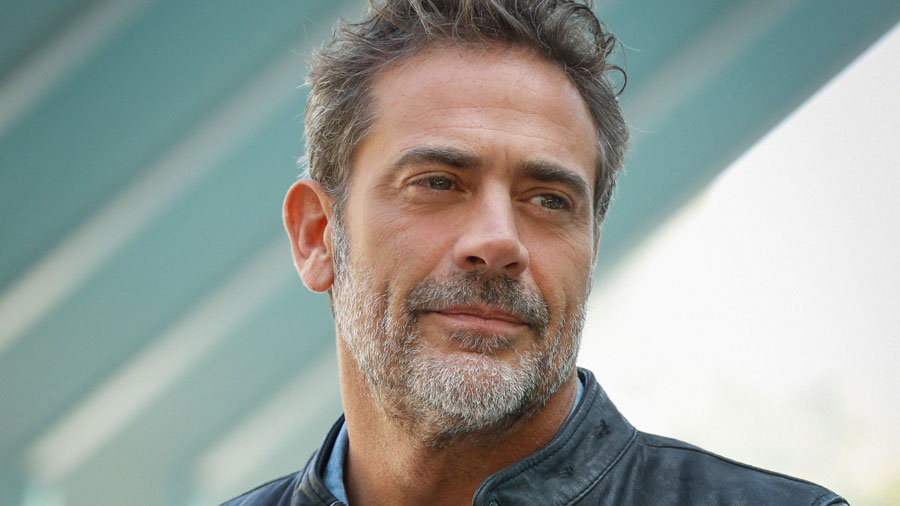 Morgan would make a great Cable

In The Walking Dead Season 6, Morgan will play the role of  iconic comic book villain Negan. Well, his relationship with the world of comics is quite good. As for his looks, he has the stature, an aquiline look and the almost gray hair. With some make-up and CGi effects, we could be surprised.

He has a rich portfolio outside the comics adaptations as well, including appearances in Supernatural (the father of Jensen Ackles and Jared Padalecki – the two Winchester brothers), Weeds alongside Mary-Louise Parker, Shanghai (2010) with John Cusack, and many more. 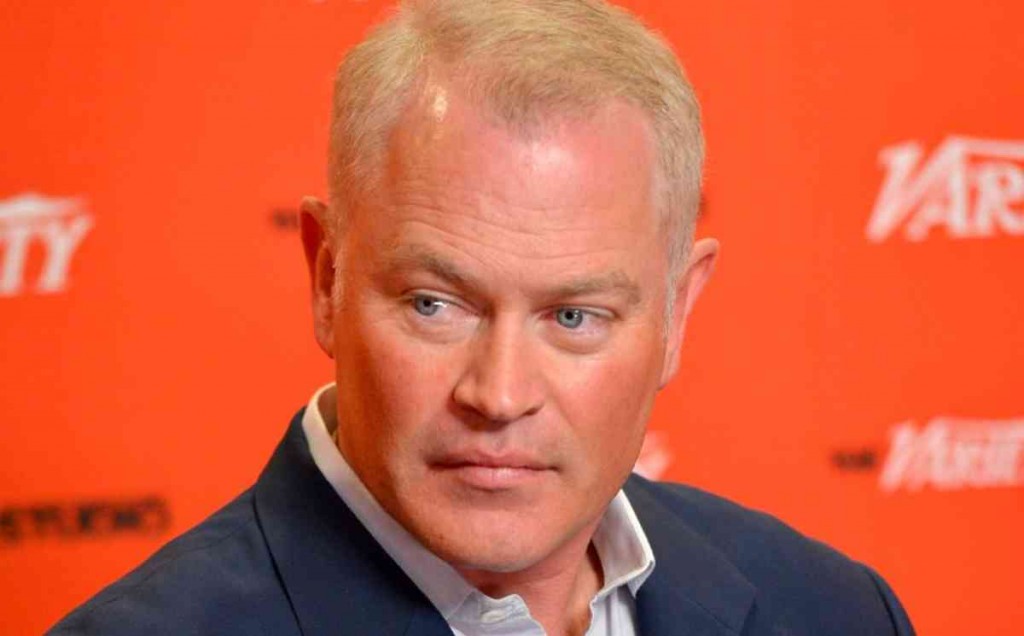 Neal McDonough is familiar to the world of comic books movies

"Justified" and "Captain America: The First Avenger" alum Neal McDonough definitely has all of the physical qualities required for the role of Cable: blue eyes, light hair, and a great body. As you might notice from the titles above, he’s no stranger to comic book movie adaptations.

“Arrow“ cast McDonough as Damien Darhk in Season 4 of CW's superhero drama. Another remarkable quality of Neal Mc Donough is his deep resonant voice, a perfect fit for an X-Men commander.

McDonough has a rich history of experience in the movie industry, he is a talented actor, and he knows the world of comic book adaptations. What more could we ask from the actor who’s going to portray Cable? 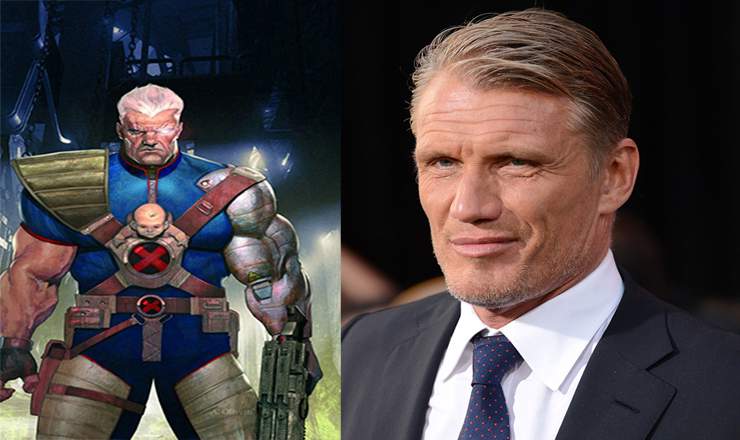 The resemblance between Dolph Lundgren and Cable is mind blowing. Lundgren has the physique and the stature, but also the gritty expression on his face. With his return to action movies in The Expendables, Lundgren could catch the attention of the Fox studio to join Deadpool in the film.

In the Expendables, the actor portrays Russian fighter Ivan Drago, a member of a mercenary team. He is familiar with action and violence, he is tall and massive (the actor who will portray Cable should be bigger and taller than Deadpool) and he looks as if he was meant to play the role of Cable.

Of all the actors in this list, his main attribute is the astonishing physical resemblance. Yet, he’s not been eyed by the studio or any member of the Deadpool crew until now. 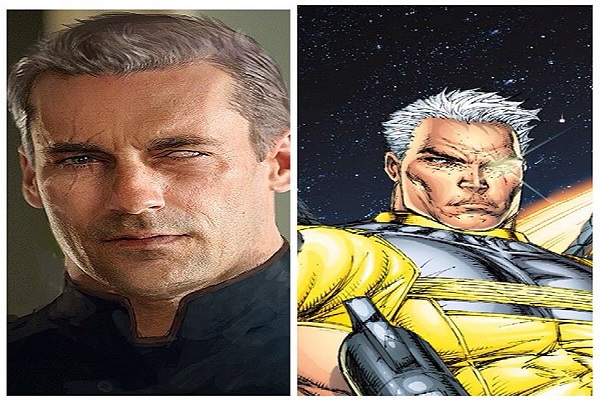 Hamm is not familiar to comic book movies, but he has another card up his sleeve. He is Rob Liefeld’s favorite, as he stated on his Twitter page. After Jon Hamm won a Golden Globe for his role as Don Draper in Mad Men, Liefeld tweeted: “Yes! Jon Hamm, Dream Future Cable pick, wins for Mad Men!” Maybe he should be number one on the list, but number one is a special pick.

Otherwise, Jon Hamm has a strong voice that makes the audience listen to him to the last syllable, and a look that could easily turn into a perfect depiction of Cable. Maybe it’s just a matter of which studio acts quickly enough in recruiting the actor, as he just became more valuable.

As we mentioned, Jon Hamm is not familiar with roles in comic book movies, so this would be a great start for the actor to join the world of superheroes, villains and antiheroes flicks. 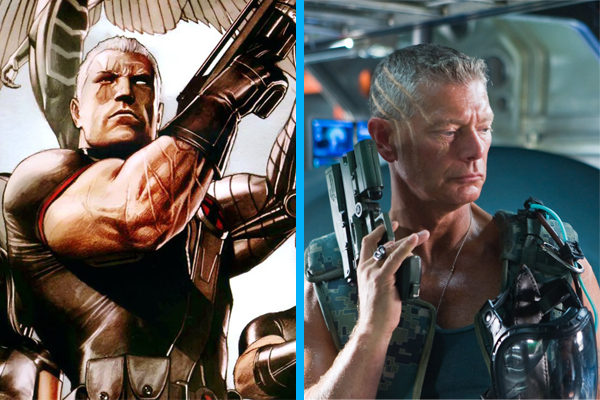 Besides the fact that Stephen Lang would do a great job playing Cable, the actor has already shown interest for the character. He already knows who Cable is and he think it’s cool.

In an interview for Screenrant, Lang explained how he found out about Cable. “One of boys mentioned to me - he says, "˜Hey pops, they're talking about you for Cable,' and I said "˜Who would that be?' and so he Googled him for me and I saw him and I thought "˜Oh wow, he's cool,” he revealed.

Asked if he would like to play the role of the mutant, Lang replied "Yes, I'm there. [Laughter] Sure, why not. I'd be happy to. You read it all, everything that comes across. And if it makes sense, if it's a cool character, if it's a theme you want to explore"¦sure."

Well, the man is a fan favorite, fits the role and he would love to play Cable. What more can we ask for? 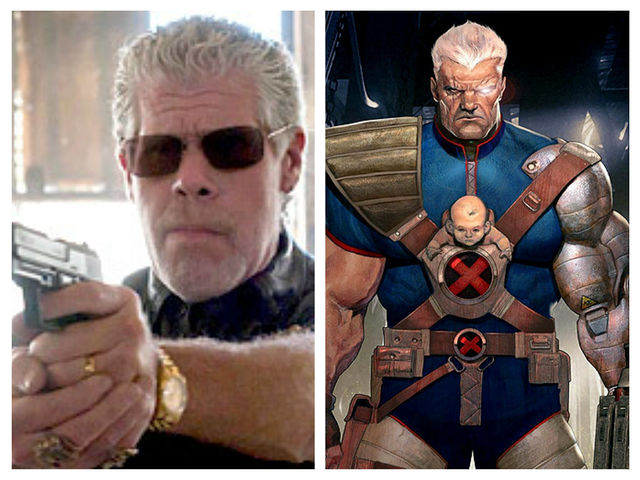 The resemblance is remarkable

Well, when you see him, his looks immediately reflect the perfect actor for Cable. Gray hair, statuesque build and almost exact height as Cable, plus a deep rolling voice that could make a difference in leading the field-team against the opponents.

Ron Perlman has made his debut in the world of comic adaptations with  Guillermo del Toro’s supernatural superhero flick Hellboy (2004). The movie was critically acclaimed and grossed $99 million at the box-office worldwide. The first choice for Hellboy was Vin Diesel, but in the end del Toro made way to Perlman in the movie.

Ron Perlman has had a long lasting career in the movie industry, and over the years he’s worked alongside actors like Marlon Brando, Sean Connery, Dominique Pinon, Brad Dourif, Ed Harris, and many more.

Who’s your favorite from the list? Or do you have a personal choice for the role of Cable in a movie that will include him (possibly Deadpool 2). 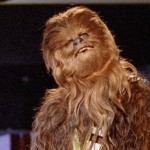 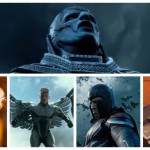 Apocalypse and the Horsemen: Origins, Powers, and Plans