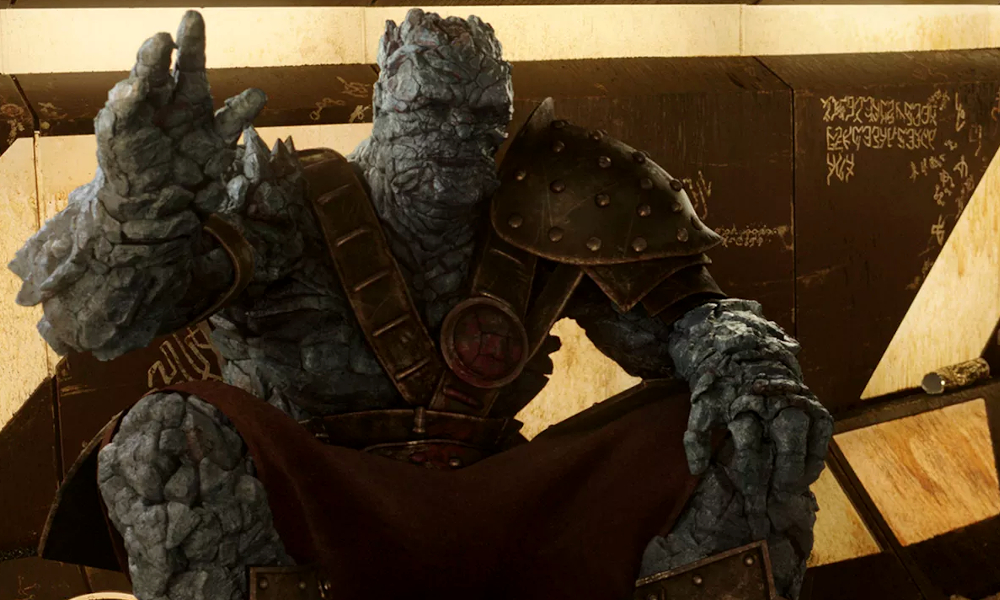 The Marvel Cinematic Universe is absolutely teeming with a plethora of weird and wonderful characters.

Since the franchise’s expansion into the cosmos and other dimensions, those characters have included countless non-human characters of all shapes and sizes.

Of course, those characters still require actors to play them, but they’re understandably heavily disguised – whether that be because they’re underneath a thick layer of makeup, wearing extremely realistic prosthetic masks, or playing characters that were created predominantly by using CGI/motion capture.

With that in mind, it can be extremely difficult to recognise exactly who it is underneath those disguises – especially in the cases when the actor’s voice is digitally altered as well. In fact, without actually seeing their names in the credits or hearing them talk about their roles publicly, it would often be absolutely impossible to know who it is.

So, do you have what it takes to identify the most heavily disguised MCU stars underneath their makeup, costume or CGI? We’re not talking about people like Josh Brolin playing Thanos, Mark Ruffalo playing Professor Hulk or Bradley Cooper playing Rocket here – we want you to identify the lesser known actors and/or those playing smaller roles in the franchise.

Without further ado, let’s get to it and see how you do!