QUIZ – Which MCU Movie Did These Minor Characters Appear In? 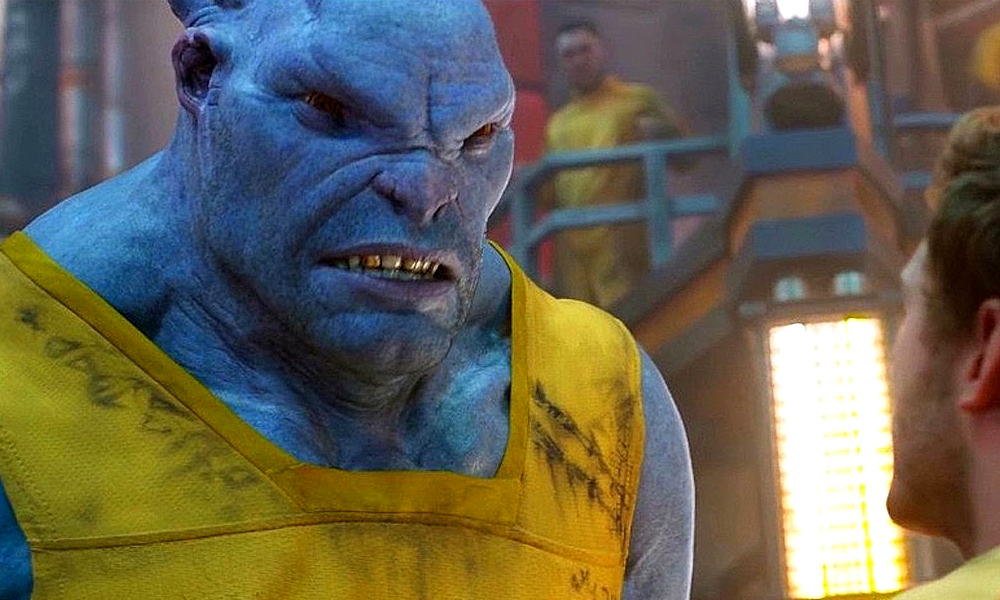 You don’t have to be a huge fan of the Marvel Cinematic Universe to know who the main characters in the franchise are – in fact, you’d need to have lived under a rock for the last twelve years to be unaware of the likes of Iron Man, Thor, Captain America, Spider-Man and the Hulk.

But no movie franchise can last for as long as the MCU has without supporting characters and minor characters.

On the whole, even the supporting characters in the MCU are easy to recognise and knowledge of their existence extends to even the most casual of fans. Can you honestly say the average movie-goer hasn’t heard of the likes of Pepper Potts, Phil Coulson or Happy Hogan these days?

But those characters are big players in comparison to the one-shot, minor characters in the franchise – some of whom weren’t even given a name – and it takes a real fan of the MCU to remember who those characters were and which movie they appeared in.

In this quiz, we’ll be testing your knowledge of the minor characters in the Marvel Cinematic Universe – and we guarantee that you’ll need to be a truly obsessive fan of the franchise to get full marks here!