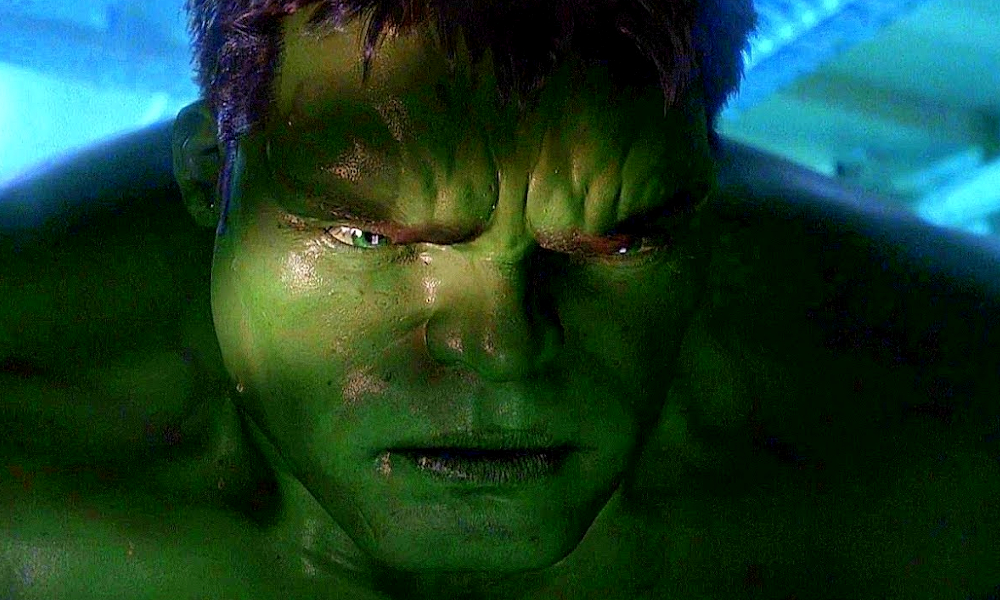 We’re now a whopping twelve years into the existence of the awesome Marvel Cinematic Universe and no less than two actors have portrayed the character of Bruce Banner AKA the Hulk in the franchise.

First, Edward Norton played him in 2008’s The Incredible Hulk and, since then, Mark Ruffalo has played him in seven further movies (if we include cameos/credits scenes).

It’s easy to forget, therefore, that just five years prior to the release of The Incredible Hulk, Eric Bana had played the character in a completely unrelated movie: 2003’s Hulk (it’s also easy to forget it because, quite frankly, it wasn’t very good – there wasn’t anywhere near as much smashing as you’d want or expect from a movie involving the big green guy! It was far too… “talky”!).

With that in mind, is there anyone out there who remembers enough about it to get full marks in a Hulk movie quiz? Maybe you’re one of the few people who loved it so much that they wanted a sequel? Maybe you know everything about the movie and its production?

So how about we put you to the test on it? How much do you remember about 2003’s Hulk movie?