QUIZ – Can You Name the Real Batman Villain? 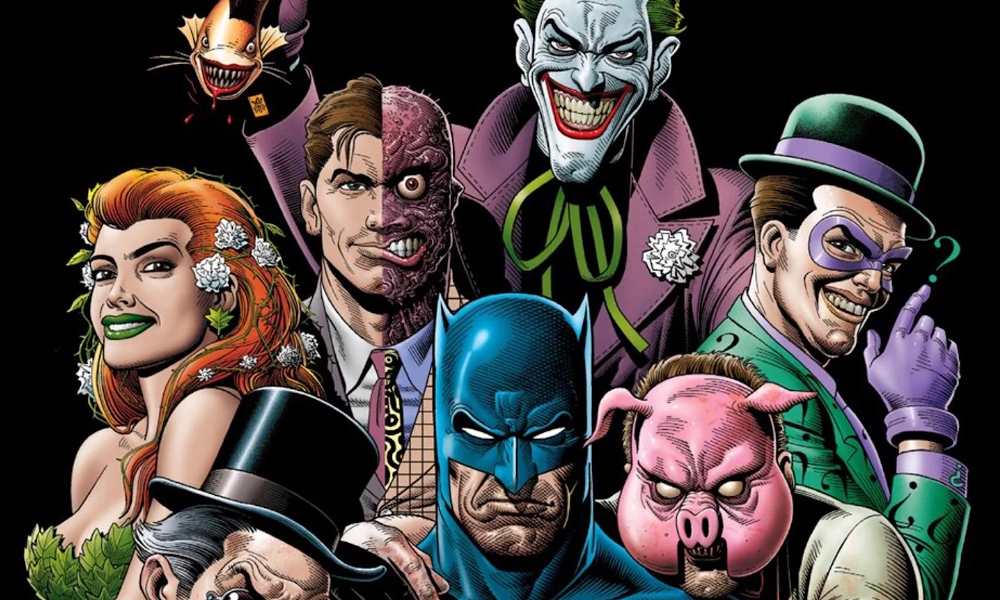 Batman is a cultural icon whose influence has spread from the pages of DC’s comic books to the wider mainstream zeitgeist – movies, television, video games, toys and more – and, as a result, his rogues gallery is almost as iconic as the Dark Knight himself.

Very few superheroes can claim to have rogues gallery anywhere near as iconic as Batman’s, with possibly only Spider-Man (Doctor Octopus, Venom, Green Goblin, Kraven the Hunter, Electro, Carnage, Sandman, Mysterio et al) and Superman (Lex Luthor, Doomsday, General Zod, Mister Mxyzptlk, Toyman, Bizarro, Brainiac, Darkseid et al) having foes that are close to being as notorious as his.

Since his inception, Bruce Wayne’s heroic alter-ego has gone up against the likes of the Joker, Two-Face, the Penguin, the Riddler, Poison Ivy, Bane, Catwoman, Ra’s al Ghul, Hush and Mister Freeze – most of whom have become known in mainstream pop culture circles.

But not all of the Caped Crusader’s villains are as instantly recognisable as the majority of those listed above – Batman’s rogues gallery is so vast that there are an abundance of bad guys in it that are minor in comparison to the big-guns.

Bearing that in mind, it would take a serious fan of DC Comics to be able to name Batman’s lesser-known foes. Do you think you have what it takes to name them all?

Well, this quiz will answer that question!